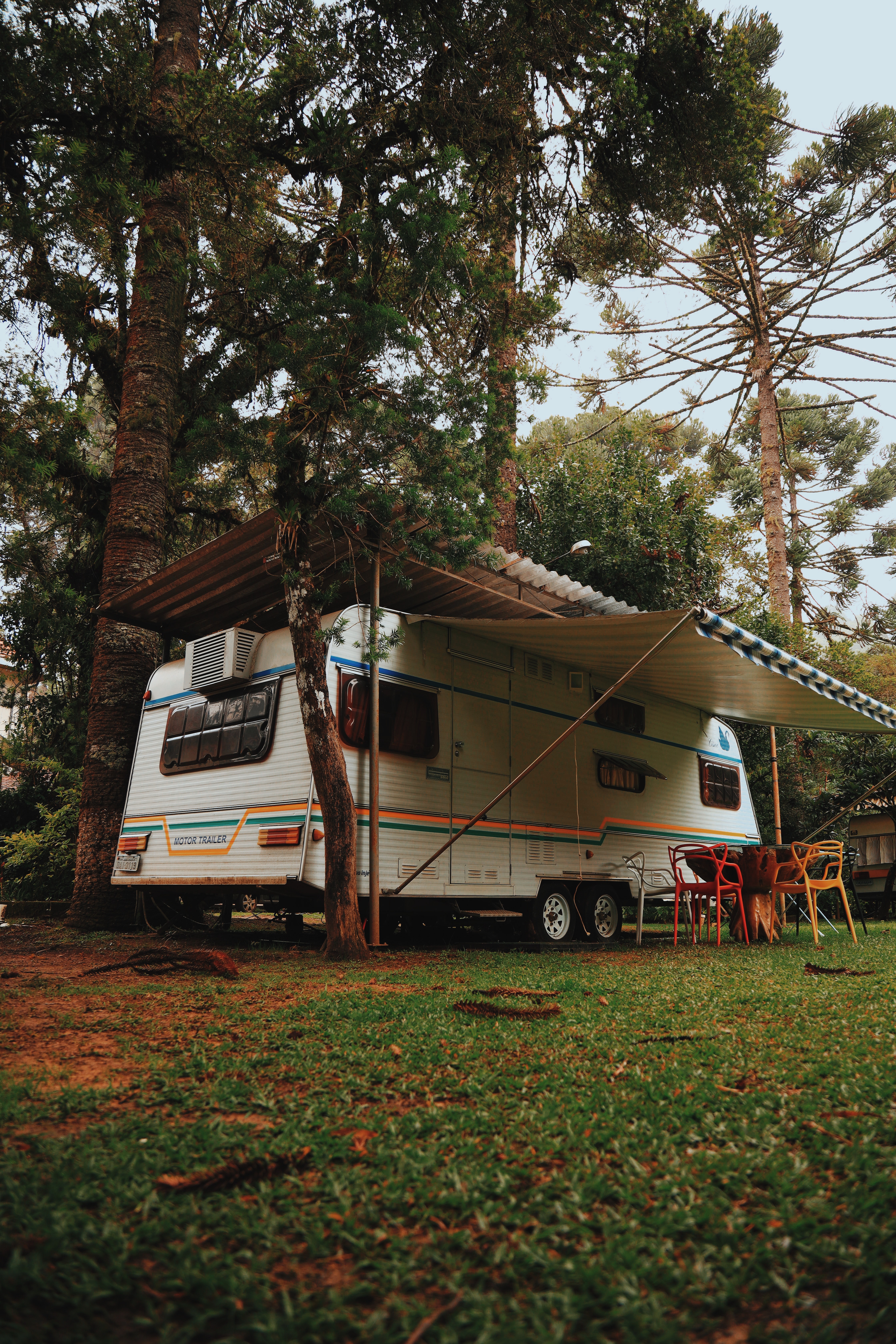 I go see the psychics just like I promised Dylan back when we learned he was going to die. Don’t lie to a dead man, he said. You’ve got to promise. I’m leaving you the code. When the psychics talk about true grit, you’ll know it’s me speaking to you from the other side.

The psychic in the Austin strip mall between the guitar shop and the massage parlor grabs my hands and runs her thumbs around my palms. She talks a lot but says nothing about true grit. She just says I’m on a search I don’t understand yet, which only tells me that she doesn’t understand.

The first time I met Dylan was when I pulled him out of the bushes outside my apartment. He had on a white dress shirt, headed clean somewhere, but now grass stained and bloodied, full of debris. Still, his face was reddened only by abrasion, not at all by embarrassment. He shook everything off. True grit ain’t as easy as it looks, he said. You’ve got to get dirty if you want to live. And, by God, you look like a guy who wants to live. Let’s go get a drink. That’s what we did. We’d get drinks and talk about life as if we were going to figure it all out. I’d say, shouldn’t there be more to this, and it didn’t matter if he didn’t have an answer. It always seemed like he might.

The Santa Fe psychic works out of a camper parked on the edge of town. It’s hard to believe I’m even in the right place. It feels like more living is done here than working. More futures told by waking up, chasing a hangover, and finding out what comes next. She puts on no front. She wears white shorts and a tank top that contrast skin burnt on New Mexican clay. Dylan would have loved her. She asks if I want a beer which of course I do. She takes two from a cooler and pats the sofa. But she never mentions true grit. She just wants to know why I’m so drawn to disappointment, which makes me want to prove her wrong by walking out.

One time in Chicago, I spotted Dylan on the other side of the bar saying the magic words to a bouncer. I’d seen this kind of thing before, a conversation gone off the rails, the look on the bouncer’s face when he realized the problem Dylan represented. Not everyone liked the space he took them to. Bouncers and police had no patience. I told them he was my friend and I’d get him out of there. The next thing I knew they were dragging us both through a kitchen full of white heat and confusion. It’s only natural to resist a little, but Dylan, with his head wrapped in a bouncer’s bicep, just smiled and told me to take it easy. Pots and pans flew, a door kicked open, and there was the relief I had been looking for. There shouldn’t be an easy way to get thrown into an alley, but Dylan managed to find one. No big deal, he said. Some grit comes with harder truths than others. Don’t let it fool you. We’re the ones who got it right. We’re the ones unafraid to live. We’re the ones.

The psychic in Sedona reminds me of my Aunt Phyllis. I can’t read you at all, she says. You’re full of silliness. Clarity only comes when you learn to quiet your soul. I have to think about that one a bit, so I take it to a bar and work it out over a game of pool, thinking about silliness and clarity, but it’s hard to concentrate with the music and the television and the conversations. I have to shout. I need all of you to shut the fuck up!

One time at a party in Iowa City that was way too loud, I found some quiet with a girl who bet me she could carry me across the room. No one was around, so I put twenty bucks down. She flipped me up on her shoulders and just started walking. Right before she got us there, I saw Dylan lying on the floor in the dark, laughing at us.

When I went up to see him that last time, he was sitting with an old man I figured had to be his dad. Of course he had a dad. He looked just like an older version of Dylan, a picture of what could have been. He said he was going for coffee anyway and told me to take his place. Dylan and I watched him leave and then we didn’t talk about the old days, how they shouldn’t have ended this way. We didn’t talk about how he had been calling me brother for so long I had started to believe it. We didn’t talk about any of this, and he didn’t flirt with the nurses or try to act like anything was happening other than what was. This was it no matter how stupid it was. Just him waiting on a mountain of pillows. He stared out the hospital window, and I wondered what it looked like out there. Eventually, we became aware of the moment of silence we had been sharing, and his eyes lit up. You’ve been such a good son to me. I’m so proud of you, but he couldn’t keep it going before laughter took over and he had to hold his hand up to stop it. Ah, shit. It hurts to laugh. I watched him fight to catch his breath, and then he said, Oh well.

In Los Angeles, the psychic looks like a man well familiar with the other side. He also bears a strong resemblance to Philip Seymour Hoffman. You don’t need to hear about the future, he says. You need to break the cycle of trouble and escape. Admit the difference between strengths and weaknesses. I shake my head. I don’t need your fortune cookie bullshit, I say even though I know he doesn’t care. Suit yourself, he says. There is no true grit out here anyways. Only grit. I stand up, and the difference nearly knocks the wind right out of me. This guy, so in love with the sound of his own voice, doesn’t even see that it’s you speaking, so I grab him by the face and pull him over to me. I kiss you on the top of his stupid head, and I really let you have it. No true grit! Did you hear what you just said? I heard it. I hear it all the way back to Texas, strengths and weaknesses, and how there’s so much more to the code than you ever promised to leave me.

Al Kratz lives in Indianola, Iowa. He is an editor at New Flash Fiction Review. He has previously been published by Bull, Hobart, and Cheap Pop. He writes reviews and craft blogs at https://alkratz.com/.

Photo by Matheus Bertelli from Pexels

← Performance Anxiety
Some things that happened after Derrick woke up his girlfriend at 3 a.m. to watch Too Many Cooks →