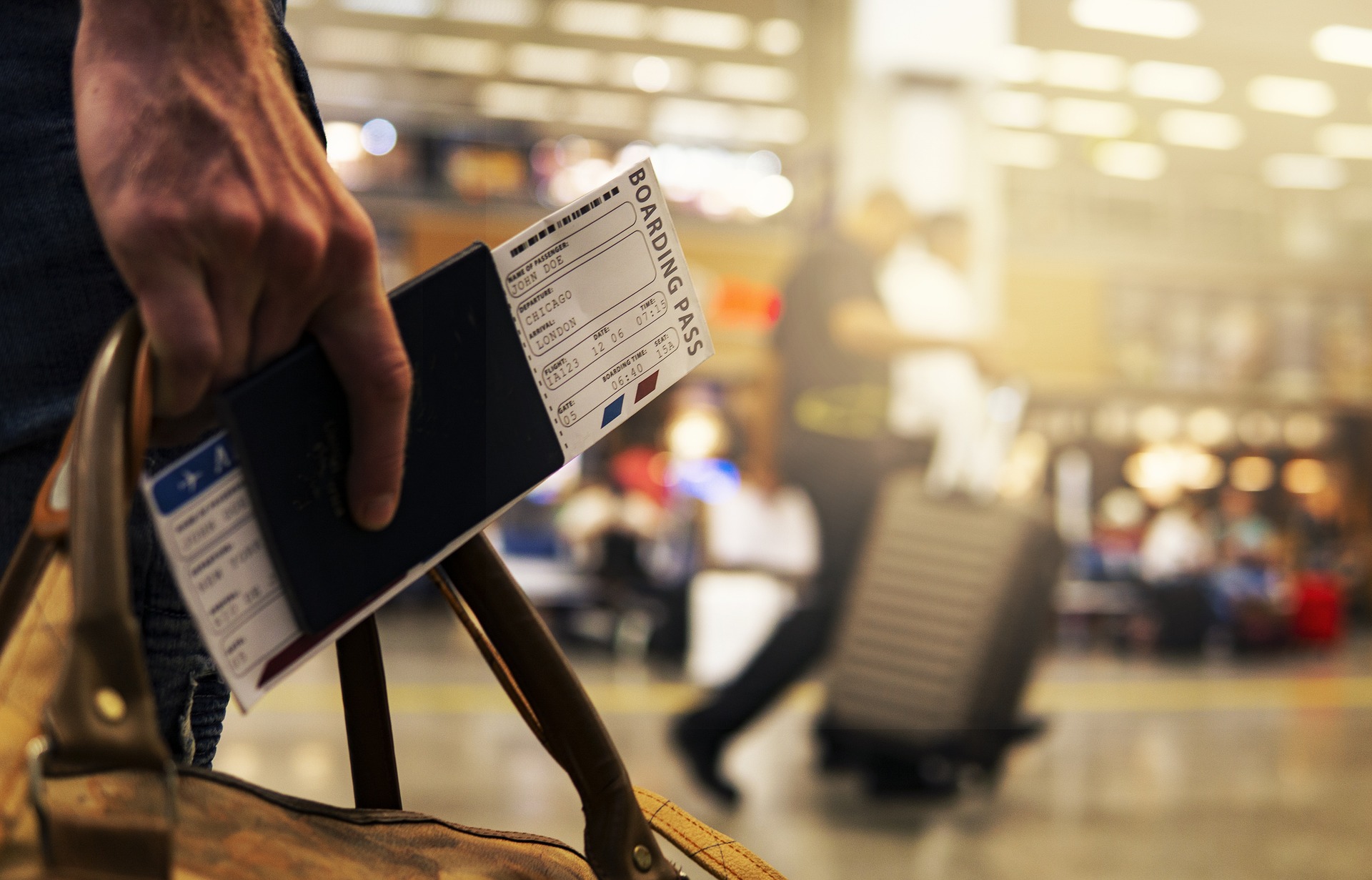 I was at a restaurant in France. I had been here for over a month. I didn’t have anywhere else to go, so it didn’t matter that I was almost out of money. A middle aged couple sat at the table beside me. The woman was thin and beautiful, and had the high, hard cheekbones of a glass figurine. It was 1986. I sipped my coffee and smoked. The middle-aged couple smoked. Everyone smoked. I had never felt the need to smoke until I came to France, but for some reason it made sense once I was here.

The couple’s food arrived a few minutes later. A whole dead bird with a head of greenish-gray feathers lay on each plate. The bare skin of each bird’s lower body was golden; the two birds lay in their own pools of reddish-brown liquid. Amid the haze of cigarette smoke, I smelled Armagnac. The man licked his lips and draped a white linen napkin over his head. He picked up the bird, tucked it under his napkin, and inhaled deeply. I watched him. The woman turned to me and said something in French. I nodded as if I understood, but I didn’t answer. The woman gave me a disgusted look.

The man laughed under his napkin and mumbled something in French.

“Oh,” I said, with a self-depreciating chuckle. “I do that a lot these days.”

“You eat with a linen on your head?”

The woman looked me up and down. She paused for a moment on my filthy sneakers and unwashed blue jeans. By the time she made it back up to my face, her shining red lips had twisted into a scowl.

She turned back to her table. She picked up her bird by the head. She began to eat.

It was tax season. For ten hours a day Martin sat behind his desk and typed long numbers into tiny boxes on huge spreadsheets. By the end of each day, his back, neck, and wrists pulsed with a sour pain. His head throbbed and his eyes ached. Swampy sweat stains darkened the armpits of all his good work shirts.

At the end of tax season, Martin took a vacation. He had not gone on vacation in five years, so he used this small amount of leverage to convince his boss to let him spend four weeks of vacation days in a row.

Martin looked around the airport and sighed. From his vantage near the window, he watched the various travelers coming and going, tugging their rolling luggage, and striding toward their destinations with great purpose and meaning. Martin enjoyed no such purpose in his life. For the past two years he had felt grossly unfulfilled by his work, and recently, he had been exploring the idea of a career change. What did he want to do in this new career? He had no idea. He had planned to dedicate a good amount of thought to this dilemma during his stay in the Bahamas. But then he remembered the words his ex-wife Angie had screamed at him a few weeks before she served him with divorce papers on his forty-third birthday: you never do anything! You can’t even take a shit without making a spreadsheet first! With this thought in mind, Martin took a deep breath, shrugged at the grinning twenty year-olds, and said, what the hell. I’ll do it.

The twenty-year-olds nodded at each other and congratulated Martin. As they led him toward a gate at the far end of the airport, they told Martin about themselves. Apparently they were online content creators who produced a popular video series on YouTube about travel. According to the man on Martin’s right, in the last year alone, they had sent twenty-three different people on life-changing vacations to exotic locations such as Tokyo, Seoul, Paris, London, Sydney, Berlin, Rio de Janeiro, and others. And by the word of the man on Martin’s left, each video documenting these vacations garnered five million views or more. Though Martin found these numbers hard to believe, he nodded and clicked his tongue as if impressed.

Martin and the three men arrived at the last gate of the airport a few minutes later. Looking around, Martin saw neither security guards nor airline attendants; in fact, the only other person in the entire area was a thirty year-old man wearing a pair of white-wired headphones and a blank blue baseball cap. This man sat slumped in a chair near the pre-flight check-in desk, his eyes pressed closed, a quiet buzz of a snore escaping his open mouth.

From here one of the twenty year-olds pointed at the bathroom in the corner of the room. With his friendly grin suddenly gone, the man told Martin to use the bathroom now because he wouldn’t get another chance for a long time. Martin studied the man’s face for an extended moment. Then he turned his gaze to the other two. The camera was off; all three men watched Martin closely. Sensing something sinister about the situation, Martin nodded at them, took his bag into the bathroom, and locked himself into the far stall. A minute later, as he slipped his phone out of his pocket and started to dial 911, one of the twenty year-olds crawled under the partition of the stall and unlocked the door. Soon the other two men sprinted into the bathroom and threw Martin to the cold tile, his cell phone flying from his hands and clattering across the floor. Martin curled into a ball and coughed a wet grunt. Two of the men began kicking Martin in the ribs and stomach. The third man tore through Martin’s bag and stole the five thousand dollars in pre-paid Visa cards Martin had purchased for his trip. Silently cursing himself for believing his life could change, Martin wrapped his arms around his head and waited for the pain to end.

Steve Gergley is the author of the short story collection, A Quick Primer on Wallowing in Despair (LEFTOVER Books '22), and the forthcoming novel, Skyscraper (West Vine Press '23). His short fiction has appeared or is forthcoming in Hobart, Pithead Chapel, Maudlin House, X-R-A-Y Literary Magazine, Barren Magazine, New World Writing, and others. In addition to writing fiction, he has composed and recorded five albums of original music. He tweets @GergleySteve. His fiction can be found at: https://stevegergleyauthor.wordpress.com/

Image by Joshua Woroniecki from Pixabay