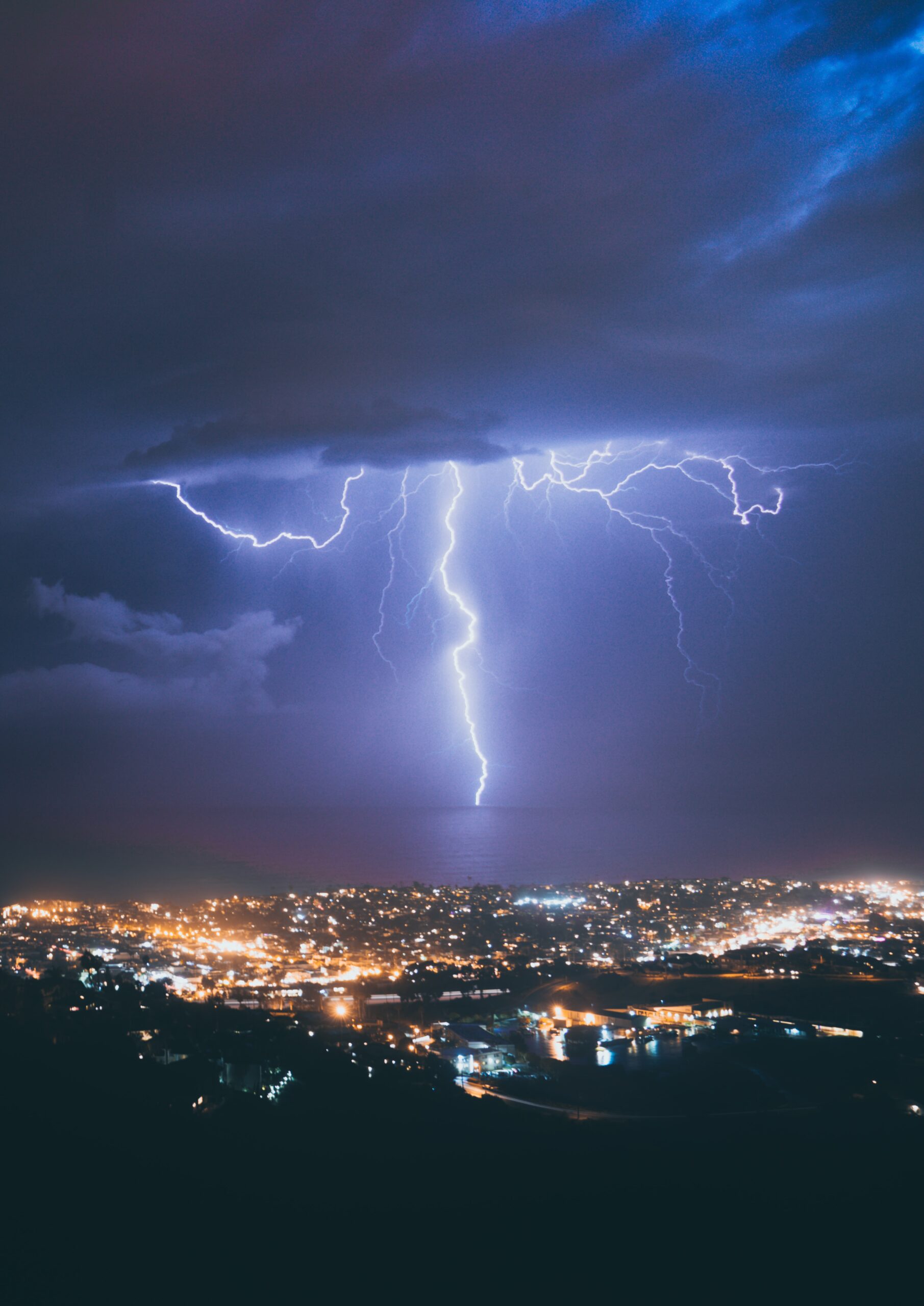 Derek drove on the wet streets of Los Angeles toward his home in Pasadena, a drive he’d done twice daily for years. The heavy rainfall had stopped, and the wide empty streets glistened with the changing colors of the traffic lights. It was almost midnight, but he never seemed to leave work earlier these days. Not that anyone waited up for him anymore, not after Alyson, his third wife, had taken even the cats in the divorce. Derek had given her everything but the clinic. Everything, including the house they’d once shared, to which he was mindlessly driving again tonight.

His tired brain mulled over the updates he still needed to make to his patients’ charts. He’d lost a young woman today to post-op complications. A girl next door, brunette, barely twenty. She must’ve hoped a larger bra cup size would unlock the world’s magic. That’s what they all hoped, the women who came to his practice. Their faces, chests, and stomachs blended together after the years he’d spent with a scalpel in his hand, many reminding him of someone else he’d used to know. The surgeries that went well were quickly forgotten; those that didn’t, like the one today, stayed with him. For a while, at least. Nothing stayed forever.

Once he reached the driveway and found his garage door opener wasn’t working, Derek finally realized where he was. He looked around; the house was dark, except for a faint light in what had been his and Alyson’s bedroom. There was a brand-new SUV parked outside. Maroon, Volkswagen. Alyson didn’t care for SUVs; she’d never buy one for herself. His stomach clenched when he realized she had an overnight guest, but he wasn’t surprised. He’d worked nonstop and barely paid attention to her by the end. He’d never liked Alyson all that much, but she’d been young and very attractive, even before all the surgeries he’d done on her face, neck, and breasts at a friends-and-family discount, which she’d interpreted correctly when he’d first mentioned it. She’d promptly informed him that she’d never worn underwear, and they’d fucked right then and there — for some reason, sex was always hottest in his office, everyone fully clothed, the contrast between the slickness of sweat, the moist ragged breaths, and the formality of her dress clothes, his white coat, the pristine walls and floors.

They’d had fun the first few months, but eventually he’d gone back to working long hours. After all, his second wife Dana had bled him dry in their divorce, and he’d had to pay for their boys’ private schools and for her surgeries with that butcher Levinson. Derek couldn’t believe she’d go to Levinson for the lipo, the tummy tucks, or the chin lifts, but it had all made a little more sense once Dana had admitted to seeing Levinson. What still didn’t make sense—or it did, but Derek didn’t like the sense it made—was why she hadn’t remarried by now, so he could at least stop paying her alimony. Dana was nothing if not spiteful. Derek almost felt a surge of warmth at the recognition; he did know her, after all.

He took a few cleansing breaths, as his virtual meditation coach always advised, and the thoughts of Alyson and Dana fell off him like dry flaky skin.

It started raining again as he pulled out of the driveway that used to be his, relieved nobody’d seen him, and drove another two miles up the road to his new house, the house of someone who had money but lived alone and would continue to do so. He had no intention of getting married ever again, being that paying for two wives’ alimonies kept him busy sixteen hours a day.

It could’ve been three alimony payments, only his first wife, Mandy, hadn’t asked for any. She’d vanished twenty years ago, before the ink had dried on their divorce papers. The two of them had met in college and married after graduation, both certain it would last. Mandy had given music lessons and worked odd jobs while Derek had attended medical school. The residency had come next, with marathon shifts and him sleeping at the hospital, followed by a fellowship, then a new job at a nascent practice, years of him being even busier than he was now. When he’d finally begun to make good money, he’d thought Mandy would be thrilled. Instead, out of nowhere, she’d wanted out. Asked him for nothing, only freedom, before she’d disappeared.

Which was why Derek was shocked to see a woman who looked a lot like an older, wearier, very wet Mandy on the porch of his new house.

When she saw him pull into the driveway, the woman leapt from the stoop and ran toward his car, then slammed her hands onto the hood.

Derek’s heart pounded. He put the car in park without turning off the engine, and got out into the rain.

In the bright headlights, the woman’s face looked red and swollen. She was thin, thinner than he remembered, her hair still waist-length, stringy from the rain.

“You bastard!” She launched herself at him and beat his chest with small, tight fists. “You fucking bastard! You had to do it, didn’t you? You had to ruin my life!”

“Mandy, what the hell? What did I do?” He grabbed her wrists, but she broke free, then sank to her knees, sobs shaking her frame.

Derek knelt beside her and put a hand on her shoulder.

And then he remembered. Lily, the patient he’d lost today. She’d thrown a massive blood clot after a breast-implant procedure and died within minutes.

The girl had resembled Mandy, but only vaguely. He’d never have made the connection himself.

“Lily was your daughter?”

Mandy swatted his hand off her shoulder. “She was also yours, you stupid, selfish asshole!”

“You didn’t even recognize her,” she said weakly.

He tried to respond, but words got lodged in his throat.

“I never asked you for anything; I only wanted her. Then she grew up and wanted to become an actress… I couldn’t stop her…” Mandy buried her face in her hands, her whole body trembling as she wept. “And you took her from me after all.”

Derek sat back on his heels, feeling exhausted and numb. He watched Mandy’s quivering form through the curtain of heavy rain.

As lightning flashed overhead, he saw her clearly for the first time.

Maura Yzmore is a writer and scientist based in the American Midwest. Her literary fiction has appeared in trampset, Bending Genres, Maudlin House, and elsewhere. She also writes horror, sci-fi, and the occasional mystery.  Website: https://maurayzmore.com Twitter: @MauraYzmore

Photo by Gavin Spear on Unsplash