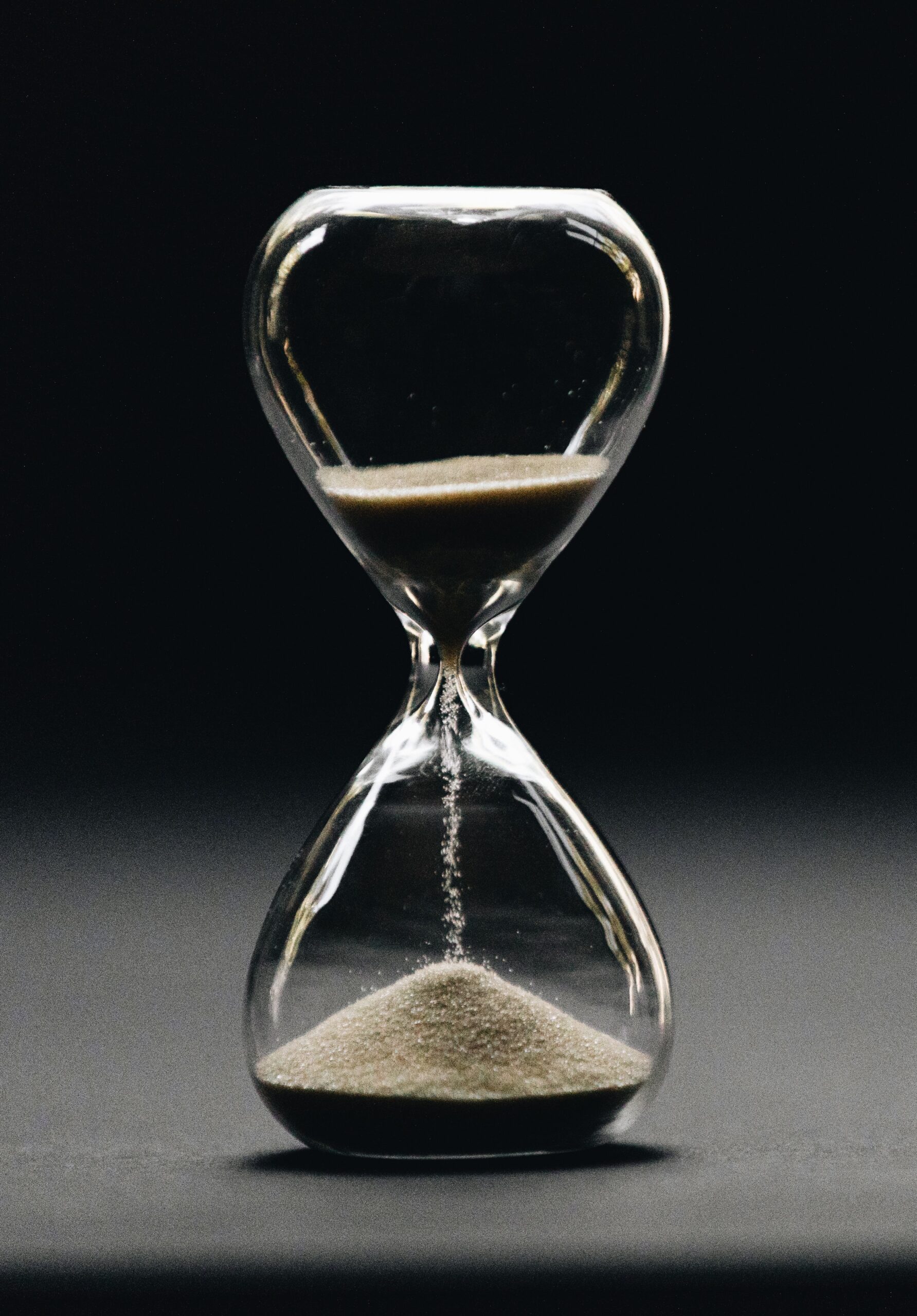 I’d like to write a poem about the good old day.

Before I spilt my one and only bean, before litebeer

before those dinosaurs roamed the earth: those wooly

headed writers who wrote twisted tales of bedlam and family

bankruptcy featuring cheating spouses on every page and god only

knows whatnot, where couples traded stories at dinner on made-for-

disaster anniversary nights out on the town, four people at dinner at a

Greek restaurant, say, where Wife #1 was last seen cheating on her writer no

concerning how his wife served up a big breakfast for him in bed. Good morning,

side up, home fries turned to perfection, biscuits just out of the oven. And then she would

plop a pile of love letters from his girlfriend, spilling the ketchup onto the funny paper she’d carefully

placed in his lap. Oh boy, the other writer would howl, sides splitting now, stories about Cheever at the

Iowa City bar. And it is sad but dreary, this poem I have in mind, about redwood bungalows rented in

the early years of a marriage,

walls like a ship’s hull, that feeling of security that only marriage can give

that you & me vs. the world feeling, watch out life, here we come!

And then the last line of this poem, see, I rehearsed it,

came before any of the others, this line, when shit has hit

together, but soon enough the girlfriend’s love letters are splattered

with hot coffee, the two writer pigs runting around in their memory for

how it all went off the rails, how they sure as hell soiled themselves shitting

on their own stoop, buddies, bros, the one and the other. Hey, here comes your

wife, one will say to the other as the women reappear from the bathroom, I have an

idea, let’s walk this anniversary check, we’ll lie there in the old Pontiac convertible in the hot damp summer

night, just the four of us, seriously nude, with absolutely nothing on but the radio.

We sat on the back porch of my house drinking whiskey. Fred gripped my arm. “You remember that story about my friend from high school whose dad mistook him for a deer and shot him in the heart with a Remington? Well, it isn’t true.  He missed the heart, almost missed the kid entirely, barely grazed his arm. I just made that shit up. Can you believe that?” “Sure,” I said. “And that forty pound pike I caught up at Sacandaga Lake was a total fake. I didn’t catch a single fish that day,” Fred said. “Hey man,” I said, “you don’t have to be telling me all this. This isn’t some kind of confession booth. I still love you, man.” Well, I love you too. I love the shit outta you, man. And that 300-point game I bowled on Valentine’s Day? Yeah, it was more like 110. I felt I needed to lie to make it more exciting.” “Listen, man, people do that shit all the time,” I said. “Like when you hit a bad shot in golf? The ball goes backwards and clanks off the hot dog stand, injuring a small girl waiting for her dad. That happened to me out in Denver, you remember me telling you that? Yeah, that never happened. Made for a hell of a story, but it’s not true.” Fred released my arm. “See, that’s what I’m talking about,” he said. You hit a shitty shot and lied about it to make it funny or poignant—that bit about the little girl laughing was a nice touch, I’ll admit—but it doesn’t mean you’re a bad person, it just means you hit a bad shot and had to compensate for it with a good yarn.” “I know,” I said, “but I lie all the time. Linda thinks I’m at work, but I’m here with you drinking whisky.” “Oh, listen, pal,” Fred said, “I’m a chronic liar. You’re just like everyone else, don’t take it so hard.” “But I do,” I said, “because people deserve the truth, don’t they? We should stand for something that’s real.” “Quit worrying about it, willya,” Fred said. “Nobody cares. You made life more exciting with that hot dog story. The ball landing in the mustard! The foursome laughing, rolling on the tee box, heads exploding. How do you hit a fucking ball backwards! Oh, man, they’re dying! I can see the look on their faces! You brought joy into the world, I’m telling you.”  “OK, if you say so. But I’m going to try and do better,” I said. I got up and freshened our drinks. Fred leaned back. putting his arms behind his head. He looked well satisfied. “You’re a great guy. You know that? I can really relax around you, be myself. It’s not everyone you can say that about, Harry.” “Thanks, Fred, I really appreciate that, I do. That’s what friends ought to do for each other, right?” We clinked glasses. I sloshed my ice. “Yessir,” I said. “No putting on airs, just be genuine around each other.” “Authentic,” I said. “Nothing to prove,” Fred added. We sat there in silence, nursing our drinks. “Say, have you ever climbed Mount Marcy to see Lake of the Clouds, where the Hudson forms?” “Well no,” Fred said. “I haven’t.” “Well I have, and it’s a bitch. Took me all day to hike up there, nearly killed me.” “Why is that?” Fred asked. “Well, see, the ledge is so damn narrow, wicked vertical up there, one misstep and you’re over the edge, a goner.” “That’s something,” Fred nodded. “How’d you make it?” “I didn’t,” I said. I thought for a minute. “I fell straight down the ravine and killed myself.” Fred pondered this, and kept drinking. “Well, that’s a shame,” he finally said. “You’re telling me,” I said.

Gary Percesepe is the author of eleven books, including Moratorium: Collected Stories, named by Kirkus Review one of the top 100 Indie books of 2022.  He is Associate Editor at New World Writing (formerly Mississippi Review). Prior to that, he was an assistant fiction editor at Antioch Review. Excerpts from his memoir-in-progress have been published recently in The Sun Magazine. Percesepe’s work has appeared in The Sun, The Galway Review, Greensboro Review, Story Quarterly, N + 1, Salon, Wigleaf, Brevity, PANK, Westchester Review, Maine Review, Short Story America, The Millions, Antioch Review, and other places. He teaches philosophy at Fordham University in the Bronx.

Photo by Nathan Dumlao on Unsplash

← Both Nasty and Biblical