Both Nasty and Biblical 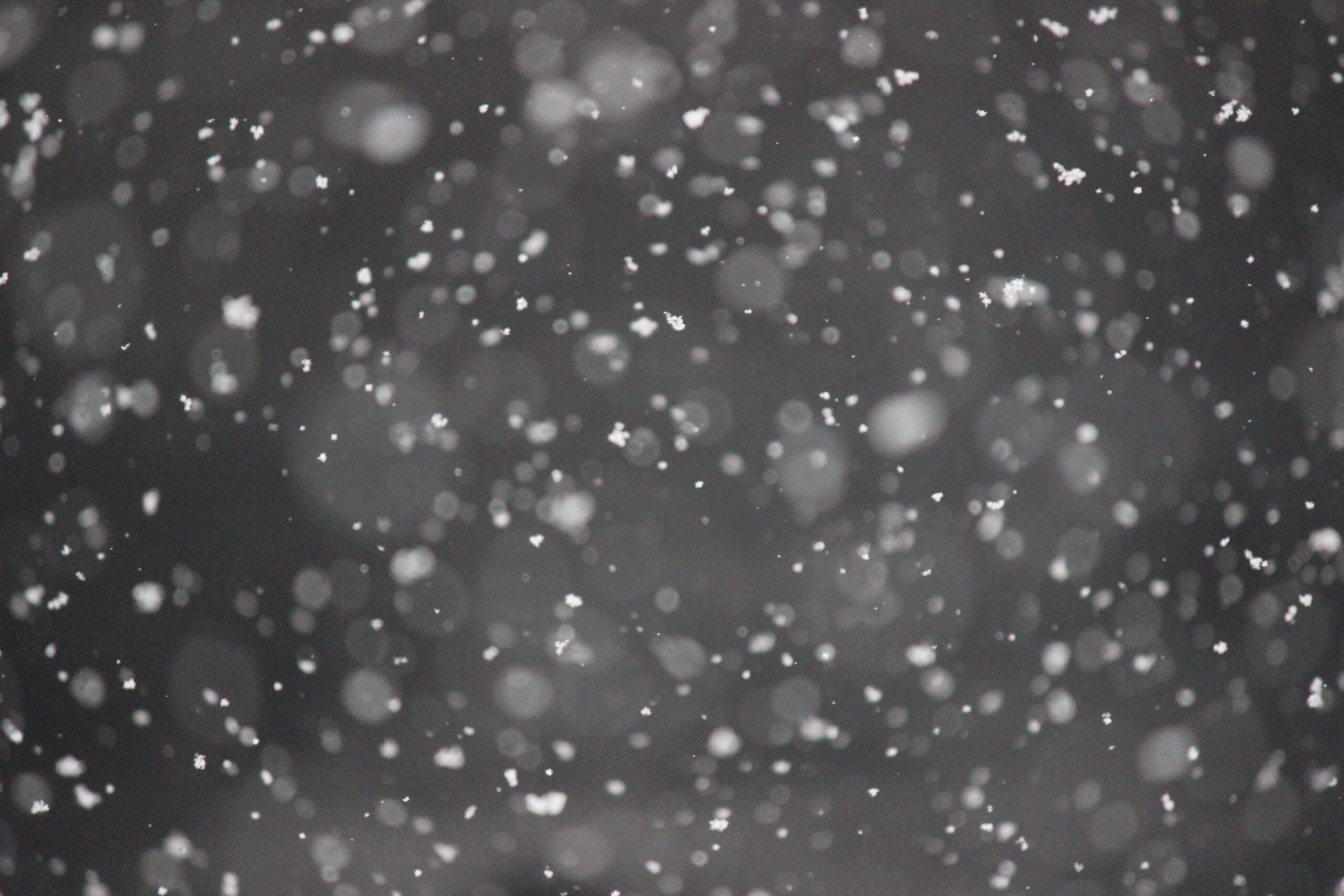 Alan looked at the man beside him in bed. Blond hair spilling over the pillowcase. Chest lifting and falling in the early winter dark like a bird dazed after striking a window. He hesitated to rest his head on the man’s chest, afraid of pushing too far. Of turning a hookup into something else. Something more. It wasn’t an irrational fear—he could feel the man’s release sticky and peeling on the backs of his thighs and knew he was more of a whore than a boyfriend. It was what they had both wanted. Pulsing club music. Alan’s hands on the man’s hips. A bright smile with a wicked hook. When they kissed, it had been more like crashing. Collision. He had let the man fuck him from behind, had the decency to pretend it was the best sex he ever had. Alan had taken it, face pressed into his wrinkled comforter, fibers clotting on his tongue as he gasped at the burn. And still, even after welcoming last night’s pain, he desired gentleness. He wanted, according to the torturous twinge in his heart, to be held.

But he would never be a man you could hold. No, Alan was broken glass.

He stood and pulled on his black briefs. He walked downstairs to start the tea. The man would wake soon. He put in enough water only for himself. Would they talk? Would it be awkward? Would the man kiss him? Cup the back of his head? Ask for more with salt heavy on his breath? No, no, Alan would play aloof. He would push him away with a shake of his head. He filled the kettle for only himself. Hands braced against the marble counter, flame lit on the front burner, he heard the man move upstairs. He heard the sink gush.

Alan remembered lowering to his knees. The hardwood had hurt him, but he had opened his mouth wide. He remembered his taste: sweat, wet skin. The man’s crown had brushed the back of Alan’s throat. His eyes had burned when he swallowed. The man was probably in his shower. He would smell like Alan the entire day. Alan wouldn’t kiss him. He wouldn’t. He reached for one cup, and his hand hesitated for only a fraction of a moment before he brought the single cup down to the counter.

Outside, he noted the beginnings of sunlight. The first hints of loose snow. He was cold enough to shiver, but Alan didn’t move to cover himself. Right now, if he tried, he’d come away with cuts on his palms.

Alan sipped his tea, goosebumps flushing across his skin as the man, dressed, hair still damp, stopped on the landing.

“Hey.” Alan forced a smile and made himself bleed somewhere on the inside. “Want a cup?”

“No, thank you. I have to go.” The man stopped on the opposite side of the counter. Alan didn’t move. “I had a good time last night.”

The man was hopeful, Alan could tell, but hesitant. Morning’s tenderness making shame of how they blasphemed in the dark.

“Can we do this again? I could take you out?”

The man was so sweet he’d choke on salt.

Alan finished the last of his tea, bits of grit on his tongue from a pinhole leak in the teabag. “I would like that,” Alan said, the lie spoken so easily and so simply he almost felt proud of the simple ease before he remembered what lies like that did to people like him and the man who stood across from him.

The sun streamed out from behind Alan now, exposed him as something both nasty and biblical, and the man had to put his hand up. He had to look away from Alan or he’d hurt himself. Alan kept hold of the empty cup to remember the shape of warmth against his palms. “I would like that a lot, actually.”

Jared Povanda is a writer, poet, and freelance editor, as well as an editor at Bulb Culture Collective, from upstate New York. He has been nominated multiple times for Best of the Net and Best Microfiction, and his work has been published or is forthcoming in literary journals including Wigleaf, The Citron Review, and Milk Candy Review. You can find him online @JaredPovanda, jaredpovandawriting.wordpress.com, and in the Poets & Writers Directory

Photo by Jessica Fadel on Unsplash