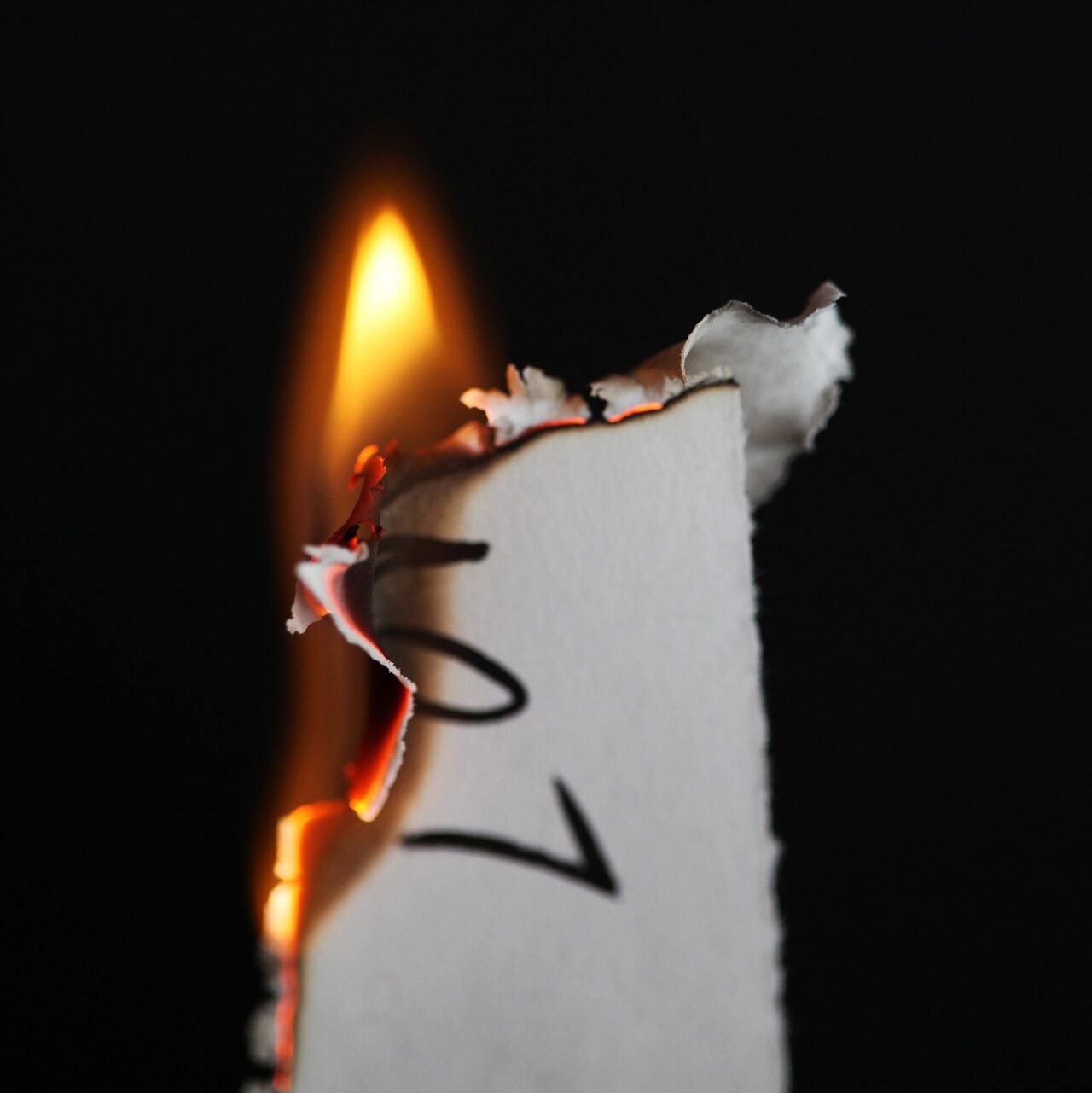 Somewhere, a better world. Was it Here? Or There? She might not ever find it, but she could try.

When her grandfather died April told June that she hated being his granddaughter but it was what she had always been and June said, you will always be rich and I will always be poor and April said, yes, funny isn’t it to think we used to think we could change all that.

June, in the spring of their junior year in high school, had wanted to run to Cuba where they would cut cane side by side with Che and all the others working in the hot sun. The revolution was something very strong and purposeful and necessary and close at hand. Of course they couldn’t really go, April had insisted, so June took a job waitressing at the bowling alley instead.

During those high school years it felt like April hated everything. Her grandfather, a giant in advertising who spent his days golfing, and her father, who made her cry, calling collect at all hours of the day and night, always from some new, undisclosed location. She swore she’d go crazy just from being her father’s daughter and her grandfather’s granddaughter.

At night April dreamed she lived all alone with her mother and then she’d wake up and it was true and she hated that, she’d wake up out of the nightmare and there her mother would be in a designer shirt and crisp white shorts nagging her to eat a good breakfast.

April would never forget her father had left without saying goodbye. Her mother burned the note he had written. Goodbye, she said quietly, dropping the still burning letter into the kitchen sink.

A better world is near, he had said. Be ready for it, April, he wrote. Don’t ever give up.

Image by Nika Akin from Pixabay