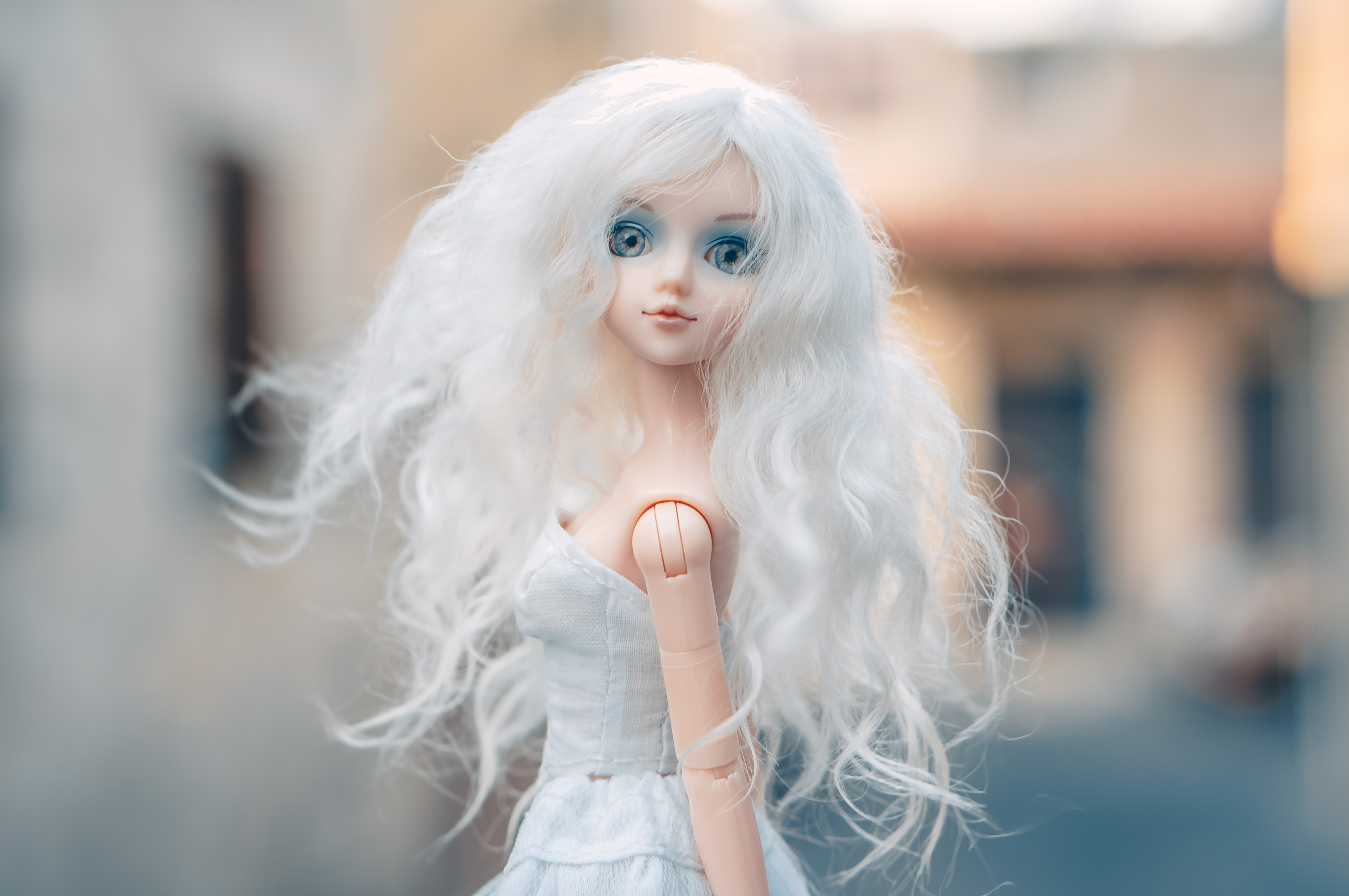 We’re at it again. On our weekly phone call. Me at the bottom of the world. Her, near the top. I’m on my calling card using a boxy phone in a lab I should be cleaning. I clutch the receiver, my hands burned red from wind. I’m night shift. Its early morning and only a two-hour time difference where she’s at, or twenty-two depending how you look at it.

We ended things before I deployed, but there’s a baby involved, so it’s not easy. Some things feel the same as they did before, though distance keeps things tame. I picture her with a Samsung pressed to her ear, curled on her mother’s sofa, watching “The Bodyguard,” our daughter Gracie with the rubber head of a Ken doll in her mouth, sippy cup full of Kool-Aid on the linoleum.

I roll from in front of a computer to a sink, the distance the phone cord allows. A layer of dust covers things I should be keeping clean. It’s easier to see my shortcomings from this point of view, comfortable.

Freezer units hum all around me. The lowest is set at minus 80. They contain ice cores drilled from deep inside the continent. During a break from her interrogation I explain what I know about this lab’s research, about the cores showing past climate patterns that can help us prepare for future change. It doesn’t take me long to say what I know.

I awake to the strained noise of tape pulling from a dispenser. My daughter Ildi balances on her toes atop a kitchen chair as she tapes another picture to the living room wall. Everything within her reach displays her drawings. I’m on the sofa, can feel a blanket above me. “What time is it, baby?” I say. She’s five. I hear the chair scrape across the rough grain of the floorboards. She draws back the heavy curtains in front of the picture window. Outside, sunlight reflects too brightly off fresh snow. “God damn it,” I say, “close the window.” I mean the curtain, and mean the words less harsh than they sound. Ildi knows what I mean. Before she pulls the curtain closed, I see her new drawing. The long-haired stick figure that appears in most of her drawings isn’t there.

I hear the crunch of truck tires on the ice-crusted driveway. Boot steps resonate from the wooden porch through the cabin. There was a storm, one week ago, maybe two. The door hasn’t been latching since. The door opens, pushes away the firewood that’s been holding it shut. Ildi, open marker in hand, runs to my brother James who enters with a paper sack under an arm. She grasps his free hand with her ink stained fingers. “Welcome to Art Land,” she says. Ildi squeals, is lifted high. I hear them put things in cabinets, in the fridge.
“Snow, sun, rain, snow,” James says as he looks at one of Ildi’s drawings like it’s the most gripping artwork he’s seen. “Mother Nature’s about as predictable these days as your interior decorating.” He winks at me and then slowly tests the tape along the edge of a drawing, judging if paint will peel. He glances at Ildi who’s now perched on the slate counter top, scribbling away on a new picture. His voice goes low, “About things, man,” he says. He smooths the tape back against the wall. He rubs his thick fingers through his thinning hair. He lets out a deep exhale that I understand in my bones. “There’s some turkey and things in there,” he says. Then he sets to work with a hammer and a chisel, breaking ice away from my door frame.

I hear the gas burner on the stove top ignite. A charred smell comes from the kitchen. I sit up. Ildi places a paper towel on my stomach and hands me a warmed tortilla. “Here you go daddy, dinner.” She used to help me cook. Mix things, beat eggs, crack pepper. I’d shown her how to heat tortillas, but at the time she was scared to let her fingers so close to the fire. Earlier today, she hung another picture, this one with no people at all, only animals, only ones on all fours. I worry what she’ll do with her time when she runs out of wall space.
I tear a blackened edge on the tortilla. A memory ignites of the one visit out of state years back with in-laws, shortly after Ildi was conceived.

“Baby,” I say. I tell Ildi about a box that’s long been underneath the bed upstairs. She climbs the ladder to the loft. I hear her overhead, boney elbows and knees knocking against floor boards. She emerges at the top of the ladder. She kicks her slippers off. They fall, nearly silent against the floor. She climbs down the ladder one-handed, the box clutched under her other arm.

Clumps of dust cling to both her and the box.

She watches what I’ll do next, her mouth wide open, one loose incisor barely holding on.

“For you,” I say. The box says Franklin Mint Marilyn Monroe. It’d been from Ildy’s mother’s mother’s collection, or something like that. It’s never been opened, but now an edge of the box tears as Ildi forces off the lid. She unwinds the plastic ties that’ve cuffed this doll for decades.

She sets down Marilyn, draws open the curtain. A big orange sun sets over the bay.

“Leave the curtain open,” I say. Ildi climbs beside me on the sofa. She cradles the long, elegant doll like a baby, brushes her fingers through perfect hair. The frozen world outside glows kind of like fire.

Justin Herrmann is the author of the short fiction collection Highway One, Antarctica (MadHat Press 2014). His stories have appeared in Best Small Fictions, as well as journals including River Styx, Mid-American Review, Washington Square Review, and New World Writing.

Photo, "J-doll Piazza Cavalli," by Eirien on Flickr. No changes made to photo.