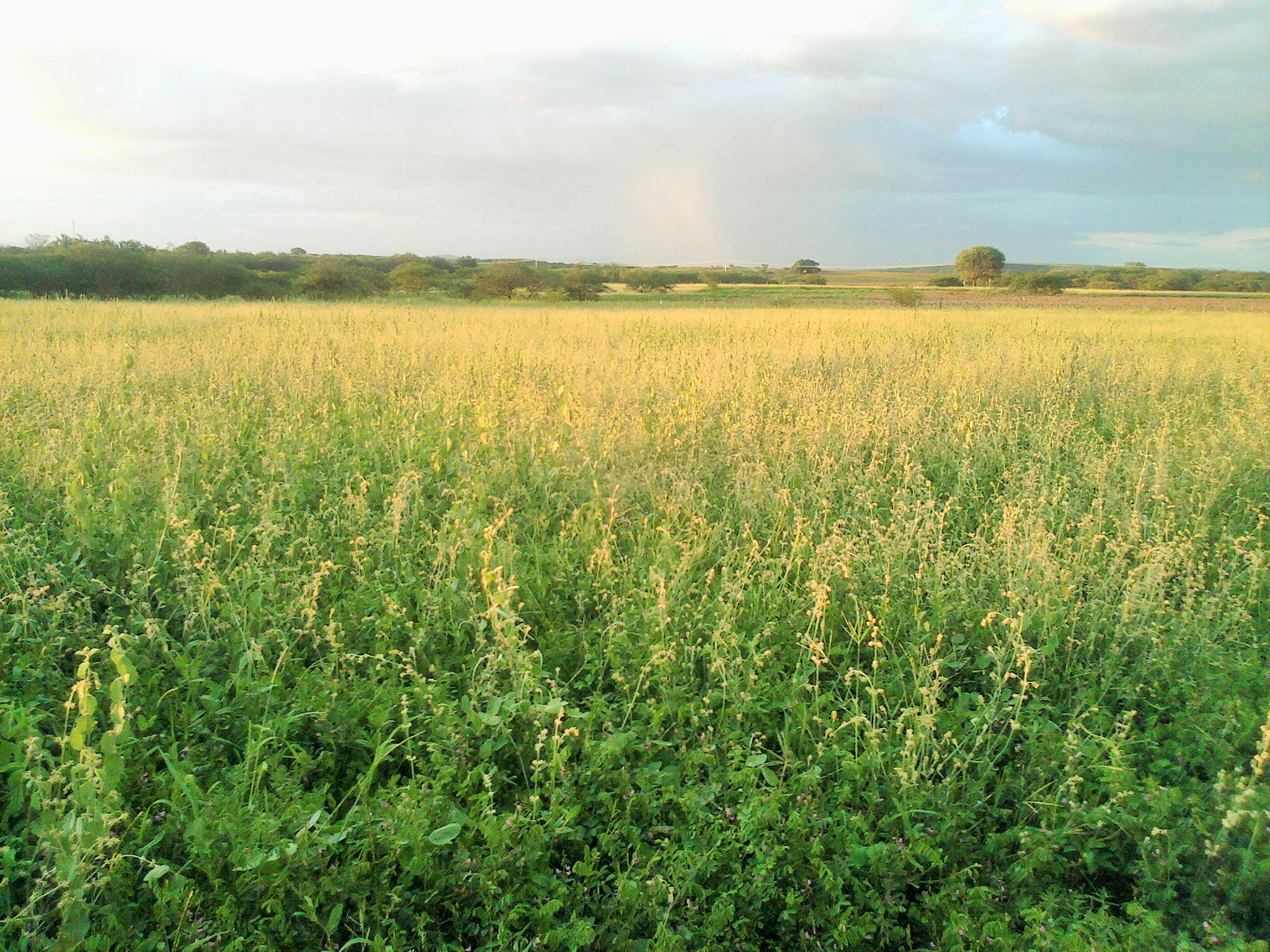 Mom’s sigh broke the long silence first. She’d been staring out the passenger window for fifteen minutes at least. This long straight stretch of green hills and flat valleys swim away from the two-lane highway on both sides. She always said the sky was bigger on the drive between San Francisco and LA than it was at the beginning or the end. “Emptiness,” she said, “the absence of people and buildings hemming in what your eye could see.”

Her sigh woke us—Dad from his silent, attentive driving, and us from our screens in the backseat. We could see her fingers resting soft on the glass. We had to pull out our earbuds to hear, only seeing her mouth move at first while she tapped the glass, one finger at a time. Then, we heard her quiet repeating, “Stop.” Louder still, “Stop!”

When she realized he didn’t or couldn’t understand, she filled her fingers with the door handle, looked back at us, found all our wide eyes in a moment, and screamed, “Stop the fucking car! I need air.” We’d never heard her voice so clearly.

Dad’s foot, heavy on the brake, squealed the tires to a halt at mile 183. We watched our mother open the door, stand outside for what seemed like forever as if to stretch.

We gasped together when she sprinted toward the field. We’d never seen our mother run so fast or so long. Dad yelled through the open door, still unbuckling his seatbelt, “Wait!” We blinked at one another in the backseat, mouths gaping, swallowing the highway air rushing in from both open doors.

She cleared the low fence before he managed to stumble out of the car. Dad took off, then skipped back to slam his car door shut—we think he must have been worried about oncoming traffic hitting the door, snapping it clean off, because he didn’t pause to push Mom’s side closed. We watched as she ran, grass sweeping to her ankles, waves of undulating swirls playing with the hem of the flowered dress she held up in clumps with both hands. We thought he would catch her for sure. He looked like he was gaining on her anyway. He ran track in high school and she swam.

Without warning, she stopped almost as suddenly as she’d started, as if she’d hit a glass wall and wanted to pause before slamming into its crystalline surface in the field. We pressed our noses to the glass, fogging the back windows, saw her turn back toward the car, breathed a sigh of relief because surely she would return now, this silly joke passed.

Dad galloped nearer every second, so fast, we worried he might bowl her right over, her arms spread out like that, the cross of a big letter “T”, hair blowing wildly in a wind we couldn’t feel, but could see sweeping the blades at her ankles into a frenzy, flurrying her hair wildly.

We screamed when she fell—straight as a board as if waiting to sluice into the arms of someone’s trust fall stance at summer camp, leaden, weighty. We whispered, murmured back and forth while Dad ran through the exact place, we knew, where she’d fallen only a moment ago. He wandered in circles in the silvery grass, stomping flat shapes with his feet over and over again until the bravest of us called out to him, “Dad?” We listened to his name carry over the field, saw his head snap back. “What’s happened? Where’s Mom gone?” Though we all, it seemed, already knew, if not where exactly, at least that she was gone. He waved us to stay put—remain where you are!—his outstretched hand appeared to say. Wait for me.

The rescue search teams found no trace of our mother. After three days, the local sheriff declared that, in the eyes of the law, our mother was not missing, just gone. We’ve seen her over and over again throughout the years. We’ve tapped enough mothers on the shoulders to be sure it has never been her that we’ve seen picking apples out of the bin at the supermarket, jaywalking on second street, stepping onto the BART at 16th and mission, sleeping in a tent at the homeless encampment. Our father drives there still: mile 183. Just sits in a lawn chair with a canopy for shade or shelter and waits, for what we don’t know.

Kari Treese is an MFA candidate in prose at Mills College where she is the managing editor of 580 Split. Her work has appeared in The Los Angeles Review, Punctuate, Lunch Ticket, Rivet, and others. She is a fiction reader at Atticus Review. Before writer, Kari was a casino customer service rep, hostess, Baker’s drive-thru extraordinaire, military spouse, mother, and human. She’s a fish person, for whatever that’s worth.

Photo, "Field," by Jussie D. Brito on Flickr. No changes made to photo.