They Call Me Sack 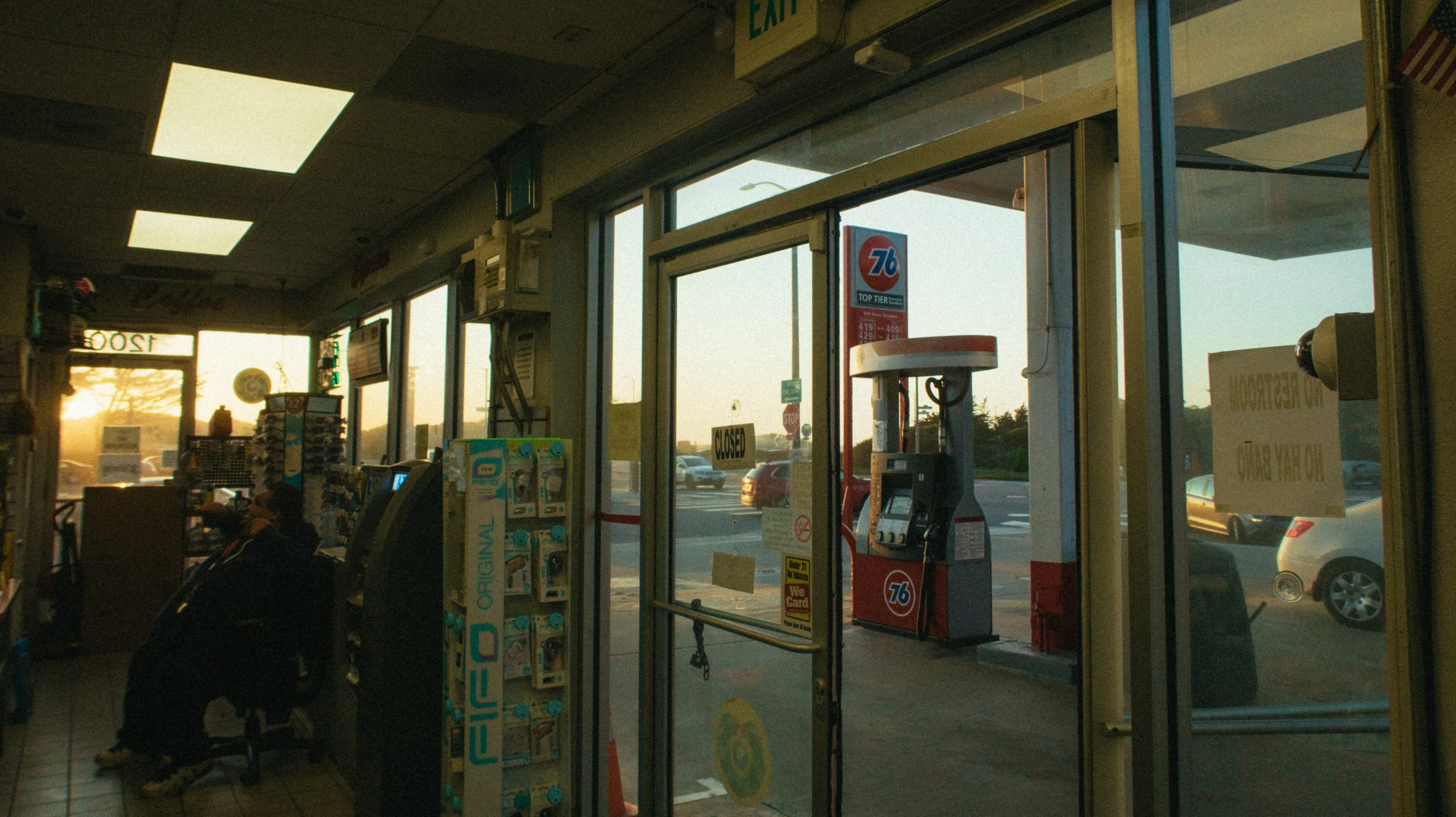 Why? Hell if I know. It started back in the Babe Ruth League. I don’t think those clowns even know my real name no more. It’s Bowie, right, Bowie Jones, but go ahead and call me that and see if they even have a clue who you’re frigging talking about. Bob Hazel was good for, what, a quarter of a season? His nickname is “Hurricane.” I murder the ball for an entire year and they call me Sack. Go figure.

Ain’t like I’m a snob about it or nothing. Guy doesn’t get to pick his nickname, after all. So I got on base a lot—I mean, I get it. And I know how touchy people get when it comes to their names, trust me. One time this lady called for Mr. O’Connell, right, and I said: “May I ask who’s callin’?” wicked polite and everything, and she’s all: “Missus So-and-so.” So I go and tell Mr. O’Connell this Mrs. So-and-so’s on the phone and he says to tell her he’ll be right there, so I said: “Mr. O’Connell’ll be right with you, Miss So-and-so,” and she gasps, like, all offended, “I beg your pardon, young man, it’s Missus So-and-so.”

The way she acted you’d’ve thought I insulted her mother or something. I don’t never make a big deal about being called Sack but change your name just a little and you get all bent out of shape? I mean, I said that to myself, of course. Didn’t say nothing to her. Can’t say dick when all you are’s a gas station attendant.

“Don’t tell me to relax,” he said. “Put that crap in my car and I’ll choke you the bleep out.”

Mr. O’Connell had to walk out to the pumps. Told the guy to relax, just like I had, except Shriveled Ears listened to Mr. O’Connell.

Seriously, I felt bad—you know, about the guy’s ears and everything—but guess what, if your ears’re that messed up you shouldn’t give a flying sack what kind of oil’s in your car. I mean, isn’t shit like having shriveled up ears supposed to make you realize what’s important in life? What’s the use in having bad stuff happen if you just end up like every other douchebag?

The thing is, getting yelled at, it’s part of the job. You’ll learn. I call it getting “re-tarred and feathered”. Edie, my girlfriend, she hates it when I say that. Re-tarred and feathered. And she doesn’t get why I stand there and take it. She thinks I should stick up for myself, you know? And I won’t lie, it used to really bother me. Like that time with Shriveled Ears. Didn’t have a thick skin like I do now. That’s what happens after four years or however long it’s been since Mr. O’Connell hired me.

About that, right, I’m walking down Main Street one day, I hear somebody calling my name: “Jones!”

Mr. O’Connell’s standing at the pumps on the other side of the street, waving for me to come over. This is a guy I don’t even know, right? What do you do? Suddenly, it hits me like a ton of sack. He ain’t just the owner of this gas station, he’s the high school baseball coach. That was the year I hit, I don’t know what, .550 or something in Babe Ruth. Very first year. I figured he wanted to talk shop. I mean, five-hundred hitter. Who wouldn’t want to talk to one of us, right?

So there I was expecting him to say something like, “Heard you busted out the lumber last year,” or some corny coach crap like that, only that’s not even close to what he wanted to talk to me about. He goes, “Any chance you’re lookin’ for work?”

Guy I’d never spoken to in my life asking me if I want a job. Like the thing every fourteen year old in the world wants is a job pumping gas, right? But then I was, like: Wait a minute, Jones. This is the head coach of the varsity baseball team. You don’t say no to a guy like this.

And the rest, as every dumb sack likes to say, is history. And, let me tell you, it ain’t too pleasant a history neither. I was a total tool. I mean, from day frigging one. Know how many times I forgot about the gas caps? Car’d drive off and I’d see the cap sitting on top of the pump. Kept them all in a box in the office in case the people ever came back. Mr. O’Connell had a coronary practically when he counted all the caps inside that box. Eventually I just stuffed them in the pockets of my coveralls and threw them away when I got home. Or if he wasn’t there I’d chuck the things over the wall onto the railroad tracks.

So, anyway, pumping gas ain’t exactly a walk in the park. You’ve probably figured that out by now. It’s dangerous too. There’s static explosions, vapor fires, stuff like that to be aware of. All kinds of hazards. I told Edie that the other day and she rolled her eyes at me. To hear her talk, you’d think pumping gas was a cake walk.

Meanwhile, here I am biting my lip. I mean, anything’s difficult when you’ve got a boss throwing looks your way. Not that I would ever say nothing. Like, what’m I going to say, “How about we go grab a couple of Hoodsies, kid? And, oh, by the way, your dad’s the sack to end all sacks.” No, I don’t think so. Do I wish the guy liked me? Course I do. No use crying about it though. There’s not a whole lot you can do when somebody just doesn’t like your face.

The worst though is when customers complain to him about me. Mr. O’Connell’s face twists up like he’s got stomach cancer or something. “The kid’s a walking lawsuit,” I once heard a regular tell him. “The moron’s out there with goddam leaves sticking out of his hat, for Christ’s sake!” And if I was him I probably would’ve said the same thing. Why would some sad sack walk around with cabbage leaves under his baseball cap? Thing is that’s exactly what I asked Mr. O’Connell when he told me about the trick in the first place. He said he’d learned about it in Korea or some shit.

Anyway, the fridge in the garage where we keep the Cokes and stuff, in the summertime there’s always a head of cabbage in the freezer. Help yourself. You might not be as cool as a cucumber, kid, but you can be as cool as cabbage!

I mean, what do we care, right? So we don’t win any beauty pageants. Being a poor sack in a rich town, and a poor pumping gas sack to boot, it paints a big old strike zone on your back. Getting retard and feathered by shriveled up slobs just comes with the territory. But as Mr. O’Connell likes remind me, the clowns in this town hit below the Mendoza Line. I batted over five hundred in the Babe Ruth League my first year.

John Ward splits his time in between the Caribbean and the White Mountains of New Hampshire. He has worked as a Wiper in the US Merchant Marine, in Emergency Room admitting in Steamboat, Colorado, as a bartender in Hawaii, a hotel night auditor in New York City, taught English in Prague, trained dogs in Boston, and sold newspapers in Los Angeles. His work has appear in Anima Animus, Pragnosis, and elsewhere. He is the CEO and founder of Mystic Valley Investments.

Photo by Athena from Pexels