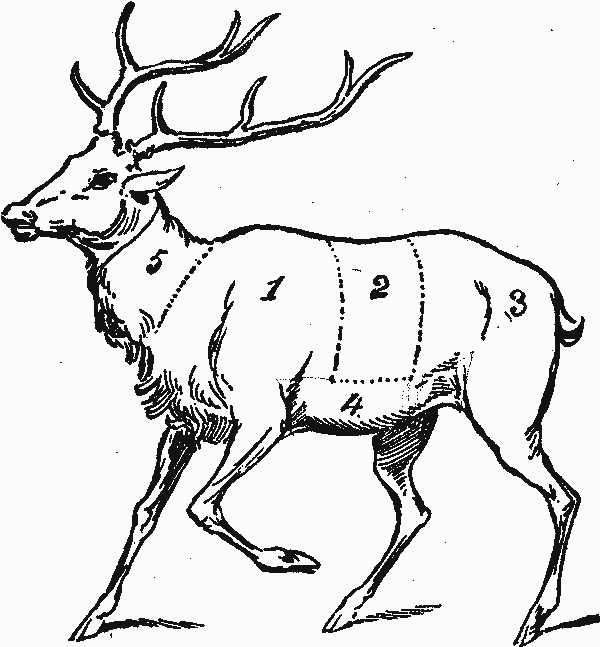 The deer was not an impossible idea; in fact, it was more than probable. The deer, dead, tied to the hood of the car, its neck limp and swaying with each curve of the road back home. The son would look at his dad. “Why did you kill him?” The dad wouldn’t answer with words.

The dad wanted his son to understand death early on. He made the son touch the deer’s neck, to feel its last warm pulses under his palm. The deer’s eyes, still moist with shock, reflecting a pale cloudless sky, frost gathering around its nostrils. The son would compare the deer’s pulse with his own.

Dear was not used in the dad’s letters to his son, nor did the son use that word either. The strained letters between them during the war began simply with their names. “Dear Son,” the son would think, and laugh a laugh that is only funny after years. What an impossible idea.

The dead is what’s inside, some forlorn tumor that never quite killed you. Each morning you wake up and survey all those lost years and never said words in the mirror. Your face got older until it finally froze, every denied expression still tingling on your skull. You are the dad and I am the ghost, your son who died before he died in war. I am the deer, Dear Dad.

Jimmy Chen contributes creative nonfiction at Thought Catalog, Htmlgiant, among other places. He lives alone in San Francisco, where he enjoys writing, cooking, bicycling, among other things.