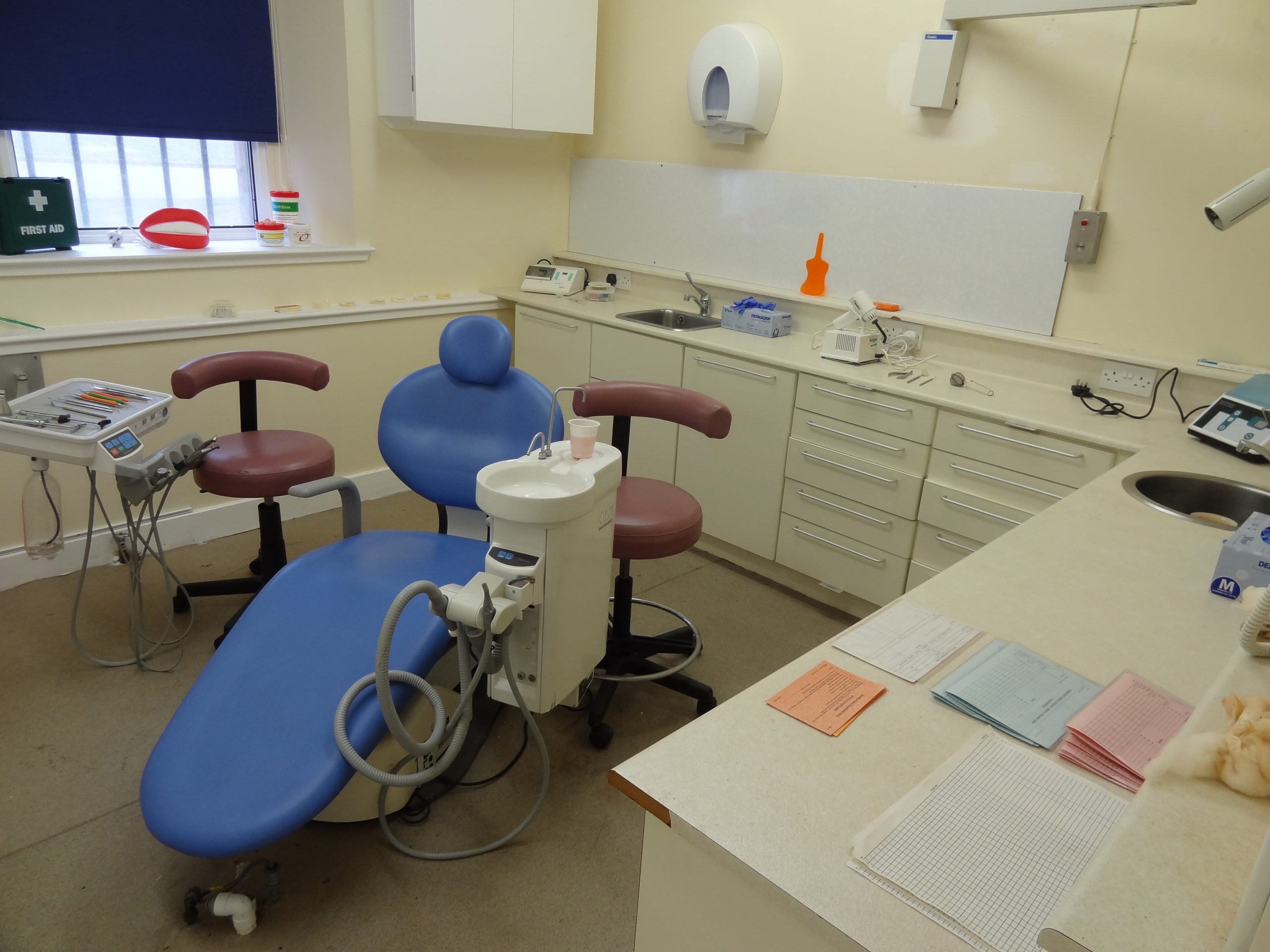 The dentist says my mouth is like a shark’s, sprouting three extra sets of teeth, a flowering abundance. These extra teeth are just as likely to jut out of my gums simultaneously and cut my cheek to ribbons as they are to emerge peacefully. They have to be removed.

The surgeries slide me under anaesthesia under consciousness as if just beneath the surface of a placid lake, and it is no exaggeration to say that I learn a small death each time. I think: When I die, I want to enjoy it, to go slowly—for weeks, if I’m lucky—to experience the full complement of pleasures and difficulties. What we view as a rainbow exists in the light always, and so death in life or vice versa? … I wonder about all of these things, but I speak none of them because I have already learned that this is not the proper way to think about death and dying. I am supposed to be afraid, I learn, and so I become afraid.

Sedative medicines become vacations, excuses for my grandmother to spoil me with ice cream and MTV, my grandfather to quip that I’d better not get hooked on that (the Vicodin).

Unintended side effects: Fear of smiling, sensitivity in response to looking, lockjaw, and an easier silence in response to pain. I think, often, those years, and later: Does this hurt? Does this feel good? What, exactly, is the difference?

Teeth as anchor, teeth as sublimation, teeth as emergent shoot, teeth as saw, as rot, as poor shield, or now, teeth as permanent absence, one lost to a botched root canal, another capped, over vacancies formed by decay.

Somewhere buried in a university school of dentistry archives, X-rays depict the ghosts of those teeth, the smiles swallowed, phantom frieze of my mouth full with daggers.

← CATFISH MCDARIS
The Gods of Men →