This is What Killed Manuel “Cheyenne” Gutiérrez…

Since the shit bomb went off earlier this year. Since the sickness came, killing well over 200,000 like a Gatling gun. Since the astronomical loss of jobs happened under a racist Nazi President who is actively blackmailing the country by holding back any chance of stimulus until after the election thus sending millions to bread… END_OF_DOCUMENT_TOKEN_TO_BE_REPLACED 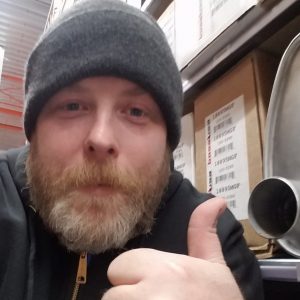 So here’s the thing you should know about interviewing Frank Reardon. No bullshit. No flinching. No wincing. Much like the stories he writes, he doesn’t spin. Anything. He doesn’t shy away or go looking for attention. He doesn’t dress up his life to make it feel like anything other than it is same way he… END_OF_DOCUMENT_TOKEN_TO_BE_REPLACED