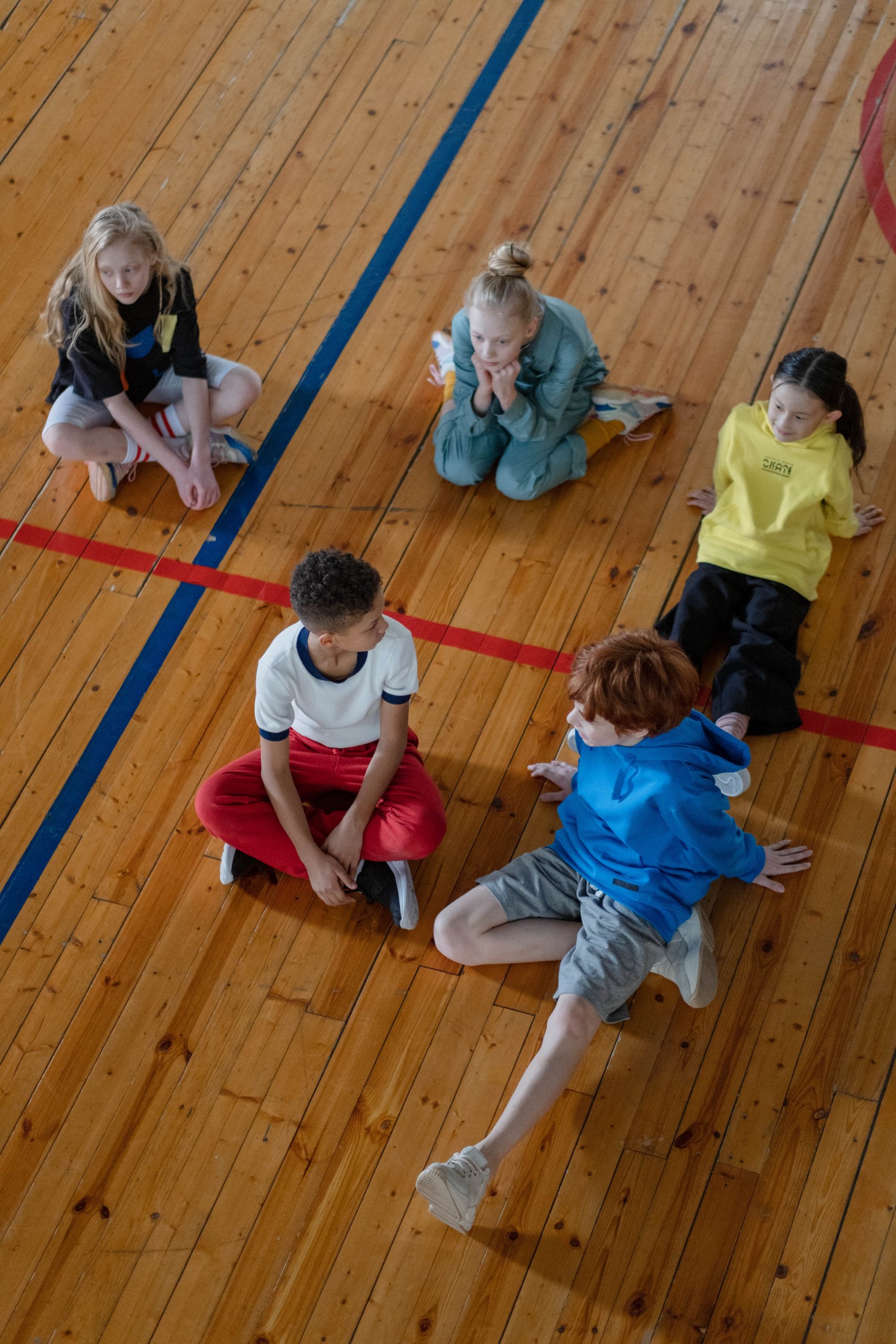 Young God a lanky farm boy, his heaven a dirt plot trod grassless, Indiana, cloud around a telephone pole. Square of plywood framing spraypainted square, ring a round of tetanus. Netless, hard to parse nothing-but-net from nothing in a day’s waning light.

Except Young God can’t miss. That is, can only make himself miss, plywood waving back and forth, threatening to unnail itself with the wind. Can only pretend to forget he controls space, time, his eyes bounding a cornstalk-furred horizon, hand pausing the most dangerous rot of sultry dusk.

Young God imagines a world where he could skin his knee accidentally, wear scabs that heal without him telling them to.

Young God pulls his Dream Team from a roadside culvert, spins Lucifer from cornsilk—because not having a favorite is beyond even God’s young powers.

Will the stars into eights, says Gabriel, Special Messenger. Eight is the number that can become any number.

We’re divine, Young God reminds them, needing no bulbs to glow or go ghost, no scoreboard outside our minds.

TOGETHER EVERYONE ACHIEVES MORE, one poster points out. THERE’S NO I IN TEAM. Some gym teachers have offices.

The Dream Team muses, not if, but what year they’ll be drafted into the NBA. They all know: Young God will go first. God is great at basketball.

Lucifer always gets the coolest shoes—Pumps when they first came out, the newest Jordans before anyone else, Shawn Kemp Kamikazes, Grant Hill Filas, Penny Hardaways with lime green peeking through, Barkley Uptempos, AIR in big puffy plumage. Lucifer’s parents drive a Lexus, never a honked at tractor planting traffic on rural roads.

YOU MISS 100% OF THE SHOTS YOU DON’T TAKE, another poster says the Great One said.

But the height of his powers, his height. Young God isn’t growing. Lucifer catches God eyeing the tallest part of him, ramps his hand exaggerated way over God’s head, laughing on tiptoes, the tallest he can make himself without leaving this earth.

Changing after gym, Lucifer climbs on Young God’s shoulders. A crack under the tressing to look down on seraphs. God, stop peeking! Lucifer calls. Girls scream, God calms, not caught—not how the girls all think—wandering this garden of snakes and knowledge.

Sun at its zenith, their sunburning faces like basketballs through halos tangled in hair.

Young God takes an elbow to the face, wakes up in a hospital bed—for some reason tied to a hospital bed—Lucifer having waited days and days. Lucifer, who has something to tell him. Wakes up in a bedroom bed, starfished and uh-oh.

What if when Young God said I gotta get out of this town, what if Lucifer’s face fell? God says this every day just in case.

Another hockey poster: A KID ON ICE IS SELDOM IN HOT WATER. Christ…

What if Lucifer asked: Can I come with?

TALENT IS GOD’S GIFT TO YOU. WHAT YOU DO WITH IT IS YOUR GIFT BACK TO GOD.

Shirts, the word gummy in Young God’s mouth, skins slippery on his lips. Baphamet and Azazel Goat-boy cast off their shirts, but it’s Young God and Michael, Herald of the Second Coming, who feel nakeded, latecomers to new language. Never again, Young God vows, later laden in heavy tee. For the rest of my life: skins.

First to twenty-one, Lucifer tells the First One, already burning.

Now showing a clock, now bonus, now bout, now home and no-home, Young God not knowing which one is him, zeros all the way across.

Some coaches think they coach everything. Starblurred by tears, SWEAT IS WEAKNESS LEAVING THE BODY poster. Coach K embarrassed, how to word They’ll think you’re a pussy so it sounds motivational.

“When you get older, you’ll see that stuff like this is small beans.”

What would you know? Young God’s reply
to every prayer. You weren’t there when the light
announced itself. You’ve never created

Joe Sacksteder is the author of the story collection Make/Shift (Sarabande Books) and the novel Driftless Quintet (Schaffner Press). Recent publications include Salt Hill, Ninth Letter, New South, and Denver Quarterly. He's a PhD candidate at the University of Utah and the Director of Creative Writing at Interlochen Center for the Arts.

Photo by C Technical from Pexels.