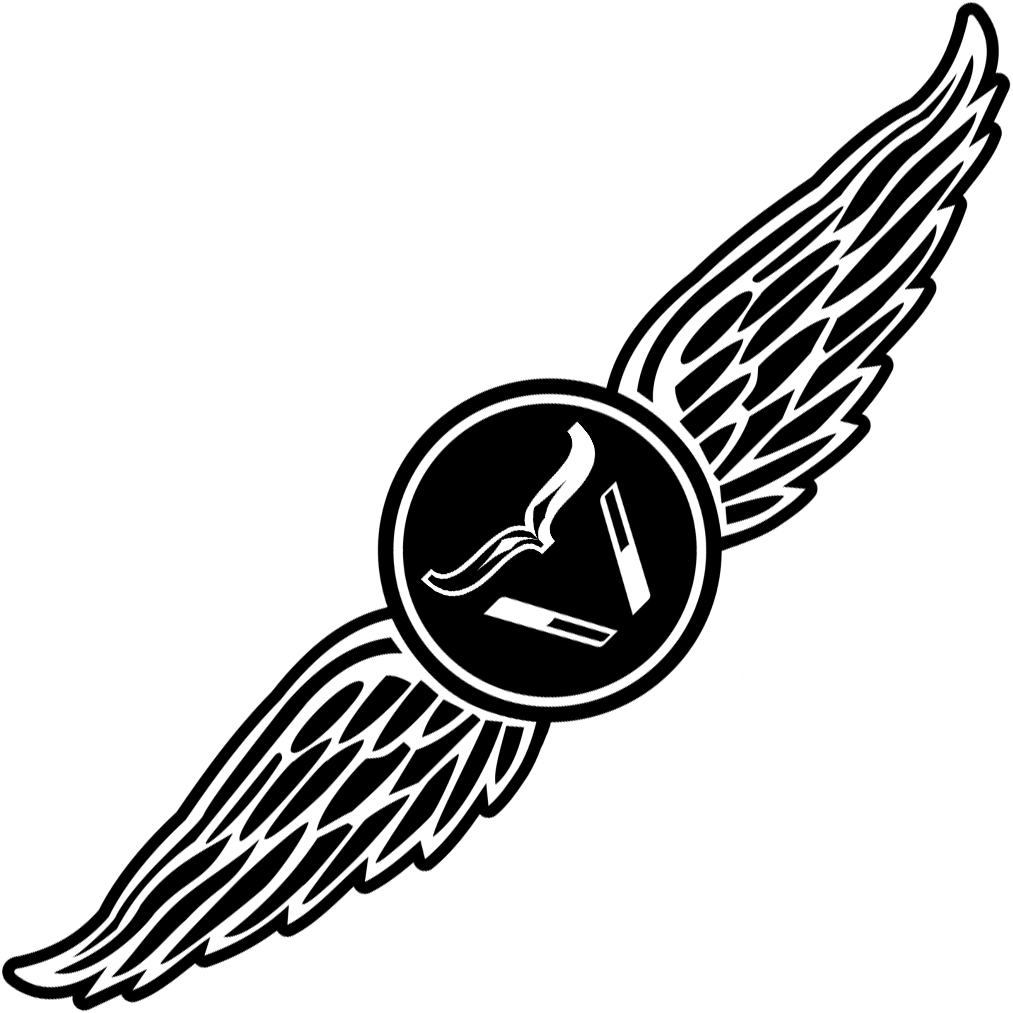 Hi—I’m Bill Jackson. We’re paired to fly together for the next three days. Sorry I didn’t get to meet you in Operations. I was a little late getting here. My regular guy must have called in sick and I guess they called you in off reserve. I looked up your seniority number. You must have been hired just last year, that right? Yeah, that’s what I thought. Well, I’ve been flying Captain ten years now, so you don’t need to worry, this ain’t my first rodeo. Been watching you from the door—looks like you’ve got the checklist done up to Engine Start. You haven’t done the exterior check yet, have you? I didn’t see you out on the ramp. No? Good. I like to do the outside myself. Look, they’re not going to board passengers for ten minutes or so. How about jumping out of your seat and joining me on the jetbridge and I’ll give you a trip brief. We’ve never flown together before, so it’s gonna take me an extra couple of minutes.

I like it better briefing out here on the jetbridge. No cockpit voice recorder listening. Damn thing’s always on. Say we have a fire on engine start this morning, or some guy clips our wing on taxiout—the bastards pull the box and get to listen to everything we’ve said. Remember, an incident doesn’t have to be your fault for the Feds to find fault with you, so let’s try to keep that voice recorder nice and clean. If you see some sort of malfunction, just tap me on the shoulder and point to it. Now, the red lights that have the voices tied to them we’ll have to handle right away—out loud—but the other red lights—the yellow lights, any squirrelly instruments? Just point them out to me. I’ve got some three-by-five cards in my kit bag that I can let you have. We can pass notes back and forth ‘til I decide what to do.

My first nine years as Captain were on the 727, so I’m still getting used to not having a flight engineer. Don’t take it personal if habit has me looking over my right shoulder for the guy who isn’t there anymore. I’m just used to having more help. Came in real handy when the First Officer was a little weak. This two-pilot operation is great when everything works, but say something breaks at a bad time and one of us is assholes and elbows and the other is all alone with the jet and Air Traffic Control. If something breaks like that, you plan on being the assholes and elbows guy. I’ll fly and talk, you fix. Just don’t be throwing any switches we can’t take back without talking to me first.

You’re Air Force trained, right? Thought so—your hair’s a little long. Well, I’m Navy trained, so already you and I have this difference in how we do things. You guys got a Flight Manual that told you what you could do, and if it wasn’t in that book, you couldn’t do it. The Navy gave us a Flight Manual that told us what we couldn’t do, and if it wasn’t in there, we could do it. It makes for a different way of looking at things that come up on a trip, but don’t worry, you’ll get used to me soon enough.

And let’s face it. These manuals the FAA puts out are pretty conservative—too conservative really. Take that stall computer inop light. If we see it on the ground, we’re supposed to call and get the computer fixed. Right? If we’re in the air, we just pull some circuit breakers until the light goes out and we go on to destination. No big deal. So why am I going to take a god-knows-how-long delay on the ground for a bullshit light, telling me about a broken computer I don’t really need, so I end up late getting into Boston, and then have to play bumper cars in that parking lot called I-93 on my drive home? I’m senior enough to get the trips I want, and I bid this trip so I wouldn’t have to drive home in traffic. Getting home on time is a goal for us. Not screwing up the schedule is a goal for us.

Once we miss a connection, those bastards in Crew Tracking can reassign us to a shitty trip or maybe send us home early, and we don’t get paid for the flying we miss. Nothing but bad things happen when we don’t make schedule. That’s why I like taking my time when something unusual happens, but I don’t want to take my time out loud in front of that voice recorder so some worthless bureaucrat can pick over every word I say. I’ll give you ten of those cards. So far the record for a three-day trip is six…

John Bubar spent thirty-six years as a pilot in military and commercial aviation. Retiring in 2006, he returned to his previous professions of intermittent student and full-time gym rat. Successfully squeezing a two-year program into five years, he received his MFA in Writing from the University of New Hampshire in 2012. His short story, No Corners, was accepted for publication in Level Best Books’ anthology, Blood Moon—Best New England Crime Stories 2013. His story, Ambush, was published in their 2012 anthology, Dead Calm.