Toward a Happy Culinary Life (Notes) 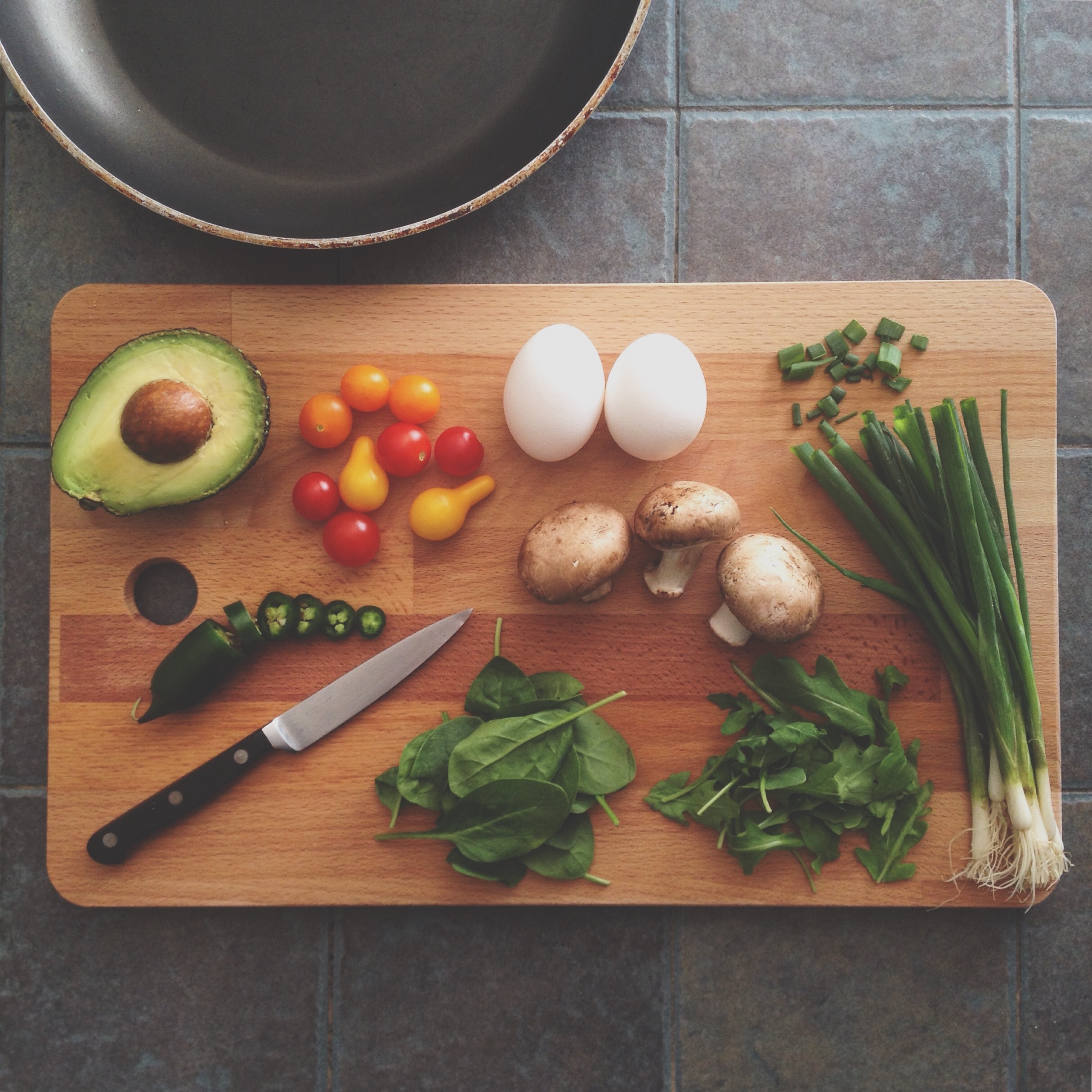 Under no circumstance, except when constructing a small plate of tagliatelle reminiscent but not precisely a reconstruction of your own mother’s, should one drink wine; and, even then, it is prudent to select a weak wine, wine that is both red but also redolent of water, so that your body, which is, let us be frank, a greedy and soft little thing, should not become expectant of happiness.

Bread should not merely be avoided. Bread should be ostracized and confined to a memory. But be wary of your children, who will surely become interested in bread due to its lack of presence across your table (there will be times when you think, after hours planted in front of a hot computer in an alien and brightly lit cubicle, that it has become their table, but it is only yours); who will, squinting their eight weak eyes toward you, pudgily say, “Parent, where is our bread?” and you, being a good disciple of happiness but also not exactly the sharpest tack, will say, “They didn’t have any at the store.” And then you will be in a pickle because Larry, your eldest, enjoys frequenting the store to stare at the miracle of jam jars and will say, “I saw bread there yesterday. Sophie’s mother was carrying it. They said they were to indulge upon it over cheese and jam.” At the final word he looks sad, perhaps recalling his first love (jam), but his observation lingers across the sticky plastic table and your children, at once, come to a realization that all is not right in their world. That their parent is either a liar or, worst, fraudulent. But forget all this: because your house will be filled with quaint and dainty water colors and prints of bread, hung above the stove and beside family portraits, like a beloved dead relative. “Oh, bread,” you will say. “I miss you.” And you will.

The question of potatoes has raged for most of humanity’s existence and is beyond even our own capabilities of summation. However, your first lover, who was miraculously called Barry, tells you of how he is not insecure, not in the slightest, about his inability to digest potatoes without unpleasant and what some (though never you) would describe as excessively indulgent trips to the restroom. Yet Barry, whom was found through friends to be seeing a woman in downtown concurrently with yourself, a woman with widely praised eyes and also torso, is a pig, and therefore his opinion on the ‘tates (which was that they are possessed by a small yokai determined to steal a small peal hidden inside the rectum) is best inverted. Buy potatoes regularly and consume them for each meal; pass them out of your lower-end and think about Barry by not thinking about Barry. Serve them steamed, with lots of salt and butter. Learn Japanese folklore and tell no one about it.

It is expected that your children will become infatuated with cheese. Cheese has a way with children; it enjoys to whisper from the fridge at night, saying funny little things. Torch your cheese at the first sign of this insolence. It will be Larry. It will be the brie. Say, at social gatherings, “oh, I’m lactose intolerant,” and offer up stories about Machu Pichu and fly-fishing along the Mississippi as means of distraction. Talk about how you’re an occasional internet poet, if your company refuses to drop the issue.

All meals should be consumed in simple, small bites, cut into cubes and chewed precisely twenty-eight times, for best mastication. Tempeh is your friend. Never lose your tempeh. Memorialize this wisdom on a t-shirt.

Never touch beer, unless the beer has been brewed by an elderly woman with a thick brown moustache and kind eyes and drapes the color of seaside green.

Eggs are only suitable when placed inside the body by any orifice that is not the mouth. They have a calming effect, and make you feel like a comely hen. Talk about ice-cream once a year, in the style of a high-school crush that never was.

At the funeral of your partner, choose to abandon all the rules, out of mourning. Life is a puny contraption, not fit for survival. Tell this to your children after drinking wine, and wave cheese mockingly beneath their tiny, snot-filled noses. Eat an egg with its shell on. Sup deeply from weak, weak beer and welcome white bread into your mouth like a lover’s tongue. Why not try out the squat over the toilet’s porcelain bowl? Quit your job, for god’s sake. Consider going for a hike and transforming your body. Cry deeply and true in the car home, for you have experienced the raptures of happiness. Then, upon the arrival of a cold morning after that seems to be as silent as death, turn to your vegetables.

Other than that, you’re on your own.

David Whelan is a writer from London, England. His work has appeared in the Chicago Review of Books, 3AM Magazine, FiveTwoOne Magazine and VICE, among others. In 2019. he was a semi-finalist for the George Bennett Fellowship at the Philip Exeter Academy. Find out more here. Or tweet him.

← Letters from a Dead Planet
The G. I. Joe Christmas →