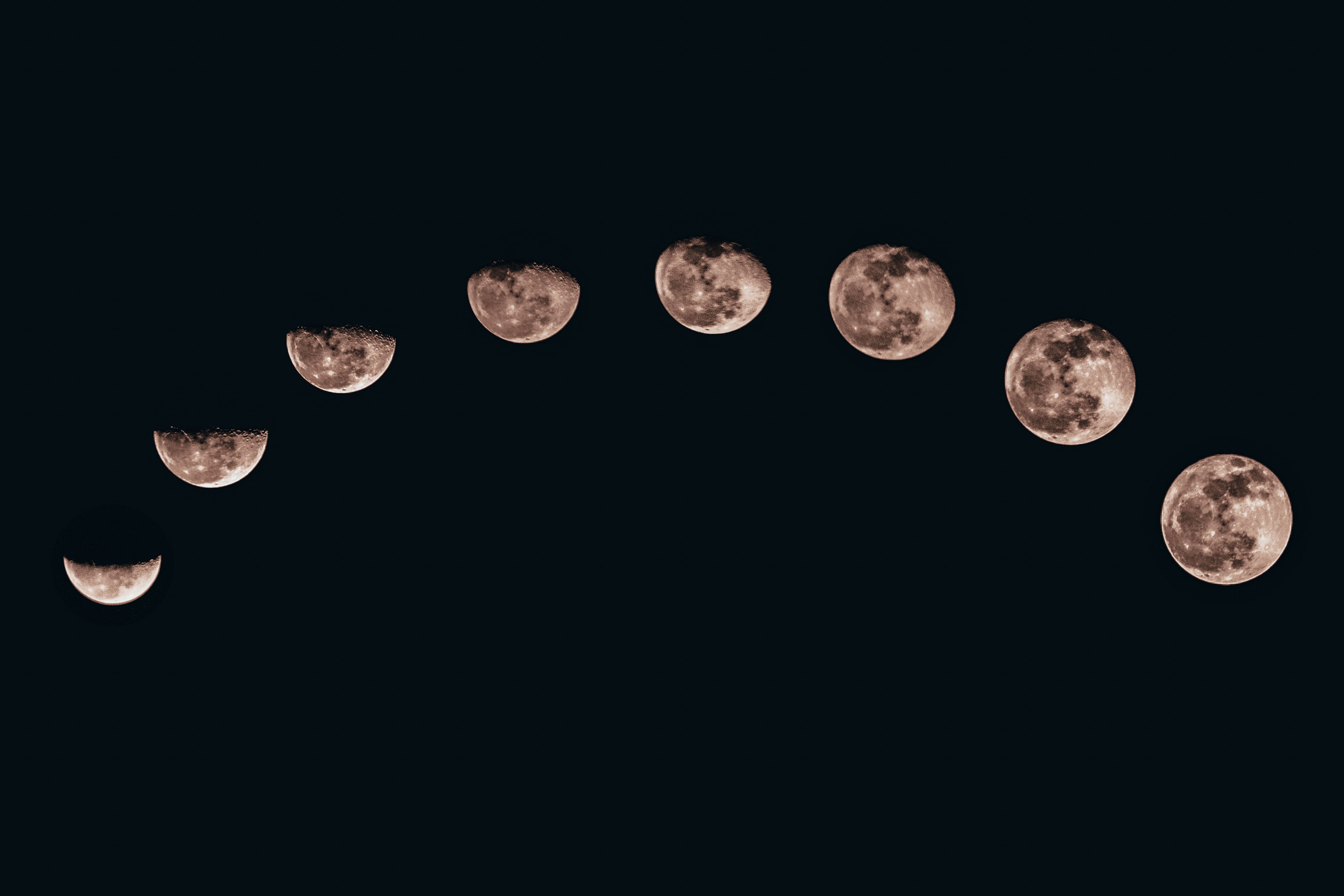 Three AM on February 26th is Sean who doesn’t know where the moon is located because the ground is dizzy and everything is itchy like maybe his body is invaded by desert dwellers even though he’s in South Philly. And I think he should do more drugs while he’s obsessing over Jaybirds who roost in mysterious and unlikely places, somewhere in his chest where the heart is both an organ and a shape. The whole time he is getting batted by a sandwich with legs and eyes and ears like a cat.

If the pebbles of the universe were clusters of honeysuckle, I would take the strands of their sweet almostness and run them across my tongue and taste what time feels like: the mystery of why this night is lasting forever and filled with movement at the same time. And how one person can take up so much space that they become the actual hours of the evening. Bubbling like clouds of beer in my cheeks, Sean is fire resting on top of the Atlantic Ocean and how sometimes things feel so cold that they’re actually burning. This late late February night is spun floss like twirling spaghetti on a fork with help from a spoon but still slurping up that one strand that spins against your lips; he is the whole evening with time forgetting itself until the sky turns greenish-black like a bruise and the world smells like lavender.

Sugared doughnut drugs and emotions like froth in a bath, having someone slowly soap your back and Sean is the whole fucking night as it moves in singular minutes with peaking pinhole camera light flashes in between the unsteady motion of the ground underneath us.

And if only Sean would tilt his chin he would see that the moon was right above him all along.

Jane-Rebecca Cannarella is a writer and editor living in Philadelphia. She is the editor of HOOT Review and Meow Meow Pow Pow Lit, as well as the author of the flash fiction collection, Better Bones, and the poetry collection, Marrow, both published by Thirty West Publishing House.

Photo by Sanni Sahil on Unsplash

← WORK DON’T STOP WHEN THE WORLD IS ENDING
Porkchop →