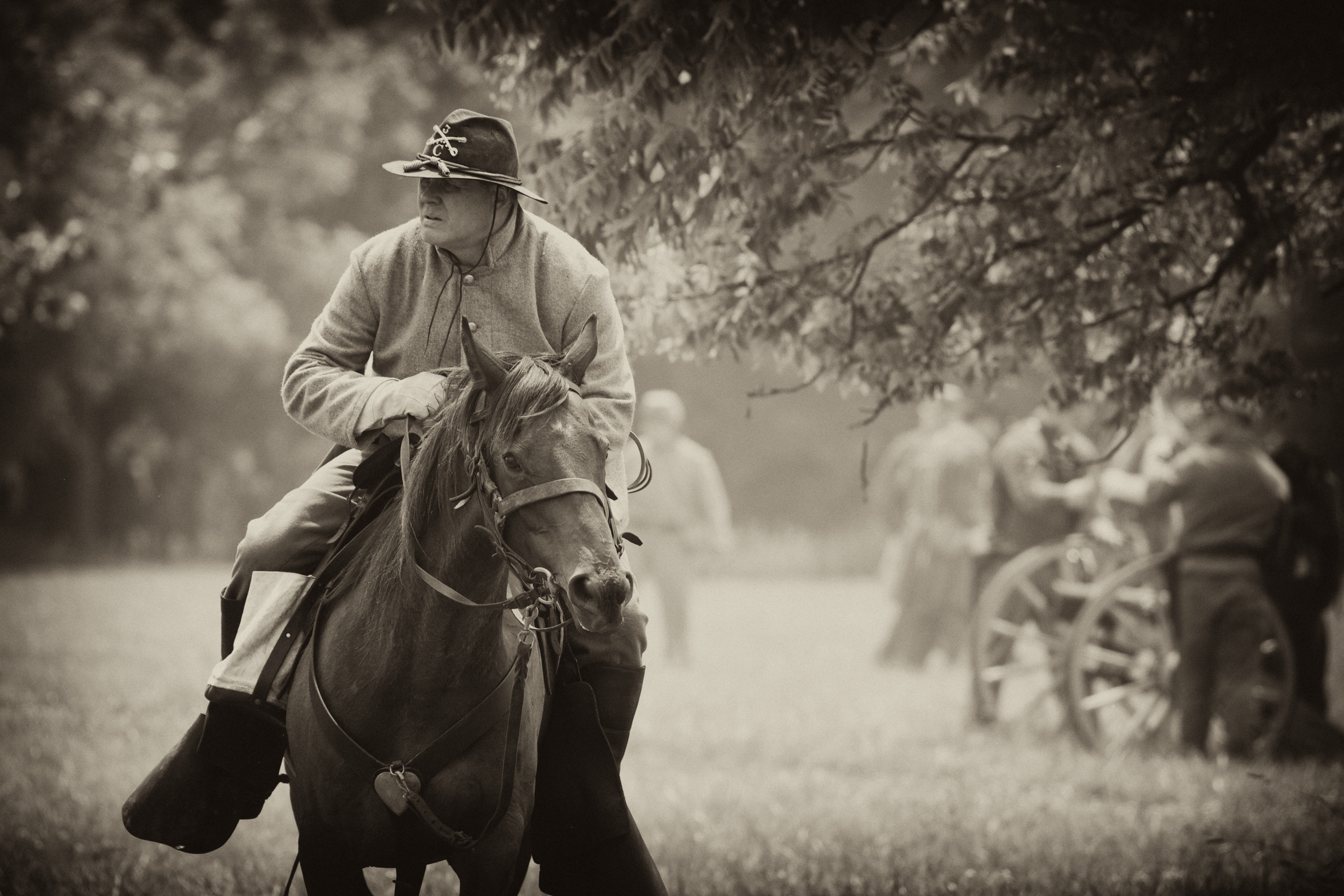 I saw Walt Whitman walk the smoking ground, nursing the injured and kissing the lips of the soon-to-be-departed. I reckoned it was Jesus come, or John Brown. Those fathers of surrection. When he finally got to where I was lying, he knelt beside me and wiped the sweat from my brow.

“I am not at liberty.” He doused his forceps with whiskey. “But I’ll do what I can.”

Couple weeks till I healed enough to limp. One morning they loaded us sick and partly lamed in a mule-cart and drove us east to a field, three-days sown. Walt Whitman was there waiting on us, beating birds from the dead with a bedsheet.

“He come to oversee the reaping,” said the boy beside me, thick yellow pus dripping slowly from his ear.

The driver stopped the mule-cart and we cripples crawled out. In pairs of complementary impairment—amputated hand with gimp leg, and so on—we hefted bodies, loaded them in the cart. Walt Whitman roamed, beard flecked with blood, waving his white sheet. Something peaceful in the lifting, the counting. Could be logs for building, sacks of seed for planting. The sun climbed a cold blue horizon.

That night I stood picket, alone, at the southern edge of camp. Near midnight, Walt Whitman stumbled out of the tree line holding a willowy light. He approached me, muttering.

“State your bona fides.” I tried to sound ordained.

“I reckoned you was Jesus come, or John Brown.”

“Better men than me,” Walt Whitman said. “More principled for certain. But even they would tear their beards. Spill some salt. If they could see what has become of this righteous cause they claimed.”

“They’ve dressed a wound with war, boy. And it has only grown septic. Lay down your muskets, break every chain, and the country will still reek of a vile infection. There is no such thing as free soil. Never was.” He turned around and began walking back toward the tree line, holding his lantern chest high.

“You wanted in the camp?”

He didn’t answer. His light flickered with his gait. What he said would make any man question glory, but I’d long quit that. Since I served twelve months and then was conscripted. Since I fired that musket ball into my own leg.

I could still see Walt Whitman’s lantern, flickering between the trees. I looked around to see if anyone was watching. Not a soul. I left my post and followed the fading light, limping still from my weakness. In the trees, owls spoke. Rats rustled in the leaves. I had to stop afterwhile and lean against a gum tree. I could no longer see the fires from the camp, or Walt Whitman’s lantern in the distance. I caught my breath and gently rubbed the meat around my wound. Decided to go home, but realized quick I didn’t know the way.

Robert Maynor is from Wadmalaw Island, South Carolina. His stories have appeared in Blood Orange Review, The Carolina Quarterly, Pithead Chapel, and Bartleby Snopes. He is a past recipient of the Larry Brown Short Story Award and the Elizabeth Boatwright Coker Fellowship in Fiction from the South Carolina Academy of Authors.

Photo property of Mark Theriot on Flickr. No changes made to photo.

← Truer Than Anything True
Smile →