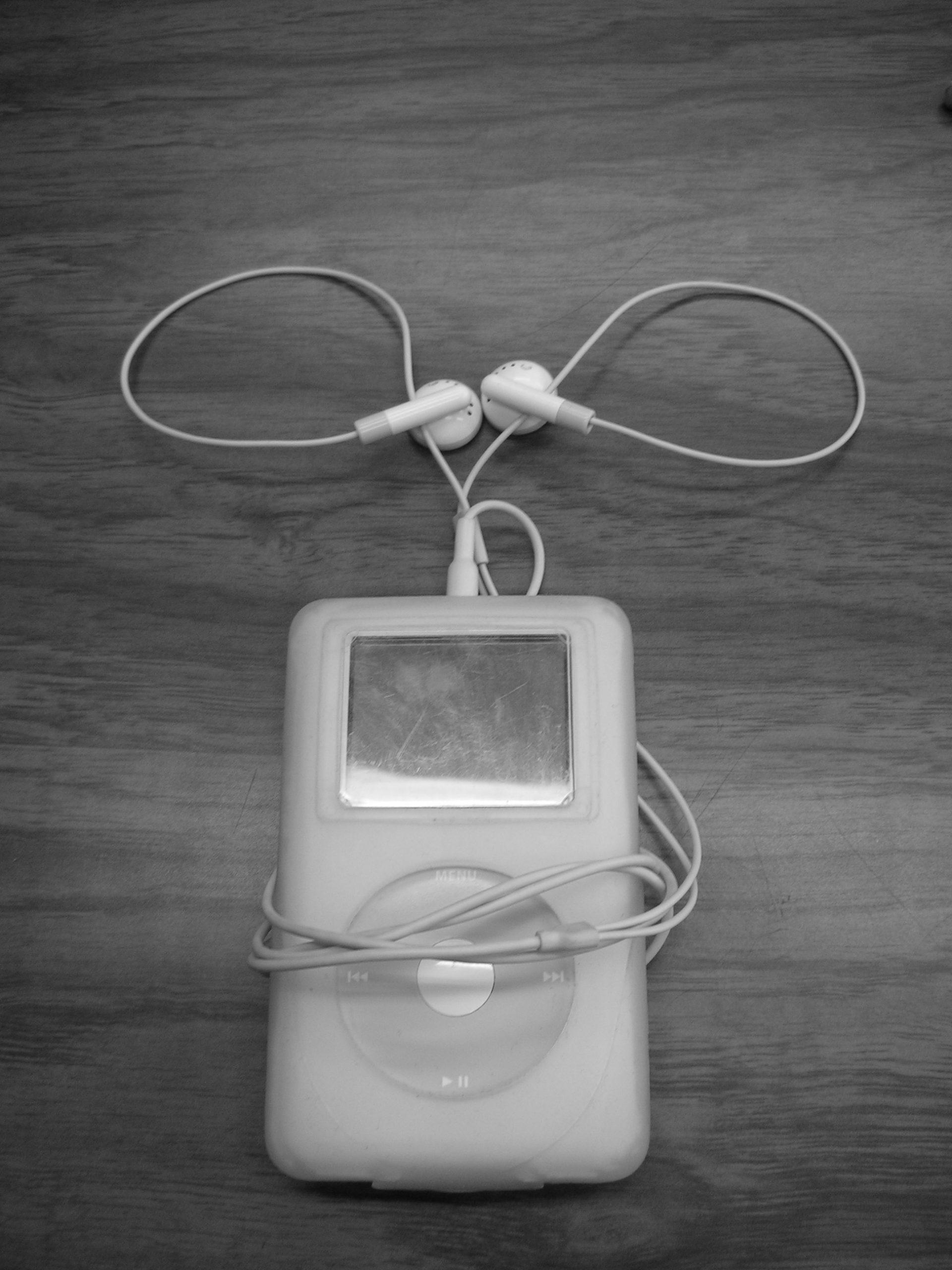 When Kenny arrived home, his left eye was a river that never stopped streaming. Forged by aguish rather than rainfall. A blot of indigo lumped around every corner of his eye. A pupil filled of crimson, stolen of its milk saucer white. It wasn’t a mere discolored circle; it was a compressed valley of welts and bruises caved into the side of his face. His cheekbone pustuled, his hands still shaky.

Sitting down to dinner with his dad, Kenny tried his best to turn his hoodie into a mask. He pulled the corded string as tightly as possible, so maybe the scrunches of his hood and his untouched right eye would be all his dad would see. As they sat on the couch, watching American Pickers, gorging on microwavable Tyson chicken dinners; his dad tells him to pull down his hood. As if there were a dress code to this form of dining. Begrudgingly he does.

His dad laughs loudly, aggressively, “Quite a shiner you got there! How’d this happen?”

“My god, what the hell is this? Niagara Falls? So what ya got beat up? Be a fucking man and—and—and—look at me when I’m talking to you boy,” his father shouted angrily.

Kenny still silent, dried his eyes, marched to the kitchen, and grabbed a frozen bag of stir-fry veggies, storming up to his room.

“You better put that bag back in the freezer when you’re done with it,” his father sneers.

He collapsed to his bed, plugged his earbuds in, holding the bag against his left eye region. His tears all dried, his ducts a temporal desert. He stares up at the ceiling, hoping his mother will peel back the drywall surface like a drapery of clouds. Praying for a sign like some divine consolation prize. Any sign that she is somewhere letting him know he’ll get through this.

As he drowned his sorrow in the sounds of Fall Out Boy and My Chemical Romance, I Say a Little Prayer by Aretha Franklin appears on his shuffle. It was the same track his mother would lull him to sleep to—before she died. Sang in a time, before home felt like a warzone, before schoolyards resembled fight pits. The strangest thing about all of this, he never added this song to his queue.

As it began to play he could hear her whispers softly sung into every verse, and into the chorus as well. Even amid the chaos of a belligerent father left without a peacekeeper; the afterschool breakdown left without a calming pair of arms to hold; the shiner left as a reminder of why good days are so scarce: there is still time for relief.

J.B. Stone is a neurodivergent/autistic slam poet, writer and reviewer residing in Buffalo, NY. He is the author of A Place Between Expired Dreams And Renewed Nightmares (Ghost City Press 2018) and INHUMAN ELEGIES (Ghost City Press 2020). He is the Editor-In-Chief/Reviews Editor at Variety Pack. His work has appeared or is forthcoming in Peach Mag, PANK, Frontier Poetry, The Buffalo News, BlazeVOX, Gravel, Crack the Spine, MoonPark Review and elsewhere.

Photo, "Ipod," by Luis Antonio Rodríguez Ochoa on Flickr. No changes made to photo.

← The Burbidges in Grand Marais
My Daughter, Myself →