The River Comes and Comes 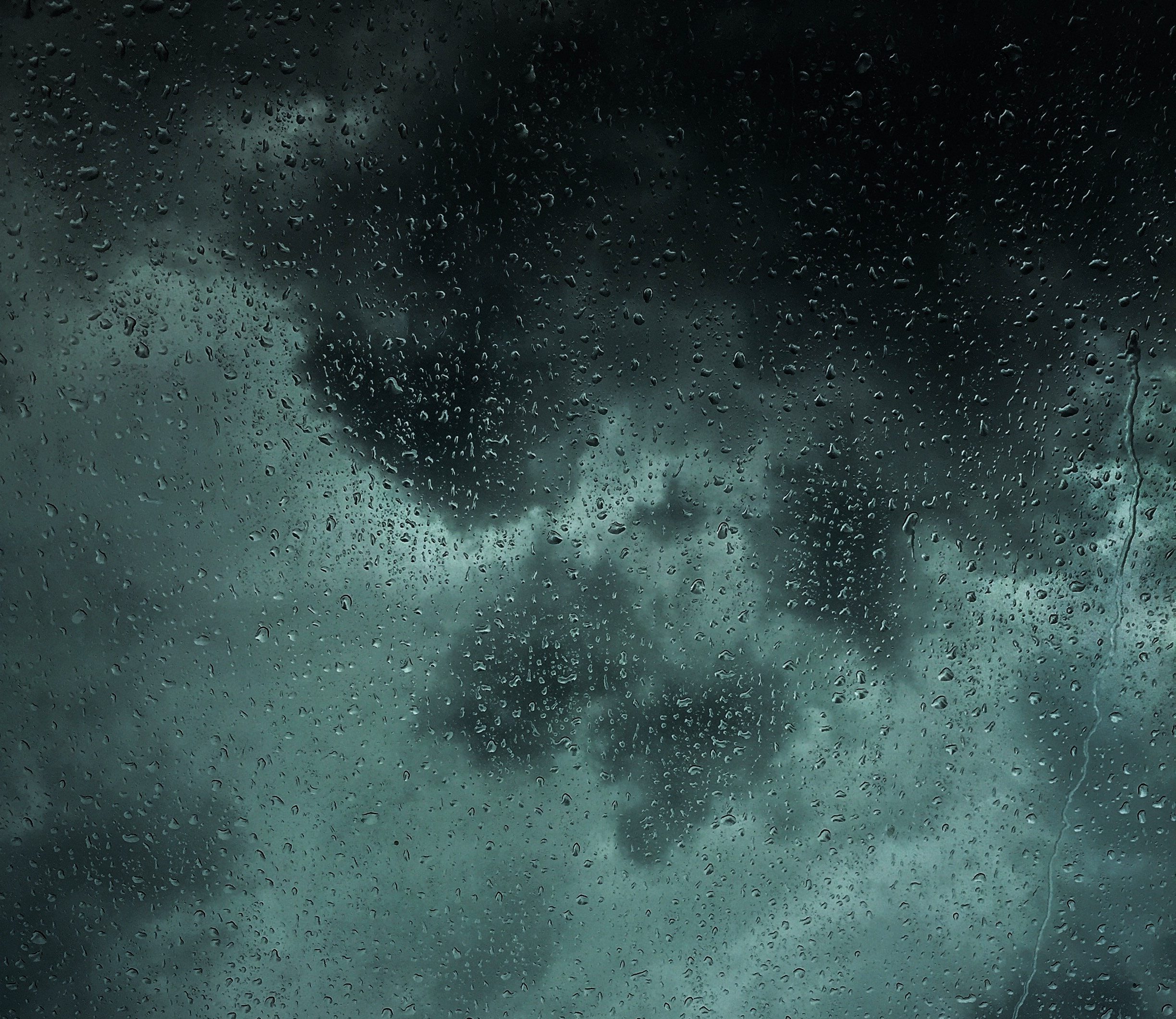 “Days like this, you can feel it in the brick,” said Papa.

“Ghosts in the ancient bricks. I feel them under my feet in the morning. Watching me at night.”

“There’s ghosts in Memphis, I believe that,” Mama nodded.

Papa sat on a hanging bench listening to the rain. It rattled the glossy banana leaves in the garden. It was dark for a July afternoon. Wall lamps lit the floor of the porch in yellow and white but left shadows in the corners. Swinging, swinging with his feet planted on the floor, the old man looked dusty.

Papa hunched over with effort and eyed the pad of his left foot.

Papa rocked in the muted din of the summer storm. The old brick porch was cool. Over the long years that garden crawled up the porch wall. Now it reached up and over knocking the gutter with a tinny rap. Papa spit a finger nail in a long arc.

“What did I ever see in you?” Mama asked.

“You loved me once, Mama, am I wrong to know that?”

“Mud Island, you remember? I know you do. You remember what I promised?”

“What I promise?” he asked.

“You said, ‘Baby, I love you and I will love you until this river runs out. Until Tennessee and Arkansas kiss across the mud.’ Don’t you remember what I said, Papa?”

“You said: Baby, I’ll be with you until the birds fall out the sky.”

“You loved me then.”

“Kids out there playing in the heat. Drunk daddies and the cook out smell. And grass in patches up past your knees,” Papa said to no one.

“In the car, you picked the prickers off my socks, I remember.”

“Yes, they chewed up my legs. A poor excuse for you to get handsy.”

“We had a wet love then, Mama,” Papa looked down. “You know that river’s still running.”

“Those birds are still flying, Papa, and I’m still with you. Don’t think you’ll ever be able to really get rid of me.”

“Been trying half my life, Mama. How long has it been?”

“I don’t count like that anymore. It’s an anniversary, though.”

“Almost to the hour. Can’t you feel it coming on?”

“You were sitting here where I am, just rocking.”

“It was sunny that day—damn hot. The kind of heat that kills dogs and drives people wild,” Mama said.

“I walked right up those steps into the shade of those banana leaves and see you, Mama, looking pretty. Pretty like the old pictures. Pretty as us out on those low bluffs kissing like mosquitos.”

“What was in your eyes, Mama, that’s what made you pretty—the wildness. Curl of your smile made me sick, like in the way you used to.”

“You were handsome when you were scared,” she said.

“I was surely scared then,” Papa laughed. “When I saw what you had there.”

“You remember what I said, Papa?”

“That’s right,” Papa laughed. “And when you came at me I almost spit!”

Mama laughed now. In the warm pocket of that porch, no one could hear her but Papa.

“Your legs, Mama,” he started. “I still think about those legs.”

There was a pause. A police car rolled through the pools of water on the narrow streets. Papa fell quiet. With the croak of the chair, the soft buzz of the electric light, fat pattering rain, Papa sighed.

“My legs, Papa, you were saying something about my legs.”

“Those legs, you had them spread out like in a sort of football stance. I remember, you forgot your pantyhose that day.”

“Papa, maybe a woman forgets a little on the day she decides to kill her husband.”

“Well, Mama, I’m sure glad you forgot. I still think about those legs—dimples in the fat and they way they moved when you stepped like that. One-two-three, lunging at me with a knife like that.”

“Almost, almost,” Papa nodded, chewed the corner of a fingernail.

“I tripped on a damn flower pot!”

“How’d I look when you blew away my head?”

“You looked pretty as a bird, Mama. Before I brought that flower pot down.”

“And the damn thing didn’t break!”

“I chucked up a chicken dog, baby, and fell flat on my ass. That’s the God’s truth.”

“Broad daylight, in the summer heat, Mama. Shirt covered in blood and spit, just waiting for Mrs. Hutchinson and that rat beagle of hers to come around the corner and ask after you.”

“I thought it was funnier than hell,” said Mama.

“You know, on the drive home—I was coming to see you, you know that?”

“Baby, that wasn’t important. What’s important was the drive home thinking about you. How we could leave and go back when we were so young. We could’ve gone to Louisville, Little Rock. Pick a name off the map. We could have gone.”

“It’s important to me where you were coming from.”

“You aren’t still mad, Mama, are you? About all that?”

As the rain slowed, heat crept back into the air. A muggy blanket settled on the surface of everything, but the old brick was cool.

“You weren’t smiling either when I planted you way out there,” Papa added.

“You couldn’t have known I was already here.”

“I hope you’re staying dry in there, Mama.”

There was a pause. Papa spit a fingernail. It landed by a pile of old papers—yellow and half-dry-half-fat from the humidity. But the swinging chair, there wasn’t much on the porch.

“I watch the birds when I can, you know,” Papa said.

“Don’t know all that. I just like watching them fly. Never once seen one drop out of the sky.”

“And you never will.”

Papa was still for a while. Water dripped an unsteady rhythm from the roof’s edge to the wide leaves of the garden. He stood up with his hands on his knees and stepped, one-two-three, to the iron-gate door. He knelt by the empty flower pot. He touched the brick, braced himself against it and lowered his chest to the floor. His ear felt the cool touch of the brick. His lips close enough to kiss:

“I keep wishing for the river to run dry.”

Karl Walters is a writer and poet from south Alabama. His work has been featured in 3Elements Review, High Shelf, and American Chordata.

Photo by Valentin Müller on Unsplash

← The War of Naked Aggression
Truer Than Anything True →