The Pine Barrens at Night 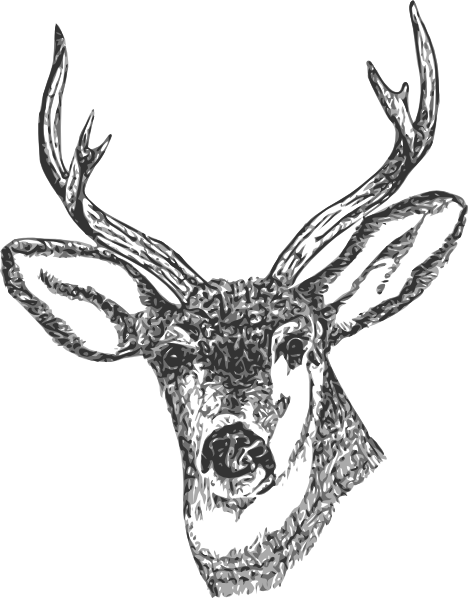 As we ride through the pine barrens at night, answering the call of our friend once again, Lee tells me how to run over an animal.

“No one wants to slam into a deer or dog that darts into the road,” says Lee, sitting shotgun and drinking coffee. He smells of cigarettes. “But sometimes you have no choice. Sometimes it’s a matter of you or them.”

“Why are you telling me this?”

“Just say you’re on a two-lane road like this one, and swerving out of the way will send you into the opposite lane, straight into oncoming traffic. In a situation like that, you got no choice. You got to plow right ahead.”

Our friend said he wasn’t feeling right, that he didn’t trust himself to be alone. This isn’t the first time he’s called in a moment of crisis. We don’t want to leave a man behind, so we go.

Our friend lives way down in the muck of Jersey. Just twenty minutes earlier we were in the state’s standard sprawl, but that petered out and now we’re surrounded by dark forest, the kind of place you come to bury secrets. It’s creepy. Animals on the side of the road watch you. Your headlights reflect in their eyes. Then there are the damn bugs and all their chirping. It’s a whole other world hidden in the trees. “I hate driving in here,” I say. “There’s always something about to jump in front of you.”

“That’s what I’m talking about. You got to have the right mindset. Sometimes, the best course is to look straight ahead and drive.”

I think of my family back at the house. Thankfully, the kids were already asleep when the phone rang, but my wife didn’t say a word when I hung up. What can I do, I told her. She just got up and walked away.

My minivan’s headlights catch a family of deer by the side of the road. They look up, frozen. I grip the wheel. “Your brakes won’t do any good,” Lee tells me. “There’s not enough time to stop. Better to keep going and not slow down.”

“Why’s he living out here? I got to be honest; I can’t keep making this ride. I got a family now.”

From the opposite lane, a car comes at us. They forget to turn off their high beams, so for a moment, I’m blinded. After their tail lights pass out of sight, nothing but dark fills my rear-view mirror.

“He’d do the same for us. Remember that time in Baltimore? He really stood up for us that day.”

“But do you think he’s going to make it?”

Lee doesn’t say anything for a moment. “Honestly? I don’t know.”

We come up on more deer. I look straight ahead, keep two hands on the wheel, and accelerate. Soon they’re behind us.

A writer and editor living in Waltham, Mass., John Crawford has been published in The Threepenny Review and Philadelphia Stories. He's on Twitter, @crawfordwriter, where he writes what he calls Climate Change Comedy, these weird, dark, depressing, and semi-amusing tweets about our coming environmental doom. It's funny, sort of.