The Peak of His Powers 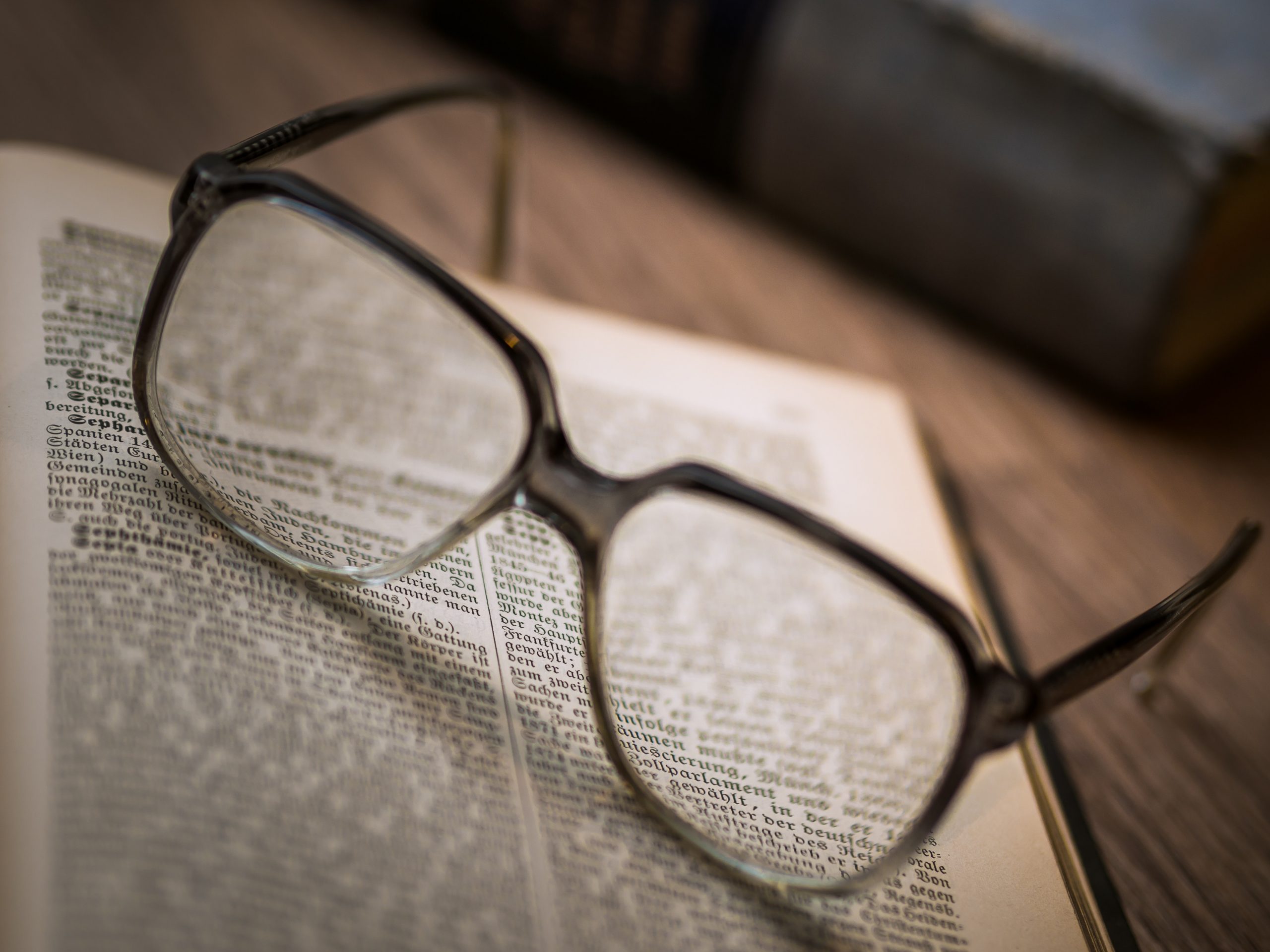 The Dean accused me—me!—of sounding “aggrieved” and suggested that I consider the reputation of the college. The college! What about my reputation? If I sound aggrieved, it’s because I have some perfectly justifiable grievances. I don’t mind airing them here, though I have no idea what Human Resources actually does. And who ever heard of a Human Resources Associate Compliance Officer? There certainly was no such thing when I was hired. What sort of euphemism is “human resources” anyway? An alternative to animal resources? Yes, I object to your taping my remarks. You might try listening instead.

First, I’d like to know where the Dean is getting his information. Who these accusers are, and why they are allowed to remain anonymous. I have never favored certain students over others, or made suggestive remarks to young women. I don’t particularly like any of my students, truth be told, the young women least of all. Nose rings, tattoos defacing their entire arms and legs, they seem bent on making themselves as unattractive as possible, and look more vapid every year.

Second, I have never threatened uncooperative students with low grades. In my opinion standards have fallen lamentably. All of the current crop of students deserves low grades. I’ve been tenured for over thirty years, as you well know, and have no need to curry favor with whiny students doing substandard work. I don’t give a rat’s ass about student evaluations any more, if you’ll pardon my frankness. High student evaluations among our adjuncts and junior faculty are warning signs that invariably point to popularists who assign too little work and grade the results far too highly. The fact that one of my accusers calls me “menacing” is laughable. What sort of danger could I possibly represent? And “intellectually elitist”? You should be thankful that someone in the department is. I take notice of the handful of students who show glimmers of intelligence. And I mean glimmers.

I should add that I most assuredly did not “thunder” in the classroom, though if I knew how to conjure thunder and lightning in the course of a lecture on eighteenth-century prose, I would certainly do so. If a student feels I raised my voice, then perhaps she should have raised hers as well (I feel certain this accuser is female). I’ve had enough of timid mice who squeak in the back row, and become teary-eyed during my office hours because they’re failing my class. Do you know how many students miss half the semester and then drop by my office hours in the belief that some magical “extra credit” assignment exists to restore their standing? Or that a breakup with their boyfriend qualifies them for an Incomplete? Since when does someone’s private life excuse them from fulfilling their professional obligations? In the work world that wouldn’t be tolerated.

Certainly I could retire, but I consider myself at the peak of my powers, and you might consider the reputation of a faculty comprised entirely of adjuncts and junior professors who do little more than pander to the dullest and least prepared of our students. Have you seen any of their recent scholarship, by the way? Literature seems to have gone by the wayside while they interpret the cultural significance of Twitter or recent trends in slasher films. Expel my accusers if you will, take a good long look at our recent hires, but you certainly will not expel me. I have no need to defend myself against scurrilous charges made by cretins. And no, I’m not the least bit interested in taking one of your sensitivity training workshops, which sound utterly ridiculous. Even worse than marriage counseling, which I also declined to engage in. If my stubborn wife wants a divorce, let her have it. I hope she doesn’t think she’ll find another husband of my caliber at her age. If you’ll excuse me, I have a class to teach.

Jacqueline Doyle is the author of the award-winning flash chapbook The Missing Girl (Black Lawrence Press). She has published fiction, nonfiction, and flash in Post Road, Electric Literature, The Gettysburg Review, Midway Journal, Wigleaf, Juked, Catapult (forthcoming), and elsewhere. She lives in the San Francisco Bay Area, and can be found online at www.jacquelinedoyle.com and on twitter @doylejacq.

Photo by Pixabay on Pexels.