Decline of the Swan 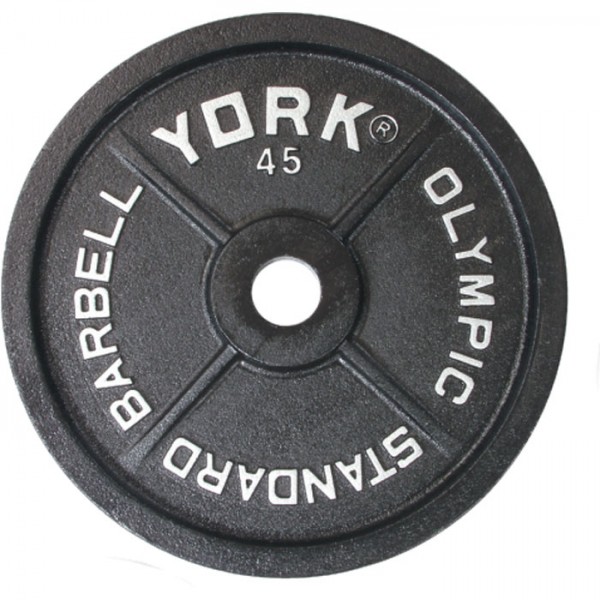 By Jove, he likes to say, a joke so inside he sometimes forgets why it’s funny. He repeats it just as Ares, pecs and triceps pulsing, has the bench press at its apex, eyes slanted towards his spotter in irritation.

If Ares truly needed the help he might have a reason to be angry, but still… it’s the show that matters. It keeps the gym’s mortals looking on in awe. It’s why the Ledas shimmy through the weight room, pretending to check out the racks of Olympic plates on their way to spinning class. They like strong men.

There are Ledas everywhere. He still wants them all. He prefers them zaftig, like back in the day, youthfully corpulent, soft and full. BBW it’s called online. Hot and chubby. Ledas sounds better. He can say it when the girls come near and they never suspect. But Ledas are getting harder to find at the gym, so he may go to the mall later, to the food court or Anthropologie, introduce himself to them as Mr. Cob and have a laugh knowing they’ll never get the reference to his swanish proclivities. Or follow one home, never mind the formalities, go in through the window and rustle a few feathers, so to speak. He’s done it so many times.

He surveys his domain of iron and sweat while Ares caresses the bar, preparing to lift again. The mirrored walls make the room seem to go on forever, like the great silver Styx, leading to eternity. The vastness reminds him of his former home, and for a moment he is filled with melancholy. Ares brings him out of it with a brutish grunt. Four-eighty this time. “Spot me,” he urges.

A young woman’s gasp interrupts the set. He looks up in time to see her drop a puny, hex-shaped dumbbell on her toe—a mere paperweight. She bends down to massage the tip of her cross-trainer. Her plight is like the scent of meat to a dog, and he leaves Ares in mid press to affect a rescue. Who knows where it might lead.

“Are you injured, maiden?”

She furrows her brow, seeming confused and offended at once. “Fine,” she says, adjusting cat’s-eye glasses. “I’m just fine.”

“You must choose the weight wisely, little one. An inch or so and it could have broken your toe.”

Apart from her milky, pale skin, she is not at all his type. This girl is thin, almost scrawny. A bulky sweatshirt tents her torso, yet he can see she is flat-chested. He pushes his pecs out, flexes one beneath his muscle shirt and looks down on her as if from a cloud. Each of her spandexed legs approximates the circumference of his forearm; her waist equals the size of his bicep. She’s pushed her hair back with an elastic headband, forbidding it from falling free about the neck, the way it should. She is not beautiful—no, not by the classic standards he has enforced for ages. But he can make her beautiful. He can will it, and it shall be so. And the Ledas—by Jove, they are always grateful.

She turns to go back to her exercise, a pair of pathetic, five-pound weights in her hands.

She hesitates, and eyes him again. “Lulu,” she says at last.

He can change that too.

“I haven’t seen you in here before.”

The girl rolls her eyes and twirls away from him. She jogs the perimeter of the gym, to the far side, avoiding the piston-like thrusts of men pumping and pressing, channeling proteins and steroids into fleshy mass. There, in a corner, she faces away from the mirrors to begin her curls. Her twiggy arms strain. Her cheeks puff out with every repetition.

She has an attitude. He’ll see about that. Pretty rare for anyone to dismiss him, even now that he’s getting older, less capable of awesome displays. Maybe the days of leveling temples and altering landscapes are behind him, but he can still change her mind, along with her body.

A sea of muscle parts as he strides through the workout area. He stops in front of her and plucks a pair of hundred pounders from the dumbbell stand, and then faces her and synchronizes his lifts to hers, mimicking her grunts. She tries to ignore him, to look past his beard and bulk, but how can one possibly do so? She turns away but it does no good, since he is there in the reflection, and when he leans in to check out her ass, she lets the weights chunk into the carpet and heads for the women’s locker room.

How should he appear to her? As a bull, snorting testosterone from his nostrils, threatening her with the twin phalli of his horns and stamping the ground to announce his urge? Or should he become as a lion this time—crouching, stalking, letting his passion build until the moment of the strike?

She’ll have to come out eventually, so he waits in proximity to the women’s doorway, leaning against the wall and idly pumping one of the hundreds over his head with one arm. He can’t imagine being any more muscular, so there’s no need to put much effort into the exercise. Ares waves at him to come back and spot, but he ignores his cohort. This girl intrigues him. The Ledas, once they get over the shock of his enormous presence, his overwhelming hunger for their bodies, always relent. They shrink into his arms, into the bed, and lie passive while he sweats and strains above them. He suspects this one will fight him and won’t stop, even when his power reduces her to a rag doll, even when he fills her with a pleasure she has never known, an Olympic ecstasy. The challenge arouses him, as it always has.

In a few minutes, she reappears, ready for the street—black on black as if dressed by Nyx, her torso veiled in gloomy denim and layers of flannel, her legs just barely hinting at their shape in baggy leggings and ankle boots. Yet somehow the sight of her quickens him. She alters her path to create as much distance as she can, but he is lightning, seemingly able to appear both ahead of and behind her. There he stands, bulky gym bag in hand, instantly at the entrance to the club as she steps outside. The sun silhouettes him, casts shadows that chisel him in relief, like a statue of himself. It glints off his oiled shoulders into her eyes. Thanks, Apollo, he owes you one.

“Lulu,” he calls. The name sours his tongue like a rotten fruit. Leandra would be better. Lidia. Lysandra. He fights the urge to call her Leda.

“What do you want from me?”

“Girl, why do you hide yourself in those clothes?”

“The shoulder should be bare; the neckline should intimate what pleasures lie below.”

“Ah, let me instruct you. Let me show you ecstasies mortal men could never imagine.”

“A dream and reality at once.” He smiles and holds his palms out. The old sense of confidence hasn’t left him yet. “With these hands, I can make you a goddess.”

She takes a step backwards. “I think your hands are going to have to take care of your own ecstasy…

Joe Ponepinto spent the first half of his life in a variety of mercenary pursuits. To make up for it, he now writes, edits or teaches every day. He is the Book Review Editor for the Los Angeles Review, and Co-Editor of Delphi Quarterly, an online journal of artist interviews. He has been published in a variety of literary journals in the US and, oddly, Australia. A New York native, he spent two decades in LA, and currently lives in Michigan with his wife, Dona, and Henry, the coffee drinking dog. His blog is at http://joeponepinto.com.

← Throwing Nothing at Nothing
BULLshot: Joe Ponepinto →