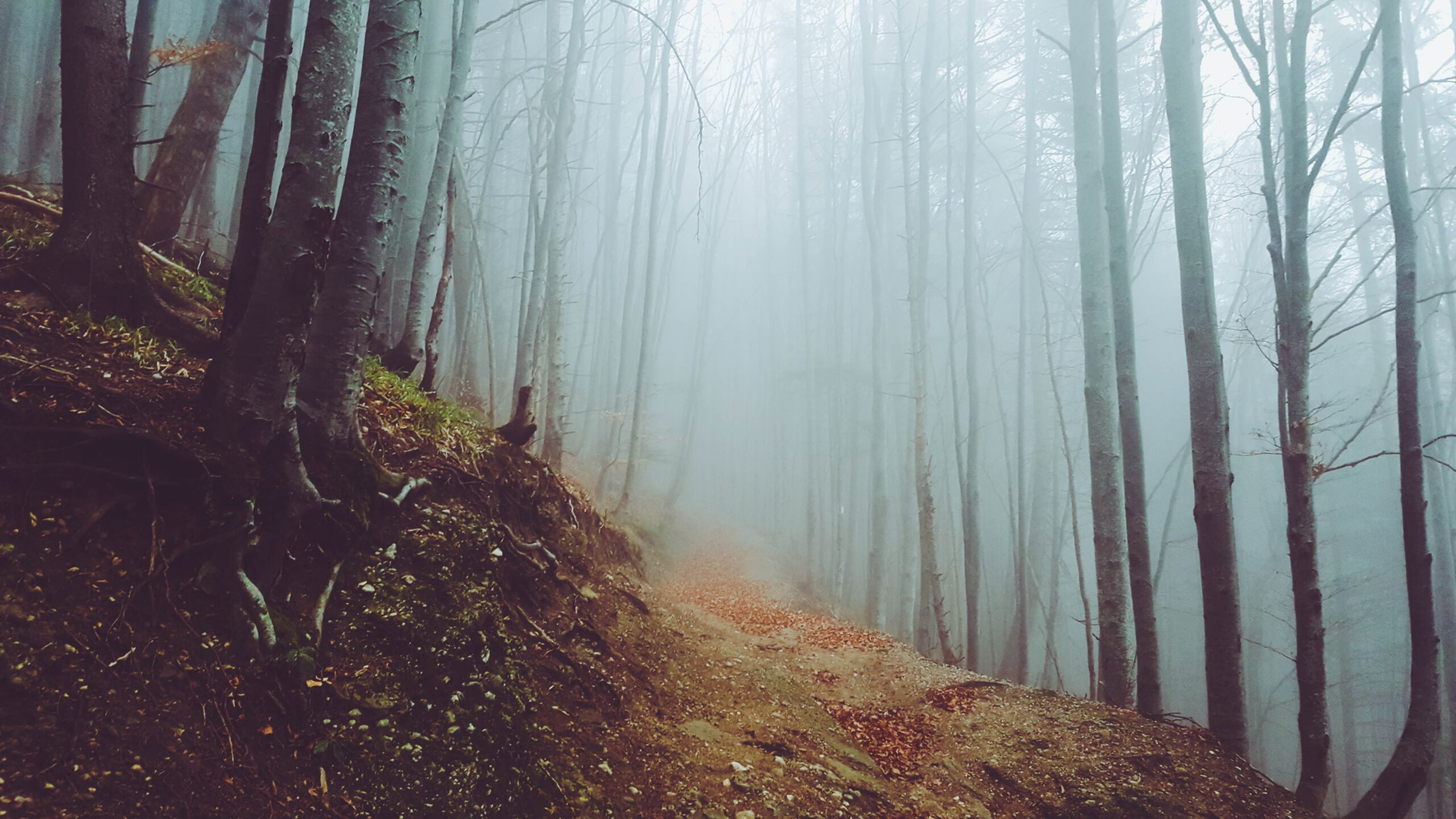 On their last weekend together, two fourth-grade boys sneak into the woods searching for a mythical creature with the power to grant wishes. Leif feels childish for entertaining the idea, but he would follow his friend to the end of the earth if asked. Creed has spent afternoons at the library and nights on the cryptozoology subreddit in preparation. He has fallen asleep watching YouTube videos on nighttime photography and bargaining with spirits. He knows his companion thinks this latest obsession bizarre.

The woods are old growth, a chaos of evergreens, hardwoods, and conifers more ancient than the most dilapidated building in town. Their patchwork trunks dazzle in the glow of the shared LED flashlight. The trees recognize the boys’ pain. They have seen the boys’ fathers as boys themselves, running among their roots with girls who would not be the boys’ mothers. Some still carry initials carved into their trunks.

The moonlight jutting through the branches, the earthy smell of decomposition, the sixty-degree temperature are all expected. What’s not expected is the birdsong. The boys are confused by the sharp, aggressive trills accented with aggression. This music has only ever been day-sounds to their ears. They cannot picture what the birds look like.

The boys used to joke-not-joke about their parents falling in love. That way they would end up brothers for real instead of just in their oaths. Leif’s mother is dating the middle school art teacher, while Creed’s dad begins a new job three states away.

The creature will arrive in a cloud of fog, Creed explains, it will appear with a shriek. You’ll taste ants crawling on your tongue and your balls will shoot into your stomach. That’s when you need to steel yourself and hold your wish in your mind while saying the ancient commands. They stand shoulder-to-shoulder, backs against a tree.

Leif thinks of the coming school year, about how different fifth grade is from fourth. In fifth grade you’re expected to have a girlfriend who you’ll take to the end-of-the-year dance. Leif has never talked to a girl of his own volition. He doesn’t know where to begin. There will be locker-rooms with showers and passing periods with older kids waiting in the hallways. The boys have been classmates since kindergarten. It’s been a joke-not-joke that the Leif’s mother, who works in the school office, has manipulated the class registry at the beginning of ever year to keep the two boys together.

The boys wake independently but simultaneously. The ground is clear, each pine needle and arthritic root painfully visible. It’s easy to read the disappointment in their faces. Maybe we should go, Leif suggests. The other boy hushes him, scraping his teeth across his dry tongue, straining to hear beyond the trill of the nightbirds for the twisted sound of horror and hope.

Drew Coles is former Hooiser farm kid now writing short fiction in Southern California. His work has been supported by the Martha's Vineyard Institute of Creative Writing and the Bread Loaf Writers' Conference and has appeared in Midwestern Gothic and Emerge Literary Journal.

Photo by Cornelia Munteanu on Unsplash