The Ambit of Our Friendship 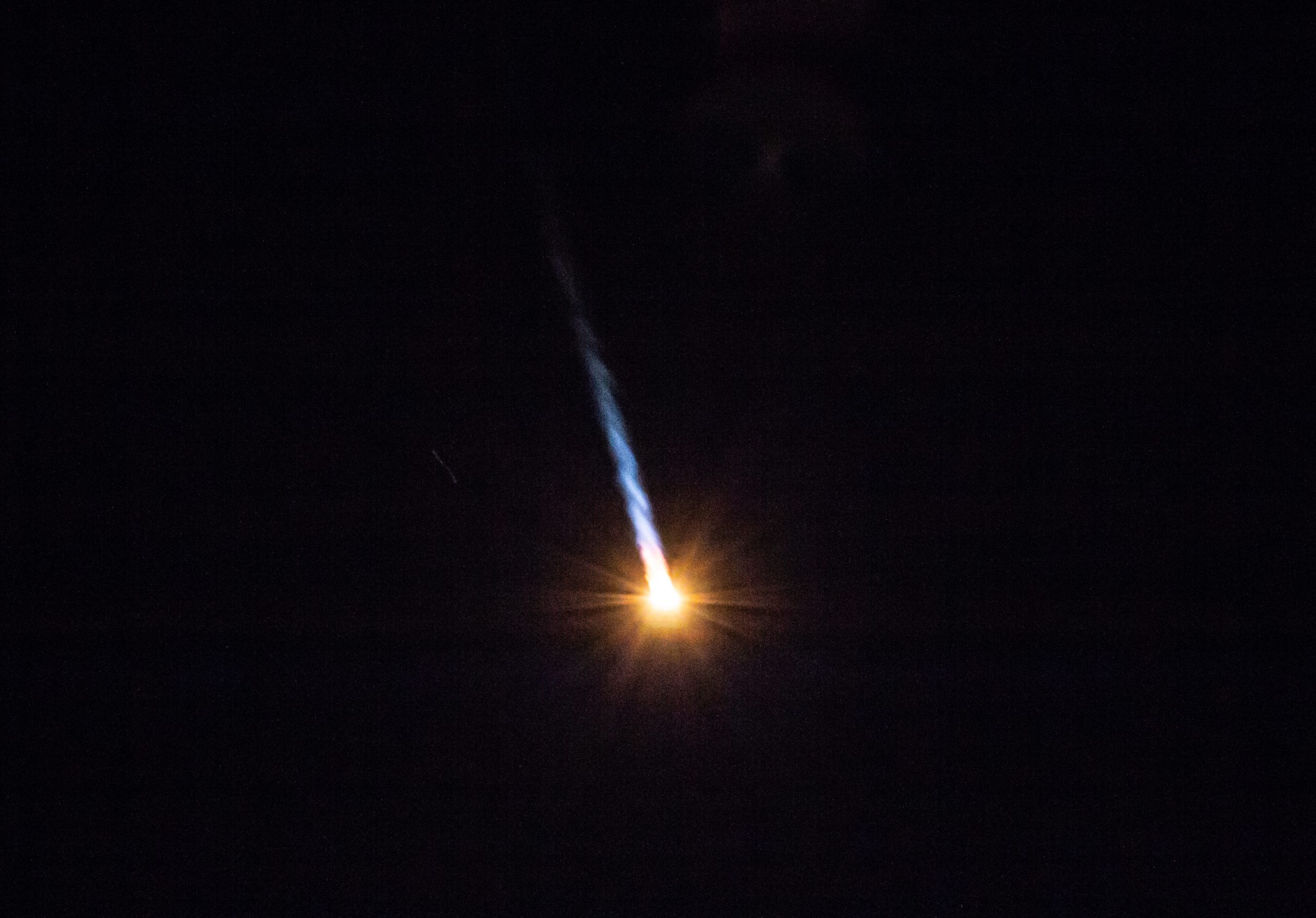 I think I’ve been accused of having no ideology, but I’ve got plenty! And sometimes I just go with the algorithm. I like thinking that something knows what the heck is going on.

And I must be doing better. My old psychologist texted to talk shit about my favorite football team.

He says, your team really was trash this season.

I say, you told me once it would take three years to get my shit fully together and you were right.

He says, your guys better draft well or you’ll be trash again next year.

This is talk therapy, something I was encouraged to pursue, and do enjoy.

Instead of working on his research paper about the dangers of space debris (my idea), the student-athlete I tutor, Wes, calls up his college recruiting highlight reel on YouTube. It has about two thousand views and there’s some nice one- handed catches.

“Wait,” he says and types my name into the search bar.

In the months we’ve been working together, Wes has probably put on twenty pounds of muscle. It appears, slowly but surely. Unlike his research paper, which is just blinking back at us at a dismal 300 words.

Now I’ve brightened my phone and cleaned my metaphorical fish tank. I redirect and incentivize. I’m committed to truth and depth.

Was it cruel of Wes to reduce my life to clips on You Tube? We are not friends, but still, he learns the Japanese are making wooden satellites to combat the problem of his essay. He’s almost in tears looking at a map of what’s all orbiting Mother Earth. He mourns for a minute the potential end of space travel. He’s getting it. The work expands.

Sean Ennis is the author of CHASE US: Stories (Little A) and more pieces from the series have appeared or are forthcoming from X-R-A-Y, Stone of Madness, HAD, Bending Genres, and The Disappointed Housewife. More of his work can be found at seanennis.net

Photo, "SpaceX Falcon 9 Launch from Vadenberg, CA - October 7 2018" by Kevin Gill on Flickr. No changes made to photo.

← Real Men Don’t Hit Their Wives
What We Tell Ourselves →