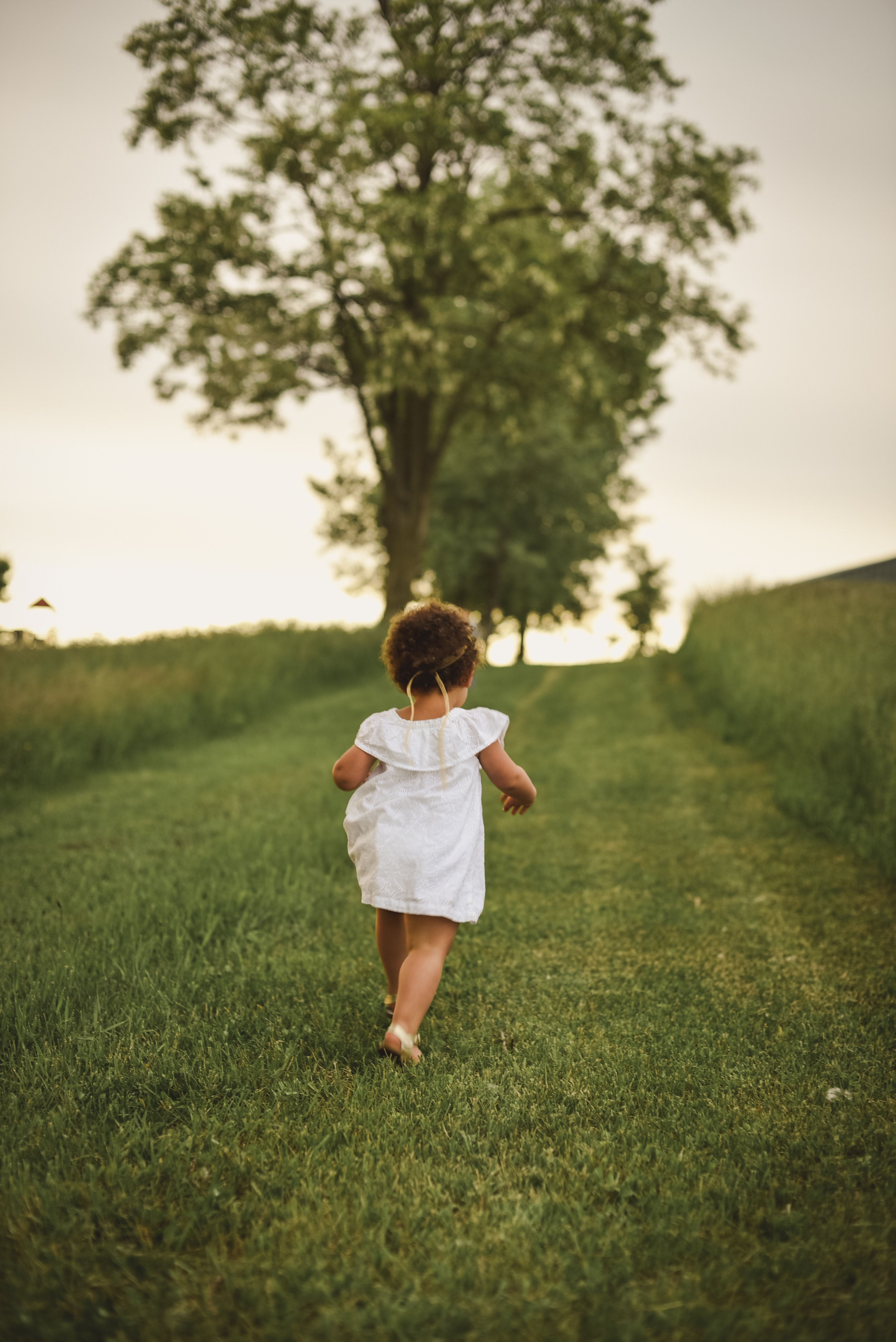 Again, the porch is humid slick. Before you came here to Louisiana you assumed humidity was for summers, the thick weight of watered air clogging your lungs on early morning runs. Can you be blamed for thinking a change in seasons would also bring a change in humidity? December now, and the cold burrows deep. Each night, you sit on the porch with Tara, and though it feels cold enough to snow, all you get is the same moist air. Friends warned you, told you that the cold cuts deeper where there is moisture, but you came anyway.

“Growing up without snowball fights is unnatural,” you tell Tara.

“How many crawfish boils did you get as a kid?” she asks. Instead of answering, you reach a hand to her stomach, taut and round now.

“Just promise me we won’t ever move to the great frozen north,” she says.

Kids were not part of the plan when you came from Indiana, but the two of you have found yourselves with one on the way, a girl. Long ago, your father muttered a curse, telling you that you’re doomed to have a child as troubling as you were. More than being afraid, though, you find yourself anxious.

“Nothing can prepare you for this,” your father said when you told him that he would be a grandfather sometime in late spring. Of course, you knew that nothing could prepare you.

“Perish the thought,” you finally say to Tara. “Question, though. Are you sure we’re ready for this? Sometimes I feel like we just figured out who we are, and now we’re going to throw a kid in the mix.”

Tara looks at you for a long beat. You regret bringing this up immediately, sure that you’ve upset her. “Very sure,” she says, finally, with a smile, and you feel let off a hook.

“What about a name,” she says, a move in the conversation she takes each night on the porch.

“Xanadu,” you say immediately, an old joke to the two of you now, a name that you threw out in desperation weeks ago, when you felt that all other possibilities had been exhausted. You have thought long about a name, the both of you have, and there’s been a gradual winnowing of possibilities, all the Jennifers and Lindas and Susies nixed from the running mental list, but as you run your feet across the water slicked concrete of the porch, inspiration strikes, and you feel for the first time certain that the two of you can make this work, that you can become parents who do not fail their child or at least who do not fail their child in such a way that the damage is irreparable, because in this moment, in the moment before naming, you find yourself longing to hold a small hand, to brush drifting pollen from a towhead.

“Zoe?” you say, and as you say it, you know that the name is right, that your Zoe will run through these humid winters and summers, that she will catch lightning bugs in her sweat-sheened fists, that she will pinch the tails and suck the heads, that she will find in her voice a drawl that her mother comes by naturally and that you, only recently, have found creeping into your own voice, a change that in this moment makes you certain that a place can change you and that those changes can be, with a little luck, for the better.

A Prayer to the Sports Gods

Y’all, too, are lords of the wild things. The frenzy of the tipped pass, the crazed howl of torn ligament. In the locker room, we knock on wood to keep you from our running back’s knee, our reciever’s elbow. Each good thing, each small victory demands salted shoulder pleading. When Shackleford went down in the fourth quarter, we rosaried our chin straps and you gave us the small victory of a sprain rather than a tear.

Now, as we kneel in stadium silence, turn your gaze on the body prone and slack at the thirty. Breathe laurel and ambrosia in those vacant lungs. Please don’t stack our victories on the scales of your retribution. In your mercy, forget the hard logic of sport. If we tap a rhythm on our helmets, will you stay your hands, hesitate with the proffering of complicated lessons? Will you let us rise from bent knee to fasten our gear, to move in our phalanxes against one another again? Oh Gods of the Broken Tackle, will you let the crowd’s cheers cushion us from the final, bereaved knowledge of riven flesh and shattered bone?

Christopher Lowe is the author of Those Like Us: Stories (SFASU Press), You're the Tower: Essays (Yellow Flag Press), and A Guest of the Program: Stories (Iron Horse Literary Review Chapbook Series). His writing has appeared widely in journals including Greensboro Review, Third Coast, Quarterly West, Brevity, and Bellevue Literary Review. He lives in Lake Charles, LA, where he teaches in the MFA program at McNeese State University and edits The McNeese Review.

Photo by Emma Bauso from Pexels

← Heat
Doing Something is Better Than Doing Nothing →