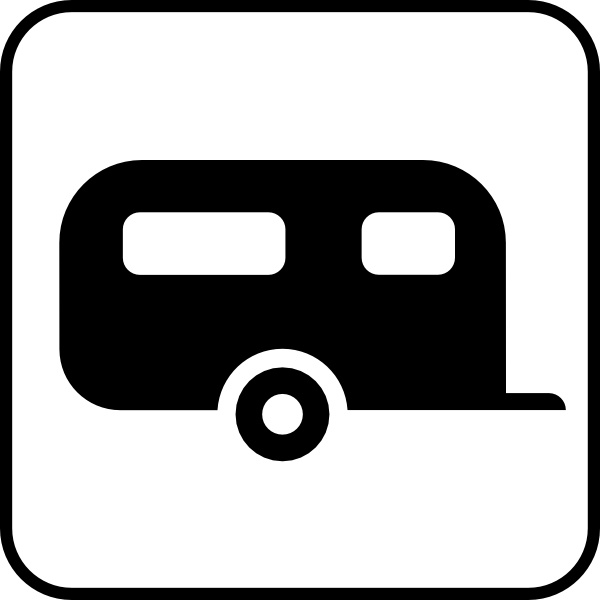 We’re in the RV. Someone coughs like a baby’s rattle. One of us left the last time we stopped for gas. We were in the aisles of the convenience store looking for sausages, air fresheners, some kind of prophylactic. We are the type to look for things. Then one of us was gone, we saw him walking slowly toward the highway, and some of us watched while he turned against the flow of traffic, and some of us watched when he got into another car, and some of us watched the glint on the windows of that car, light flashing on the windows like some kind of magic trick, and we turned back to our aisles, we turned back to the rest of us, and we paid for the gas and lifted some candies and passed them around us when we were back in the RV. A few of us looked around and asked after the one that left, for them it was like poof, he was gone, did he have ash blonde hair, did he prefer to drive in the afternoons? No one answered and we were back on the road anyway.

Later one of us mentions the heat, we’re in the desert now, we don’t remember how or why we headed in that direction, we breathe the dry heat in and try to remember to let it back out. A few of us work tying knots in a rope, tying a cat’s paw, then a clove hitch, then a half blood. Tying, untying. Someone ties a noose and we look away for a while, we can feel her eyes on us but we don’t look, she needs to learn. We hit a bump and stop, back up, hit the bump again. Someone in the front says Had to make sure it was dead, and we sit while some of us are out there cutting it up, discarding what we don’t want, making neat cuts we can all agree on. When we get going again the meat is stowed in the cooler, we are running low on ice and we worry about the keep, some of us worrying the blood on our fingers, using our mouths before it can dry, but it’s hard to get under the nails just right.

We drive all the night, keeping each other company. We say things about the abundance of stars, so much light, but we don’t really care for stars, there are other things to notice, like woodgrain, like a sheet on the line, like the tender parts of the naked among us, like the smell of anything after it’s cut into. Some of us shuffle cards, deal them out, we make piles of cards, they are worn like dollars now, a two of clubs gives out, crumbles in our laps, we push the bits onto the floor, some of us eat the bits later on.

Close to dawn we drive off the road, into the desert. We park and arrange ourselves to sleep. Some of us are on the dining bench. Some of us lie on the floor, stomach to back, half to half, so there is enough room. Some of us take the bed in the back, touch each other in the agreed upon way. Some of us cry out and are ashamed. We close our eyes. We open them hours later. Two more have left, we see their footprints in the sand outside, heading further into the desert. We follow the footprints for a time. We turn when we are in danger of losing sight of the RV. We think it was two women, we count ourselves, we think it was the woman and her momma, they have left their bar of soap, they took a few cuts of meat, there are drippings down the narrow walkway and down the steps. Some of us get behind the RV and push it back to the road, digging our toes in, most of us are barefoot, some of us are prideful of the thick soles of our feet, but that pride is frowned upon.

We drive. Some of us are sick into the bucket. Some of us check for ingredients, flavorings, there are none. There is only the cooler. Some of us barter for clothing, for secrets, for touch. We wear what we find. We claim what we can. We say sss sss sss into our ears. We say hush, hush. Some of us lean into each other and touch. We are bored. We don’t say this but it is what we are. Some of us put mouths to mouths, use our teeth, some of us try not to mind.

In the evening there is a red sky. We notice how it bleeds in to the horizon instead of out. A few of us pass the drippings cup but soon there’s none left.

In the morning one of us kills another of us. We are not sure how, there is no blood. There is torn clothing, a broken cup. Some of us try to mourn, some of us sing over the body, we lay the rope in a thief’s knot over the heart. We think, how sad that what made your life something woulda happened whether you existed or didn’t. We forget who of us did the killing, it don’t matter.

Lindsay Hunter is a writer living in Chicago, where she hosts the flash-fiction reading series, Quickies. Her first book, Daddy's, is out now from featherproof books. Find her at lindsayhunter.com

← Despite Science, The Elderly May Die
BULLshot: Lindsay Hunter →