Plenty of Time, Yet 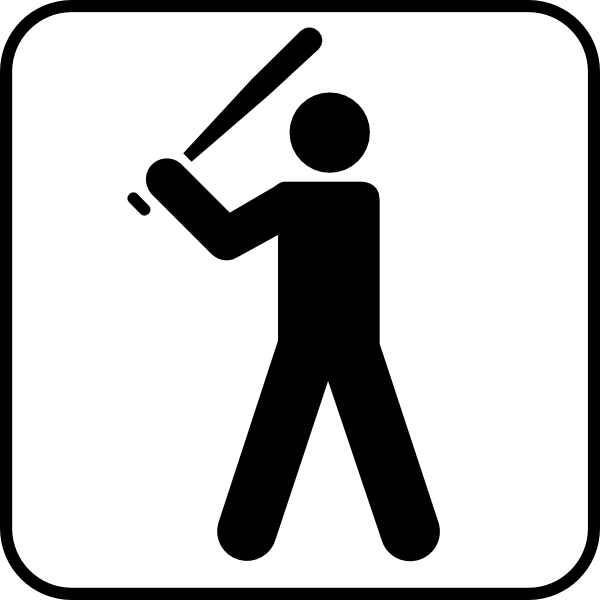 For the first time in almost 30 years, nearly my whole life, my team was six outs away from making the playoffs, and my four-year-old son, Sam, said he wanted a hot dog from the vendor.

“Sammy,” I said, “I asked you earlier if you wanted a hot dog, and you said you wanted nachos.  I got you nachos and you didn’t eat them, so we aren’t getting a hot dog.  Not right now.”

I was maybe a little short with him, sure, but we’d just broken through against their ace and took a one-run lead in the bottom half of the 7th and our set-up guy, who’d been lights-out all season, walked the lead-off man before giving up a bleeder to right on an 0-2 pitch.  The tying run was in scoring position for El Chico, their left-handed Dominican slugger. So yeah, like the 42,000 other people at the game, I was a little agitated.  But it was only because I wanted to share this moment with Sam, even if he’d never remember it.  Knowing what I know now, there’s little chance he’ll ever be able to forget it.

The manager emerged from the dugout, and I was surprised when he didn’t signal for the closer who was up in the pen.  During the meeting on the mound, Sam stomped his feet and shouted that he wanted to go home.  The noise and excitement of the fans and vendors and the between-inning entertainment on the video board had kept him engaged most of the game, but it was way past his eight-thirty bedtime.  Even though no one was paying much attention, were these circumstances normal, I would have removed him and we’d have had a little chat.  But like every baseball fan, I’d seen the video of the brake lights on the cars leaving Dodgers Stadium in ’88 when Gibson hit that home run.  That wasn’t going to be us.  And for what I paid for these seats—second row, halfway between the on-deck circle and the first base dugout—Sam could’ve brought the house down with screaming and crying; we weren’t leaving.

As the umpire went to the mound, I turned to Sam to try another tactic.  “Do you know what sounds good?”  He shook his head full-on four-year-old tantrum-style.  “A banana,” I said, trying to be as persuasive as possible, and as the crowd noise began to rise, the video board demanding everyone MAKE SOME NOISE, I had to shout.  “But where are we going to find a banana at a baseball game?  I don’t see any monkeys, do you?”  Sam continued to shake his head, but he was paying attention.  “Wait a minute, I think I see one…”

“He’s right…here!” I said and tickled his armpits.  He squirmed and squealed, and try as he might, he couldn’t stop from giggling.  “Good thing we found a monkey, because I just might know where we can find a banana.”  My tactic must’ve worked because his eyes opened wide.  It was while bent over digging in the bag my wife packed for us that I heard the crack of the bat.  It rang out even over the crowd noise, and in the relative hush that followed, I rose and saw El Chico standing at home plate, bat still above his head from the follow-through of his swing, admiring the towering blast he’d hit deep into the night.

Before I knew what I was doing, I chucked the banana.  In the split second all of this happened, I thought about…nothing.  I was angry.  A lifetime of frustration with this team boiled over in that instant.  But as the banana boomeranged out onto the field, the crowd sighed.  The ball had hooked foul.  Now, I could only watch as the banana bounced, tumbling end over end before striking El Chico in the leg where he stood a few steps out of the batter’s box.

Later, during the highlights of the game, after the broadcasters and analysts break down the game-winning double El Chico hit on the second pitch in his 8th inning at bat, they’ll say some version of the following as footage of what happened plays: “An odd moment in the top of the 8th inning.  El Chico hits a towering foul ball to right and a fan, thinking it a home run, expressed his frustration by throwing a banana onto the field.”  The footage shows El Chico looking down where the banana struck his leg and then slowly raising his head in the direction from where it came.  There’s a close shot of his face—known for its beaming smile—going from confused to clearly angry.  Then another wide shot of him pointing his bat at the crowd—at me—and yelling.  He takes a few steps toward the seats, still pointing his bat.  The camera pans the crowd before settling on me.  How they knew I’d thrown the banana, I don’t know.  The announcer continues: “El Chico was visibly upset by the gesture, and play was suspended briefly while security escorted the fan and his young son out of the stadium.”  More footage of security leading me up the steps, and a stadium worker holding Sam’s hand following behind us.

Later still, in the shit-storm of coverage following “the banana incident,” my actions will be described as disgraceful, and on nearly every social media outlet people will accuse me of committing a hate crime.  As bad as that is—and it’s bad—the worst is seeing Sam’s teary-eyed face over and over in the pictures and video clips.  People say he was embarrassed by what I did.  Maybe.  But I think he just wanted his banana.  He’s got plenty of time, yet, to be ashamed of me.

Casey Pycior earned his MFA in Creative Writing at Wichita State University and is currently a PhD candidate in the Creative Writing program at the University of Nebraska-Lincoln.  His work has most recently appeared or is forthcoming in Pear Noir!, Beloit Fiction Journal, Midwestern Gothic, Watershed Review, and Harpur Palate, among other places, and his short story collection, Bald Horizons, was a finalist for the 2014 Iowa / John Simmons Short Fiction Award.  A lifelong Midwesterner, he lives in Lincoln, NE with his wife and son.