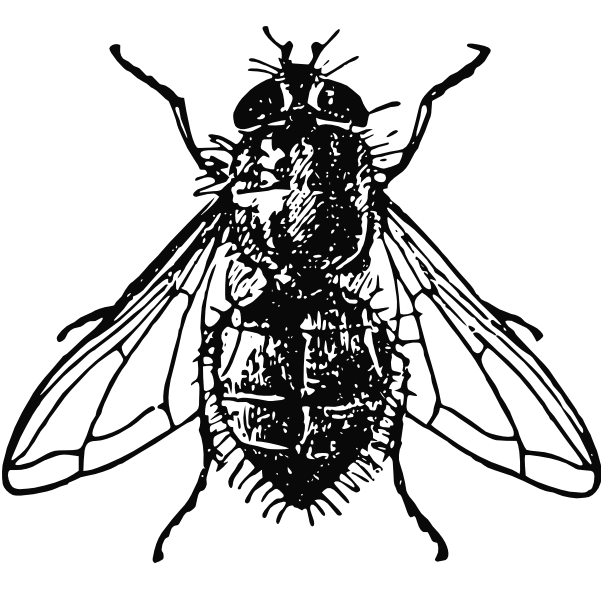 He returned home, to his parents’ farm, over spring break, having nowhere else to go once the dormitory closed for the interim, and it was there, during one of the many arguments with his father at the kitchen table, that he blurted out his true sexuality—one of the discoveries he had made that semester—and as soon as the words left his mouth he wished he could take them back. His mother wept over her pork chops, made especially for him, and his father stormed out of the house, got in his truck, and drove down to the river where he sat for several hours, not returning until long after dusk, when he was certain everyone was asleep.

When he returned to his parents’ farm again, it was winter break, and though the memory of his previous announcement lingered through the house like a foul odor, this time, without spite or shame, he explained how he had become a born-again Christian that semester, a changed man, led to the Lord by a friend from one of the on-campus ministries. And this bit of news, though less jarring and without the mental images evoked by his former claim, was received no better, for his father had no patience for the religious, declaring them all hypocrites and cult members. He told the son that Nature was his God and he could learn more about God sitting down by the river and looking across the pasture than he could by sitting in a goddamn church. And that was exactly where the neighbors found him, several years after his wife had left: beside the river at the foot of his lawn chair, face down in a clump of chicory, three days dead with flies crawling in and out of his eyes and mouth.

Shane Ryan Bailey has had fiction published by Evergreen Review, Corium Magazine, The Adroit Journal, Prime Mincer, Black Words On White Paper, Faraway, Quarterly West, The Linnet’s Wings, Salome Magazine, Out of the Gutter, and elsewhere. His primary literary influences are Joyce Carol Oates, William Faulkner, Virginia Woolf, Sam Shepard, Tobias Wolff, and J. M. G. Le Clezio. He lives in Lincoln, Nebraska, and is currently at work on a collection of short stories, a novella, and a memoir.