What I Learned to Live With 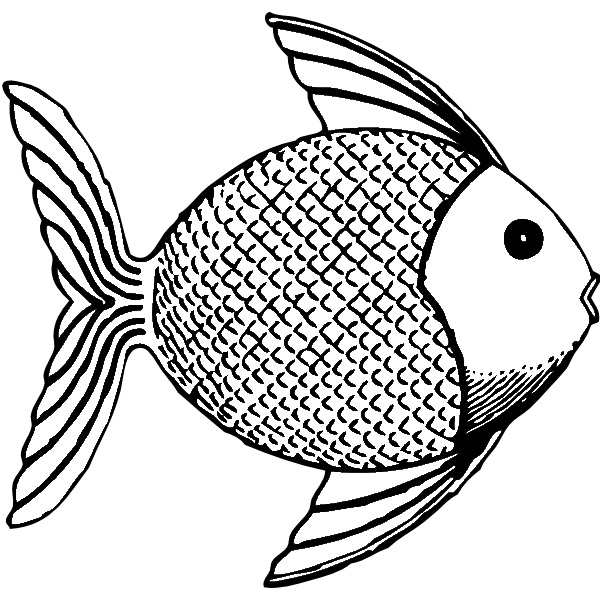 Turned out my new roommate had a sexbot.  He hadn’t mentioned it in the ad, or even when I moved in.  It seemed like the sort of thing he should have.

He turned her on so I could meet her.

Roxy said hello.  She emphasized the hell over the o, and her mouth moved slightly out of rhythm with the word.  D—my roommate made me call him this, though I’d have preferred to call him Alan, which was his name, and had not a single D in it—had dressed her in one of his XL collared shirts, baby blue, halfway unbuttoned.  She had dark hair and dark eyes.

This was 2010.  At this point the most a sexbot could do was swivel its head, talk, groan, and scream. That night while I was working on some tax forms in the kitchen I heard Roxy screaming my roommate’s name over and over.  She called him D, not Alan; apparently she knew what he preferred.

After she got quiet D came out in his boxers and went onto the balcony to smoke.

I peeked in on Roxy.  She was naked, and still on.

I shut the door.

I went back to the kitchen to feed my fish.  They were pinkish tropical ones that had belonged to my ex-girlfriend.  She’d dumped them off on me, but I didn’t mind.  When I’d been living alone it helped to have other living things in the apartment—swimming around, eating—even if they weren’t human.  I had named them, though, which made them seem more so.

Out on the balcony D was shouting at someone on the other side of the courtyard.  I couldn’t make out what he was saying, and the tone of his voice could have been anything from fuck-you-too to sure-good-to-meet-you.  D spoke like that almost always.  Anything he said, I couldn’t tell if he hated my guts or was merely indifferent.  Either way, it was clear he wasn’t looking for a friend, just someone to split the rent.  I guess I’d been looking for both.

D was forty-something and divorced, a sports photographer with the local newspaper for over a decade.  I’d figured someone like that would have been all about grabbing a beer with his roommate, shooting the shit over the playoffs.  That was not the case.

Roxy called my name again.  Only it sounded like she was calling me “Matty,” as if she’d already given me a pet name.  I would have kept ignoring her but it felt sort of rude.

D was done shouting but still smoking on the balcony.

I opened the door to D’s room.

“Oh,” I said.  There was a power adapter plugged into an outlet halfway up the wall, and the cord hung down like the tail of something D had caught and mounted.

“Alan?” she said, but I had already shut the door.

I couldn’t even imagine what the electric bill would be like if D had to plug Roxy in all the time to recharge her.  It seemed like we ought to split the rent and utilities three ways and D pay two of the three.  But I already knew I was too much of a coward to bring it up.  He’d been here first: it was his radio in the bathroom, his loveseat in the living room, his ex-wife’s photos hanging from the walls.

D flicked his cigarette over the railing and came back inside.

“I know.  I keep her on while I sleep,” D said.  “It’s hard for me to fall asleep without a warm body next to me.  Roxy’s not as warm as the real thing, but she’s warmer than nothing.”

He poured himself some orange juice.  “You got a girl?”

D was rapping his knuckles on the aquarium, sending my fish scattering back and forth from one end to the other.  “Cool,” D said.  He finished his juice and walked back toward his room.

“Did you—” I said, but he’d already shut the door.

He’d left his dirty cup on the counter.  I washed it and put it back in the cupboard.  I turned out the lights in the kitchen, went into my room, and got into bed.  When I woke up a couple hours later I could hear them talking through the wall.  I couldn’t understand what D was saying—the way his voice kept spiking he could have been laughing, or maybe sobbing into his pillow.  But from what I could hear, it sounded like Roxy was doing what she could to calm him down again.