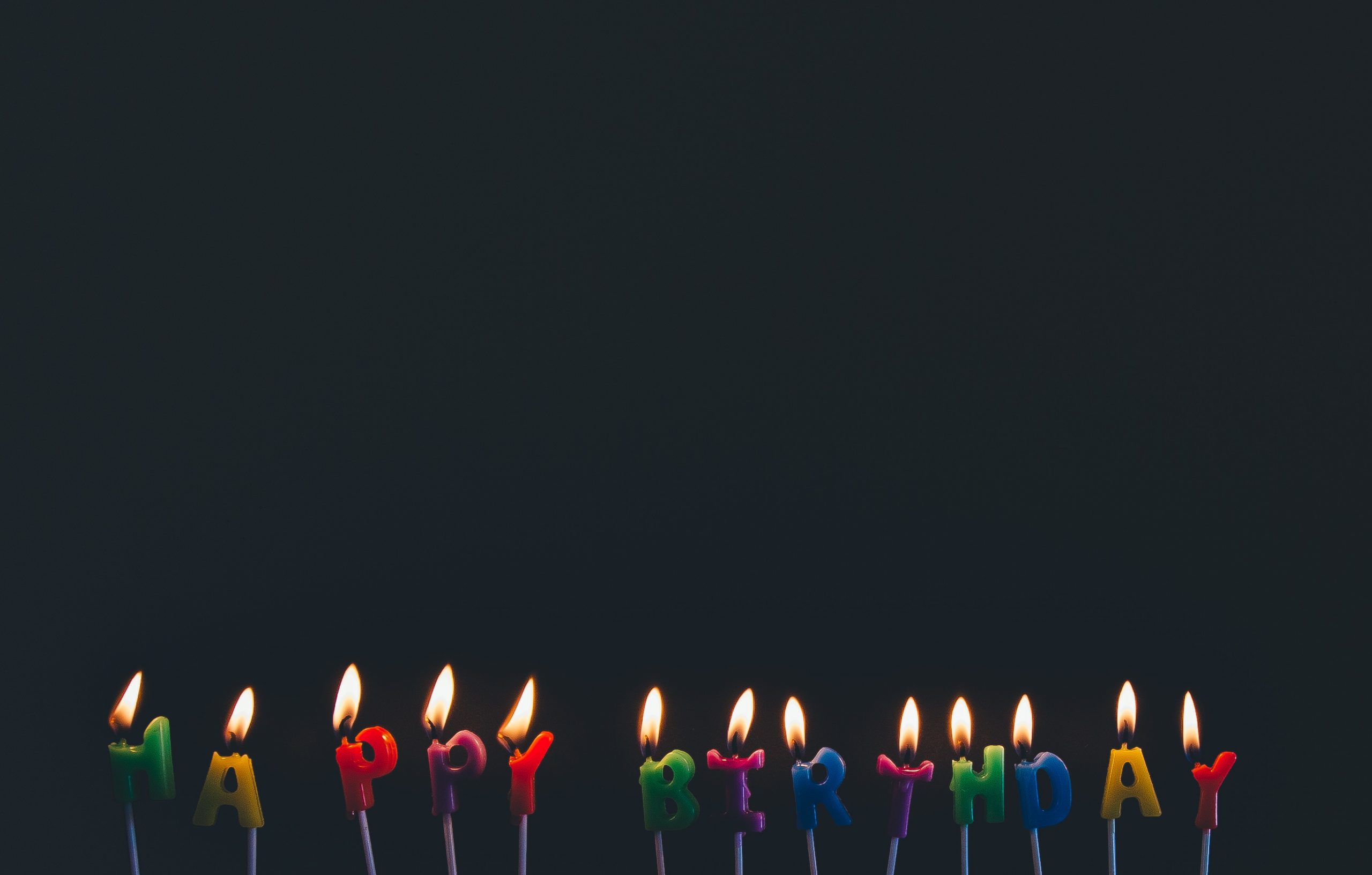 My lost decade began in darkness, and then—what light! I closed my eyes, clutched my fingers, and cried and cried, until someone wrapped me in a blanket, striped pink and blue. A cap, several sizes too large, neglected to accommodate my head, which already sported thick dark hair. “Just look at that hair!” people who seemed to know me said, as they passed me from one set of unsteady arms to the next. “Gets that from his father!” someone claimed. “No way,” another contradicted. “That’s his mother’s hair if I ever saw it!” Already, my lost decade was marked by mixed reviews.

Time passed aimlessly, purposelessly. I toured my house in a device shaped like a lily pad, from which my feet depended, somewhat uselessly, as they often steered me into the refrigerator, dishwasher, or the little fence strung across the top of the second-floor stairs. But it was no use: my downfall was inevitable. I spilled milk where one was not supposed to spill milk, soiled myself at the most inopportune times, incessantly chewed a green rubber ring into a slobbery mess, and cried in the middle of church services, head after angry head turning to see my parents whisking me away down the center aisle. “Shhhh,” my parents whispered, but I knew they really wished to say, “Get yourself together, dude. You should see yourself right now!”

Of course they put me in the institution.

The first was fitted out with a round carpet upon which we were to gather and listen to stories intended to offer ambiguous moral instruction: Pop, it turned out, just might enjoy it tremendously if we were to hop upon him. If a tall, bipedal cat wearing a hat the approximate size and color of a barber’s pole appeared while our parents were away, we should welcome him inside without question. The foods we found most objectionable, repulsive, and ostensibly disgusting just might be our favorites if only we gave them a try.

The second institution featured locker rooms where I soon learned to keep my distance from the other inmates, whose taunts of “Fatty!” and “Fatso!” now seemed the accidental soundtrack to my lost decade. Each morning, long yellow busses deposited us at the institution’s pneumatic doors, the better to seal my loneliness and alienation from the rest of the world. Inside, teachers told us of numbers that could be placed atop of other numbers, a strange line drawn between them, and the top number mysteriously “divided” by the bottom number. Later, we read a book where a smiling, friendly spider helped a smiling, friendly pig avoid death, only to tell the pig in the end that he would die anyway, as would everyone and everything the pig could possibly know, a truth as harrowing as my lost decade itself.

Friendships—if you could even call them that—were fleeting, facile. Everyone on the scene back then was tied to one another through the flimsiest of bonds: similarity of hairstyles, footwear choices, allegiances to sporting teams, and snack preferences. We congregated in the cafeteria and laughed at things that weren’t funny, our tongues brightened with Cheetos. We wanted to be seen, I suppose, in the wan glow of each other’s spiritual emptiness. I kept my distance and sipped juice from a box impaled with a slender straw.

At last, my lost decade drew to a close. My parents sang a song and placed a cake in front of me, ten candles flickering uneasily beneath their exhalation.

I closed my eyes, my lost decade fading from view, and wished for the only thing worth wishing for: a comeback.

Anthony Varallo the author of a novel, The Lines (University of Iowa Press), as well as four short story collections. He has work in The New Yorker "Daily Shouts," Chicago Quarterly Review, One Story, and The Best Small Fictions 2020. Currently he is a professor of English at the College of Charleston, where he is the the Fiction Editor of Crazyhorse.

Photo by Annie Spratt on Unsplash