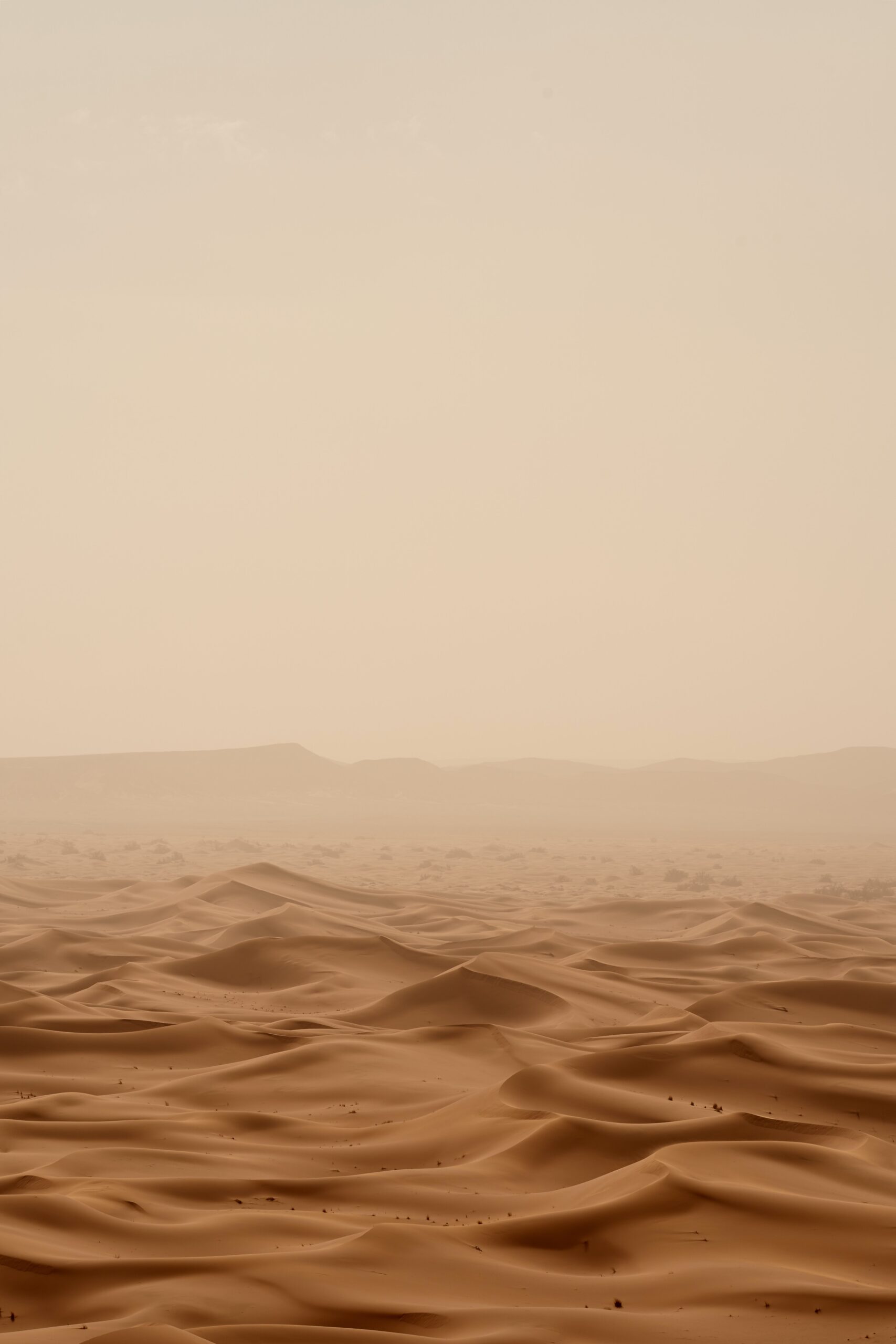 Billy leant on one of the sofas that lined the dark, graffitied walls. Between his middle fingers he held the rim of his empty plastic pint, tapping it on his thigh to the music.

His pal went on. ‘If you want people to dance, you can’t play Led Zepp, then Donna Summer, then Bob Marley. It’s madness.’

Out on the dance floor, Billy’s fellow students defied the analysis, spinning under whirling clusters of lights, song after song.

A white spotlight followed one girl as she swayed amongst the shadows. She wore flared jeans and had a headscarf tied like a head band. Fancy dress, maybe; some people did that, but it suited her, like it was her thing, her natural look. A silvery-golden glow washed all over her.

‘Who’s the hippy girl with the spotlight on her?’ Billy asked. ‘Long red hair.’

‘Don’t know her. Great dancer. There’s no spotlight, though, you idiot.’

‘Fuck’s sake. What about the planet? Have some fucking respect,’ went Pat.

An hour later, Pat and Al got up off the ground like old men, all knees and elbows. Swearing and knocking things over. A poor departure. Unworthy of them.

It had been an ugly afternoon, though his friends came with good intentions. It was his fault. He would make it up to them.

Billy’s empty beer can bobbed on the incoming wave, like a tiny oil drum. Froth bubbled up in the triangle left by the ring-pull – leftover beer, or foam from the splashing tide. The tin would find its way to shore. The planet would be saved.

Waves approached slow and steady like a jazz drummer’s brush-roll solo, disappearing into the gravelly sand in silence. Salty smir tickled his skin. He shut his eyes tight. Her smiling face appeared. Aphrodite with red hair, as she was in the early days.

She would leave work in ten minutes, at 5.00. She might go straight to the flat, or go shopping, or meet his replacement in some yuppie bar. His face filled with blood and heat.

In quiet moments alone, he concentrated, trying to make her appear before him, as in a sci-fi film with old-style John Wyndham ESP; calling her up, pre-mobile phones. Madness. Now he couldn’t get her out of his head. He shouldn’t have messed with time and reality.

But it was too late. A connection was wired in. The tiniest jolt would spark it up and she would be there. There was nothing he could do about it. He had no solution. It was great, until it wasn’t.

Al and Pat were right – he should get far away.

Low tide provided a four-hour window to get from Nouadhibou to Nouakchott.

Two trucks sped over the firm sand. On the right, the Atlantic waves rushed in, making landfall in a bendy white margin of light foam. The overlanders’ wheels crossed into the water every hundred yards. Dozens of fist-sized pale crabs met a crushing end under the tyres. Death Race 1990.

It felt as if they were going at fifty or sixty, but it would be less. Up top it was too windy to talk.

JJ rocked against Billy as the driver swerved to hit the crabs. JJ held down the flapping corner of his sky-blue scarf, then tucked it back in.

‘Fucking wind,’ he shouted into Billy’s ear, and flashed a big white smile beneath his Aussie-grade mirror shades.

They had days of this in the desert. Sand everywhere. Camel for Christmas dinner. Headscarves and beards appeared as if by magic in the Algerian desert.

JJ was Billy’s new best buddy. They bonded while building a sandy bathroom of rusty oil drums while the group were stuck at the Western Sahara border, waiting for military clearance to enter.

On the truck in front, the one-eyed camera-heads did their stuff, scanning and honing-in for their best shots – making history with their clicks.

Billy got out his new sunglasses – rose-tinted, everyone joked. Wherever you were, they took you to another level. Addictive, you had to regulate how much time you spent in there. It wasn’t real life. You just stared at everything; you couldn’t really talk. The lenses filtered everything into a dumbed-down MTV haze.

The dull grey Atlantic switched to a rusty corrugated roof, the sky flared up in a glowing crimson, the dunes became a surreal sci-fi mars-scape.

JJ was bathed in x-ray sunshine.

‘Here, gimme a go on your bastard pink speckies, Billy. Woah, fuckin’ hell, mate. Wish I’d bought some of these.’

Billy shut his eyes. The ocean on the wind, sand around his mouth, laughter behind him. Pure pink darkness.

The height of summer. Out back is a suburban haven, enclosed and sheltered by hedges, bushes, trees. Children squeal and splash. The thump of a Swingball. The distant hum of an electric lawnmower. A football flies over a fence. Through open French windows comes TV tennis commentary.

Framed amongst rose bushes, a young man brushes his lover’s hair. She is sitting, her back to him, holding herself steady. Silky smooth, as in the adverts, a slight cool dampness. Dry and lush at the same time. Sunlight dazzles and bounces off the white plastic garden furniture, picking out some golden strands to sparkle.

She didn’t find someone better.

He didn’t go away.

And he never will.

Robert Scott lives in Edinburgh, Scotland, UK. He has short fiction in several magazines and a couple of anthologies.

Photo by Wolfgang Hasselmann on Unsplash.