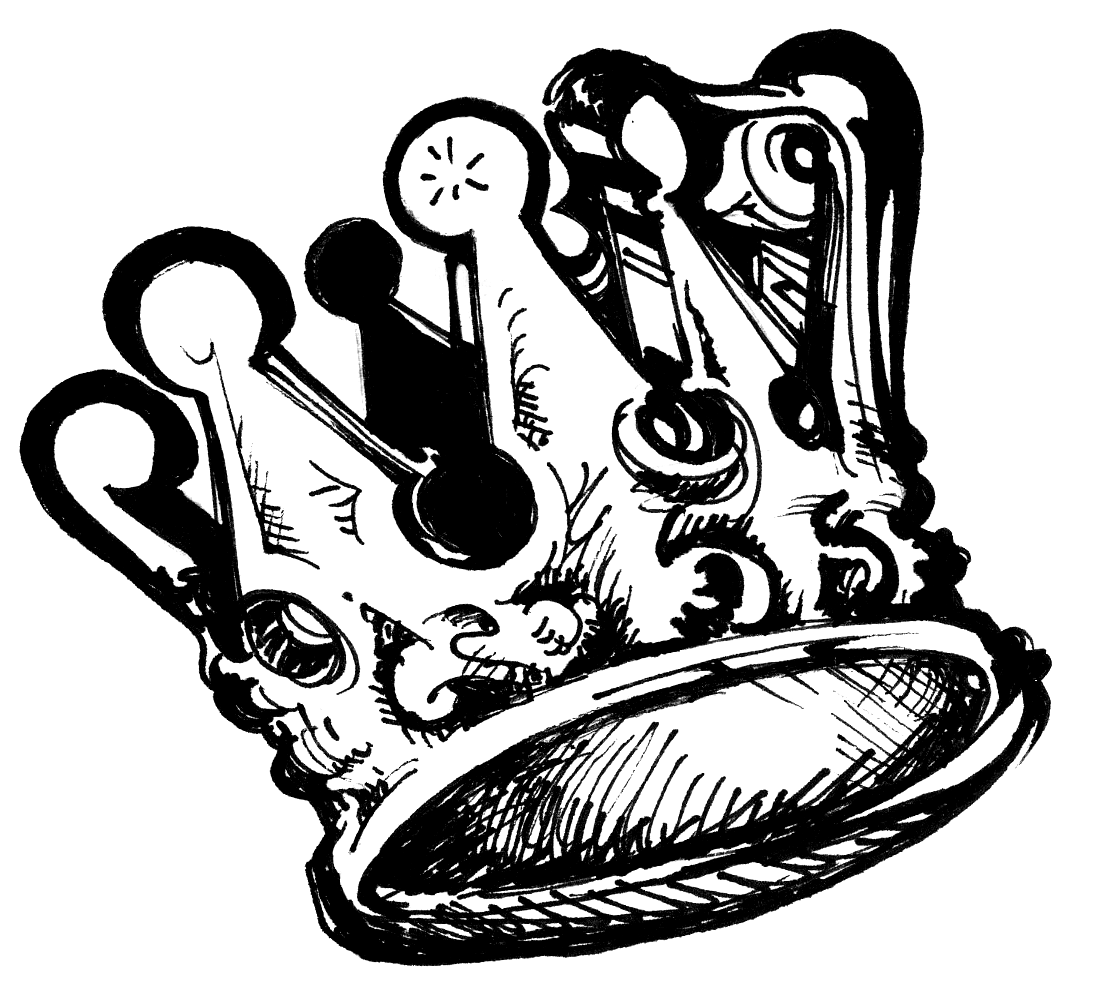 I work at King’s Hot Chicken Shack. I am not a cook. The cooks stand in the kitchen, over the cast-iron skillet. I am a security guard. I stand at the door, with a handgun in my holster and an extra clip of bullets.

I have lit a cigarette. I have forgotten to smoke it. When I remember it is there, at my side, between my fingers, half of it has burned away.

Empty cars have air inside they can’t let out without us.

Some things you can’t say out loud or people will think you’re not okay.

The cooks all wear red shirts. I wear a black shirt that says SECURITY. King’s is off Dickerson Pike. Around Dickerson Pike, Nashville stops looking like Nashville and starts looking like Mexico except with better roads. Earlier someone vomited onto the sidewalk in front of the liquor store next door. For a while I could smell it. Now I cannot smell it. The vomit is still orange. King’s is the only business in this strip mall with a guard at the door. My shirt says SECURITY on the back of it, so that you can only read it when I’m walking away.

It is 3 a.m. King’s is open for another hour. I have worked for King’s for one month.

A week ago, King’s other security guard was shot in the stomach and in the leg.

King’s has been robbed before, which is why they hired guards.

Parking lots are what you get when you take everything else away.

The chicken comes mild, medium, or hot. King’s is the hottest chicken you can get. Not just in Nashville. Anywhere. The chicken also comes plain, if all you want is seasoning. Or extra hot, if you’re not afraid of dying.

I live in an apartment with a television and a mattress on the floor.

Basketball is what I watch, though sometimes racing.

Before working as a guard for King’s, I worked for a few months in a factory. Before the factory, a month for a club where kids dance to recorded music.

The longer you know people, the more work it takes talking to them.

Everywhere I work, I work as a guard.

Yo-Yo the cook comes out. “You ready to eat?” Yo-Yo says.

Every night I eat King’s chicken.

The chicken comes with Wonder bread.

When you eat it, the first few bites are bad. Your tongue burns. Your lips burn. You can feel the hot chicken burning its way down through your insides.

I tell Yo-Yo not yet.

“Smells like shit out here,” Yo-Yo says. Yo-Yo goes inside.

A badge stops meaning what it means when nobody is wearing it.

You don’t see many birds on Dickerson Pike.

The front of King’s is glass. “King’s Hot Chicken Shack” is painted onto the glass, and King’s phone number, and a picture of a man, in a crown, holding chicken. Wallace got shot inside, not out, so the glass was not broken.

Only Wallace was shot, and the drinking fountain between the bathrooms.

The hospital let Wallace out today, but only in a wheelchair.

Wallace’s girlfriend said Wallace would come by, but Wallace has not come by.

I wasn’t there, but everyone says the kids wore masks…