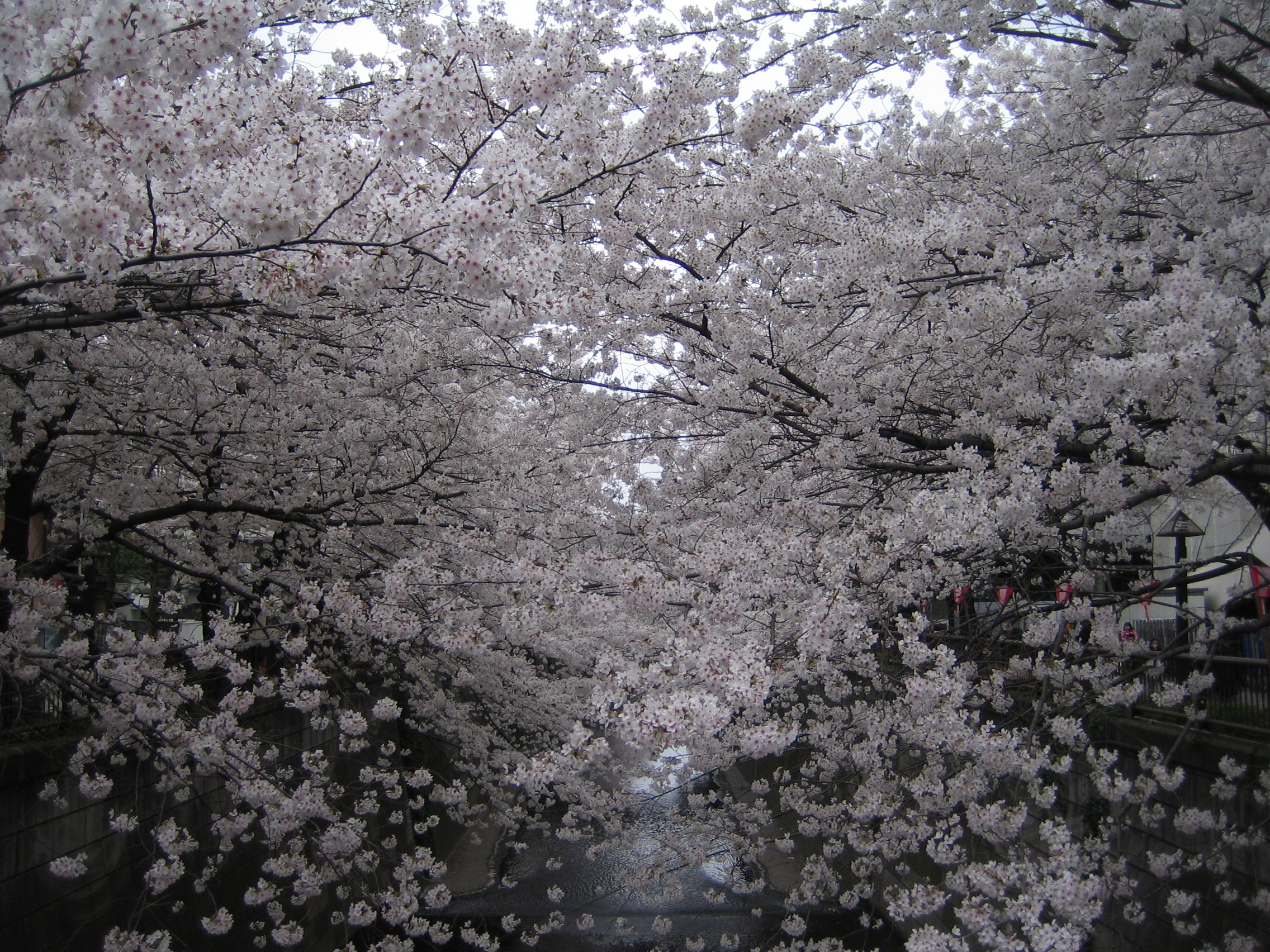 Ichi
Fuck it, the father said to the son, I could tell you what to do, but you’re going to do what you want to do anyway.

And that was that.

Ni
The boy had never seen a living person so dead, or maybe it was never seeing a dead person so alive? But it’s one thing to live forever and quite another to be immortal. Retrospective hearsay aside, he could say his old man did both. But who’s to say? One can only slice together objectivity and subjectivity, graft the one onto the other and see if it takes. You know the one about trees. In the woods. Falling. Leave that for the history books. The ones that don’t get written about people like him. They, them, he, she, get stories written about them that sound like one hand clapping.

San
The father almost had a job in Canada. Working for a company doing something, he explained, but it, or his role, changed every time, always for the better. Canada never changed. Vintage regret.

You’d be Canadian, he’d tell his son. If your mother would have let me take the job. Would have been like living in Buffalo. He says, then reaches into the pocket of his VFW windbreaker, red with the big patch over his left breast like an overgrown sheriff’s badge, and pulls out his hand then tosses the object to the kid who flinches at first then opens his hands as if receiving manna from Heaven. Or Juicyfruit. Or a quarter for the jukebox. Or a pack of baseball cards even if it is February.

The heavy, black, thick disc twirls in the air of the kitchen, end over end (or side over side?) Recessed lighting glowers and hums, it could be any time of day, any day of the week, but it has to be winter, and the kid catches, clasps and collects the puck to his chest. A totem, a talisman from another world. His mouth slightly agape.

Here, the father immediately takes it back, You seen hockey on TV? When they drop the puck, this is what they do…

Then leaning over from the kitchen chair he holds the puck in his right hand and steadies himself with his left hand on the Formica table top, which shimmies and squeaks, one of its legs has a stripped screw, he looks at the puck like a time piece from long before, his knee buckles with an old pain and he catches himself on the edge of the seat.

Here’s what they do, he says again.

Ichi…ni…san…shi…go, he says, raising then lowering the puck with each word, each number in Japanese, until he drops it quickly on go like it was a hot coal.

Shi
Sakura, the father would say to the son, It means cherry in Japanese. My father, your grandfather grew seven types of cherry trees. In the middle of coal country.

Soba, the father would say with a gleam in his eye remembering service in the Pacific where he learned enough of the language to count, eat and get laid, Are delicious noodles they sell them on the street corner over there. Here we sell what? Hot dogs and pretzels? First thing I did when I got of the hospital in Tokyo was get some soba noodles. Burned my tongue but I didn’t care. Still good.

What about dupa? the child asked.

No, he’d laugh, That means ass in Polish.

Go
The story always ends up in a bar. Even to this day. When bars are no more or if they are, they are now “bars.” God rest the drunks spared the dive bar trope. They couldn’t shake off drinking like a word, or a pronoun, nor the slicing, the grafting, the bloom and flowering death of their destiny.

Things were different back then.

But not here. This. This is a story. That begins, A man walks into a bar with a hockey puck.

Matthew Banash was born and raised in Pennsylvania and has lived in the Carolinas for the past twenty-five years. He writes poetry and short fiction. His work has appeared in Poetry Quarterly, The Blue Nib, Micro Fiction Monday, Crack the Spine, Bridge Eight, Barren Magazine and Maryland Literary Review.

Photo, "cherry blossoms," by mari on Flickr. No changes made to photo.