I Hope You Know I Love You, Even Though 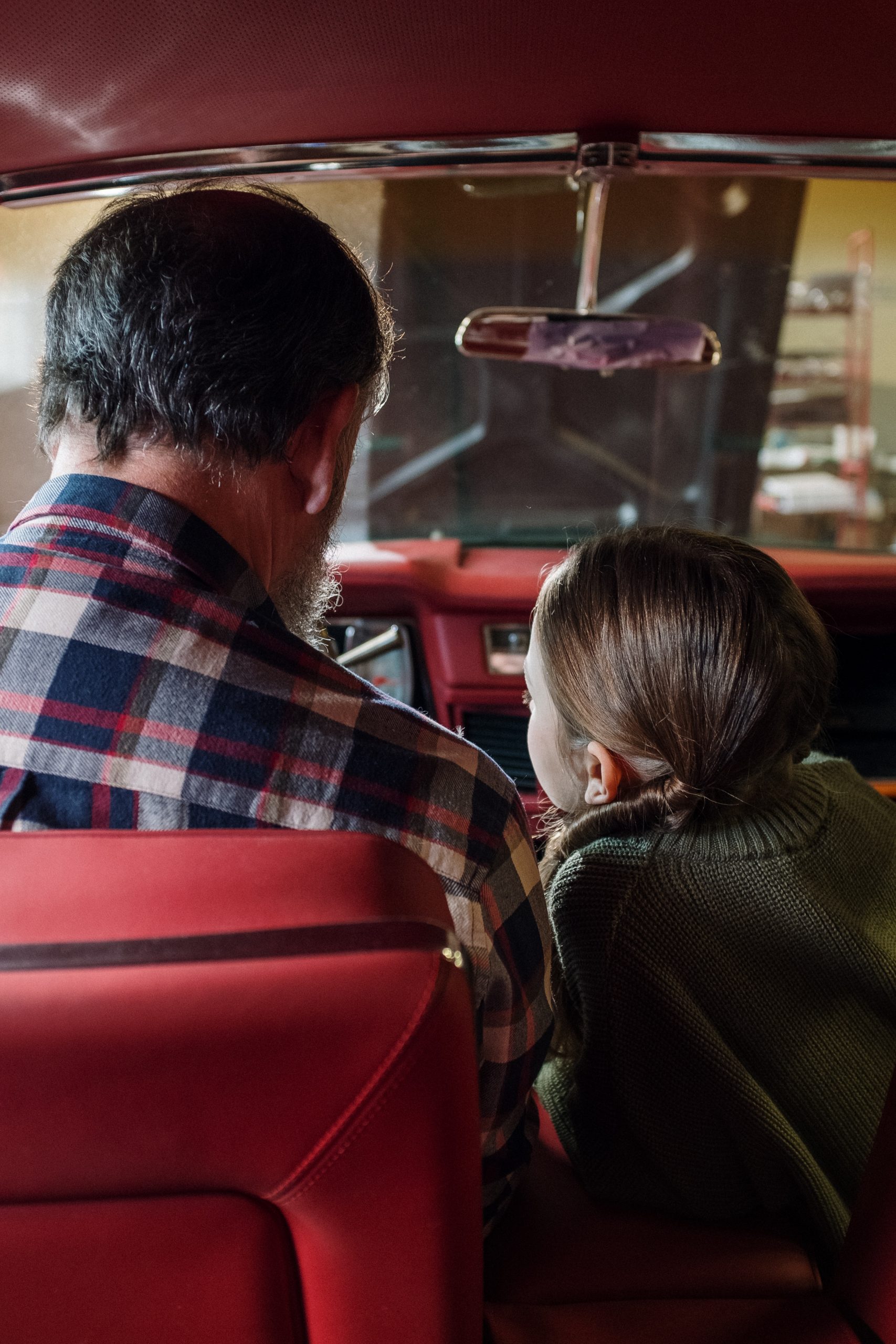 Even if you meant it when you and Mom split up and you told me, “You are the most important thing in my life” (you still loved Mom, you clarified, in a sense you always would, but love for one’s child was exceptional because unconditional); even if you understood that just by meeting Georgia, I would rupture something between me and Mom in a permanent way (you told me I owed it to you: “Your mother is being completely irrational, do you want to be like her?”); even though I said, “You know Mom, she’ll say I’m taking your side,” and you said, “Well, why can’t you take my side?”; even though you like to win; even though you tricked me, telling me it would just be the two of us, but when we got to the restaurant, Georgia was there (and though it was the first time I ever saw her, I recognized her, her smile as sharp as a hook); even if you knew what it would cost me to go to your wedding; even if you understood Mom was not just “fragile” but truly sick (she’d stopped eating to the point that she had a vitamin B deficiency and her tongue had turned brown and started splitting down the middle); even though Georgia said, when we were in Florida and the skin on my shoulders was peeling in creamy strips, “Anyone who doesn’t accept me in their life, your father isn’t going to have anything to do with,” and I looked at you, willing you to remember that promise you had made about how I was the most important person in your life; even if I tried to jog your memory, saying to Georgia, “You might be the most important person in Dad’s life, but I’m the second most important” (Georgia smirked and said, “Don’t count on it, Stephanie, children aren’t necessarily the second most important thing”); even though you reached over and clasped my hand and said, “Actually, you are the second most important thing”; even though I understood, at the moment, that this was the most forceful challenge to Georgia you would ever make on my behalf, so a testament to the fact that you did love me, albeit in your limited way; even if it is easier to blame Georgia for the distance between us than to blame you, or if I do, to blame you for being weak-willed and cowardly rather than for choosing this distance; even if after years of (“pointless,” “waste of time”) therapy I understand these things; even though since becoming a parent myself, I judge more harshly the ways you failed as one (but nonetheless, I wanted you to know your grandchildren, wanted my daughters to play dominos with you and Georgia, and have Georgia teach my youngest how to make a train out of her tiles, which Georgia called “bones”); even though Georgia didn’t let me know this was it, please come quickly, but only called to say, “Michael died” (not “Your father died”); even though I said “I’m so sorry” and she said “Thanks,” as if the loss were only hers.

Kim Magowan lives in San Francisco and teaches in the Department of Literatures and Languages at Mills College. Her short story collection Undoing (2018) won the 2017 Moon City Press Fiction Award. Her novel The Light Source (2019) was published by 7.13 Books. Her fiction has been published in Atticus Review, Cleaver, The Gettysburg Review, Hobart, Smokelong Quarterly, Wigleaf, and many other journals. Her stories have been selected for Best Small Fictions and Wigleaf's Top 50. She is the Fiction Editor of Pithead Chapel. www.kimmagowan.com

Photo by cottonbro from Pexels

←  A Healing and Killing Lesson
Visitations →