Home at the Stretch 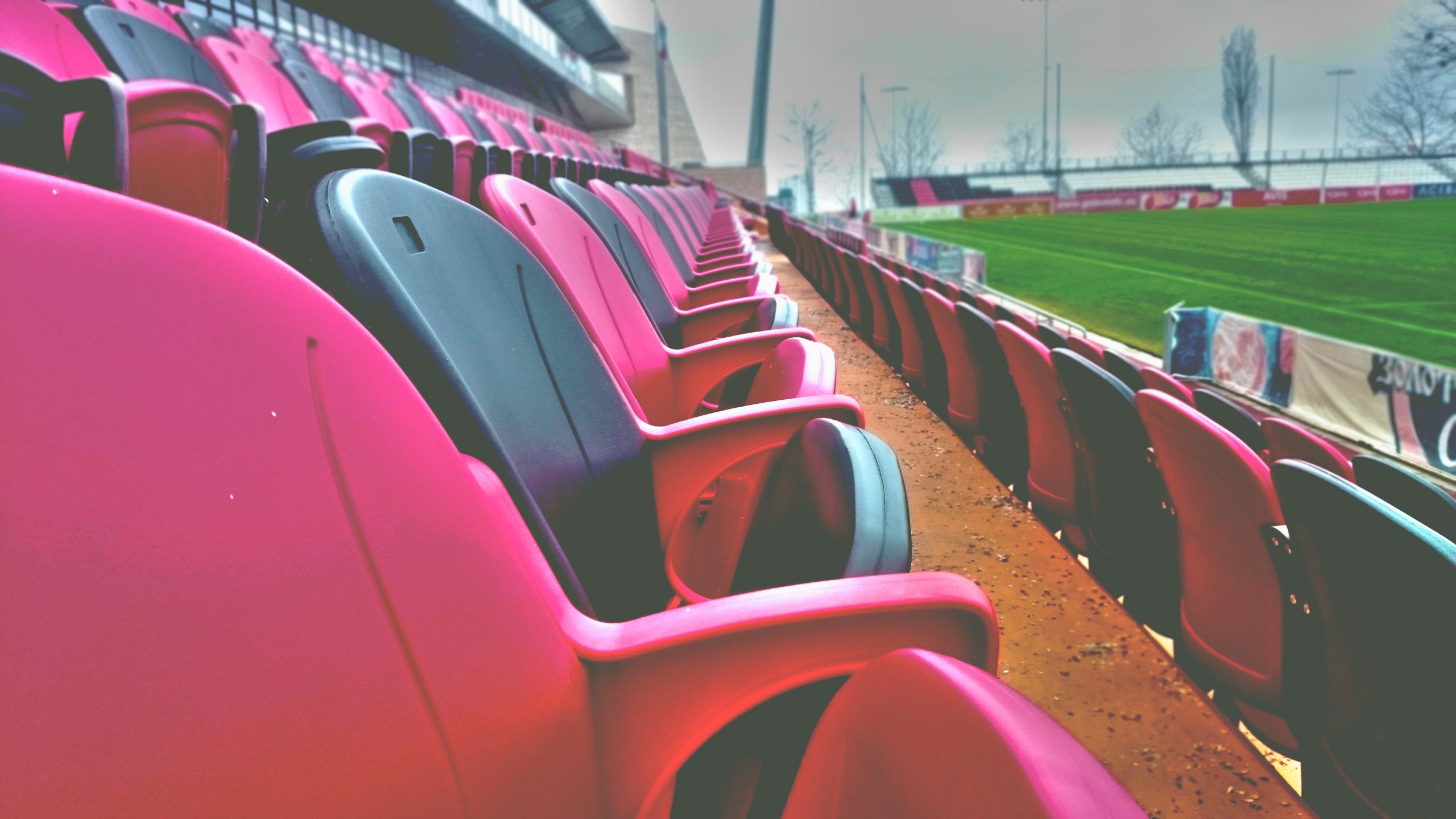 My father finally got back from the war just before the seventh inning stretch. We sat together about a dozen rows back from the visitors’ dugout on the first base side at Wrigley Field on a Friday afternoon a few days after school had let out for the summer, and he had taken me to my first baseball game after I had waited my whole life for him to get home so we could go together.

He had arrived at home in mid-September almost three years ago, when I was still only five. I remember the joy in my mother and then the almost immediate and palpable tension. He was much quieter than I expected, hardly looking at me and rarely speaking to either of us. He didn’t drink, raise his voice, or teach me things. On Monday mornings, he would leave in his Chrysler that I was desperate to ride in with him, and then he would return for dinner, eat silently, and then sit by the window facing our street until I went to bed. Five days a week, “good night” were usually the only words he spoke to me. On Saturdays and Sundays, he’d fuss alone in our detached garage. Once after he had been home for about a year, I heard him snort at something he read in the paper, but otherwise he didn’t smile, laugh, wrestle with me, or look me in the eye.

For a while at first my mother would suggest that I be patient; he was adjusting to being home. But eventually she said nothing anymore, and I’d see her wiping her eyes over the dishes. We learned to exist together.

My father left for Europe a week and a half before I was born. For my first five years, my mother would show me the two pictures she had of him and tell me about how much he liked to dance with her and about how much he loved the Cubs. He would dance with her anywhere before the war, she said, even sometimes when there wasn’t music. And there wasn’t a game that he didn’t at least scour the box score; otherwise he listened on the radio faithfully all season long.

But then she got pregnant and he had to go to the war.

One of my earliest memories is of my mother turning a baseball game on the radio while waiting for me to fall asleep for an afternoon nap. That was the first time she told me about how much my father would have loved to be sitting there with us, listening.

From then on, she raised me to love baseball too because that way when my father came home, we could bond over it and go to a game. Even though I started begging to go to Wrigley Field when I was four, she would only say that it was for my father to do that. He’ll be home soon, she’d say. It took almost a full three years for him to finally do it. Even when the Cubs were playing in the World Series a few weeks after he’d gotten home, my father paid scant attention.

But that Friday afternoon in June when I was eight, he surprised my mother and I both by coming home around lunchtime and telling me to finish eating and come with him to the car. We were going to a baseball game. All he said on the way there was that the Cubs were playing the New York Giants and asked whether or not I knew how to fill out a scorecard.

When we got to our seats and started filling out the lineups, he scowled when I laughed that the Cubs’ left fielder’s name was Peanuts.

“He served over there,” my father said, crossing his arms.

I was afraid to say anything else until the bottom of the third inning when Bill Nicholson tripled home Andy Pafko to break the 1-1 tie. My father smiled—just with his eyes—when that happened. I glanced at him and let out a little cheer and clapped my hands together once. He saw out of the corner of his eye and the side of his mouth facing me lifted just a little.

Two innings later, he asked if I liked school. I told him my teacher’s and my best friend’s names and how we played stickball and tag at recess.

“Hm,” he said, with his fingers drumming a little on his knees.

In the bottom of the sixth, the Cubs scored again, making it a three-one lead.

“We should leave in a little while,” my father said. “There will be traffic.”

Wordlessly, he made known that we would wait until the top of the seventh was over to make sure the Giants didn’t score before we headed for the car. Ralph Hamner got the first batter to ground out weakly and my father cleared his throat and almost said something. After the next batter grounded out to the shortstop, he spoke again.

“I met a woman overseas,” he said, not looking at me. “A French woman.”

I wasn’t sure what he meant, but I could feel a slight nervousness from him, which was strange. Distant though he had been, my father at least projected confidence in everything he did.

“She spoke only a little English, but it was enough,” he went on. “I betrayed your mother over there.”

I don’t remember the third out of that inning because Wrigley went quiet in my head and the grass and seats and fans into a swirl. I looked over at him. He was finally looking me in the eye.

After that we walked together to our Chrysler. He put his arm lightly over my shoulder as we went and told me a story about sneaking into his first Cubs game the year they lost the World Series to Philadelphia. He flat out grinned as he told me about eventually getting caught and thrown out.

On the drive home, he lit a cigar and relaxed in his seat when Doris Day and Buddy Clark came on the radio, and we sank into an easy quiet. I was delighted and wished we could drive forever.

As we rounded into our neighborhood, he stopped at an intersection and looked at me, still smiling a little but serious.

“Thanks for coming with me today,” he said, adding after a moment: “Son.”

The next two blocks I could only think about how we were finally all together again. As we pulled into our driveway, I saw my mother sitting in my father’s chair by the front window waiting for us. I saw, too, the quiet grimness return to him, and I realized I wouldn’t be the same with her anymore either.

By day, Jared Wyllys teaches at a public high school in Chicago's western suburbs, and he moonlights as a baseball writer otherwise. He lives in Wheaton, Illinois, with his wife and four children.

Photo by Bahram Jamalov from Pexels