His Love Has Forgotten Him So He Flew to El Paso 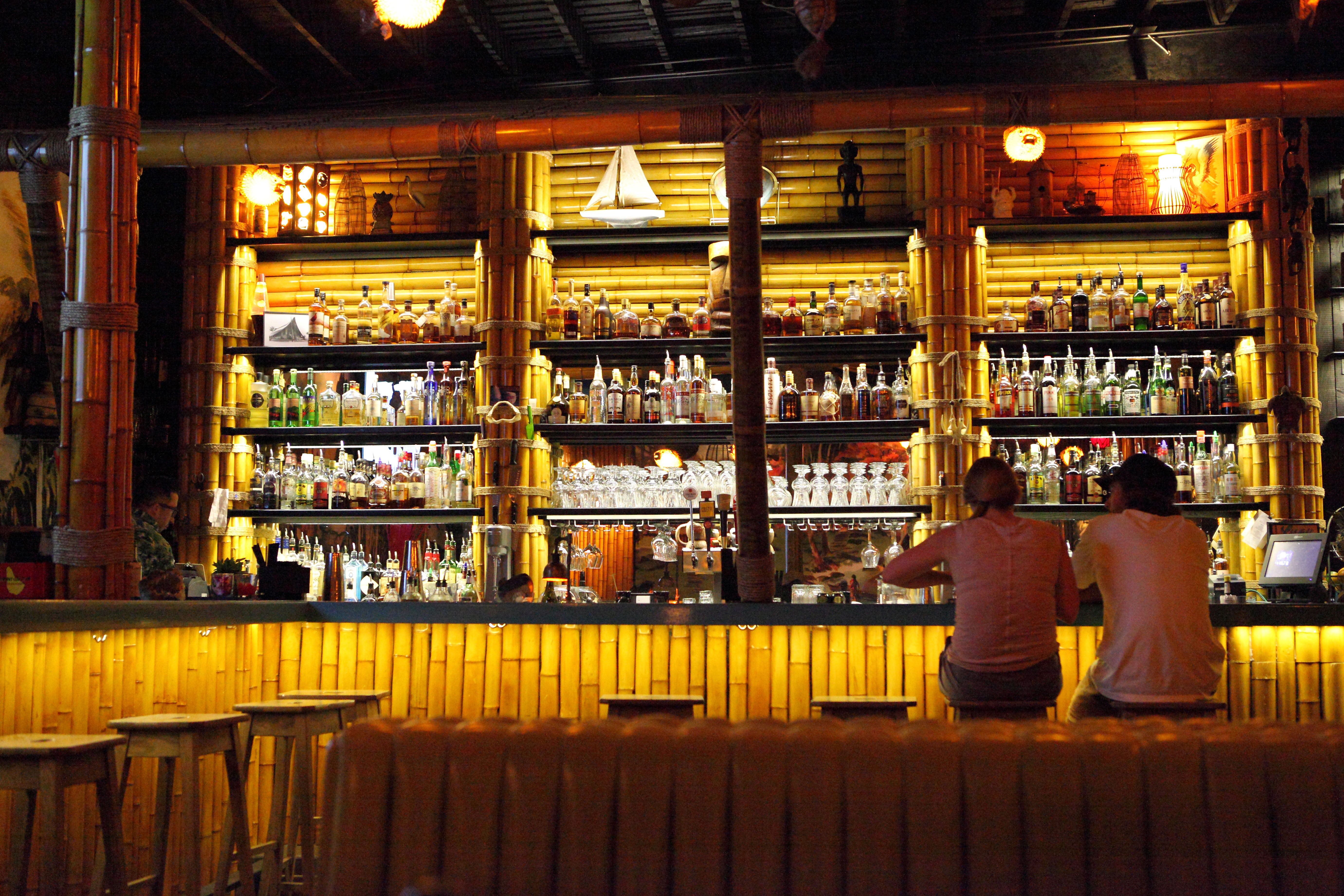 “I have a friend,” said the old man to the young bartender. “A close friend. He and his wife have been married for twenty-four years and she doesn’t remember him. Not a thing. Their wedding, their honeymoon in Paris, sunsets by the lake. All twenty-four years, gone. There’s nothing left. To make it worse, she keeps asking about her first husband, a real sonavabitch named Grady. Every time my friend goes to visit her in the nursing home she keeps asking ‘When Grady is going to come around?’ or ‘When is Grady going to take me dancing?’ It’s tough, but my friend still visits her every day and they watch old game shows together and when she asks about Grady he tells her that Grady will be by real soon.

“So, my friend, he’s hurting real bad. He feels real sick about it day and night but my friend isn’t the type to sit around and do nothing. My friend found Grady’s number in his wife’s address book and gave the sonavabitch a call. The machine picked up so my friend left a message saying he wanted to talk to Grady about Samantha, that’s his wife, and that it was real important. He didn’t get into specifics, what he had to say seemed too personal to leave on a machine. My friend waited three days and since he didn’t hear back he gave the number another call and left the same message. After two days, he called again and then every day after that for a week.

“By then it was clear he wasn’t going to get through to that sonavabitch by calling that number so he called up his stepson, Samantha and Grady’s only child, in California. His stepson confirmed the number was still good but when my friend asked for Grady’s address the stepson hesitated. He didn’t think it was a good idea, but my friend insisted. ‘It’s for your mother,’ he told him. The address the stepson gave my friend was for a house right here in El Paso and the next day my friend, who lives up in Maine, was on a plane down here to Texas.

“Now, it’s really something that my friend would come down here to El Paso in the summer. He hates the heat. Hates it. Prefers the cold. ‘You can prepare yourself against the cold,’ he says. ‘You can bundle up or a build a fire. But the heat, there’s nothing you can do except sit inside or suffer.’ He served down here in the army, right here in Fort Bliss, so he knows the area a bit, he knows the heat, the way it waves at you in the desert, the way it stabs at you, the way it will boil you even in the shade. He hates El Paso in summer. But he came down here anyway. His wife is that important to him.

“So, he rented a car and drove out to Grady’s house. My friend found the sonavabitch outside mowing his brown, dead lawn in this impossible heat, the mower kicking up a cloud of dust behind that ugly, disgusting bastard. He was shirtless with his gut hanging out over his gym shorts, white hair so thick on his chest you might mistake him for a polar bear if the climate weren’t all wrong. To top it all off, the sonavabitch reeked of sweat and gasoline.

“However, to the bastard’s credit, he was nice enough to ask my friend inside so they could talk. They exchanged some pleasantries and the bastard even offered my friend a glass of whisky. My friend isn’t much of a drinker but he accepted because if you’re going to ask a thing of a man you should at least except their hospitality.

“They finished their drinks quickly and my friend got down to why he undertook the whole awful journey. He asked Grady to come back to Maine to visit Samantha one last time. My friend swallowed some of his pride and told Grady that Samantha thinks he is still her husband and that she keeps asking for him. My friend said he’d pay for the flight, round trip, first class if he wanted it. He said it will be good for her, be good for all of them, to see her happy one last time.

“Then, the sonavabitch started to laugh. It was a real deep exaggerated laughter that had him rocking back and forth and slapping his grotesque thigh. My friend poured his heart out about his dying wife to this bastard that treated her like shit and the bastard thought it was hilarious. My friend couldn’t believe it. He knew Grady was terrible but until then he never truly understood the depths of his cruelty. Then, to add insult to injury, the bastard had the nerve to say, ‘So you came all this way so you could feel a little better about your wife forgetting you.’

“My friend was flabbergasted. ‘I came all this way for her,’ he insisted. ‘I’m sure you believe that,’ Grady said before showing my friend the door. As a final parting insult, as my friend began the walk out into that hellish heat with his tail between his legs, Grady suggested that my friend take solace in the fact that Samantha no longer remembers all those awful times that Grady and her had together. The bastard.

“Understandably, my friend was angry and unsure about what to do, so he checked into a hotel to shower and regroup. Despite himself, his mind began to wander. Being back in El Paso got him thinking about some awful things. He lived here with his first wife for a time. She was a beautiful lady but she could not handle the lonesomeness of military life and sought relief in the beds of other men. Then my friend started to wonder who he will remember when everything else is stolen away. Will it be Samantha? Will it be his first wife? Will it be Abigail Jenkins who gave him his first kiss in a middle school stairwell, or maybe Heather Winter who he damn near sealed the deal with in a backseat senior year of high school before he embarrassed himself by coming too soon. Maybe he won’t remember any of them. It will not be his choice what is shorn away with age, what is taken from him by time, what is left in the wake of the disaster. My friend told himself this but wondered, nonetheless, why Samantha still kept Grady’s number in her address book and how often, over twenty-four years, she thought of Grady while lying in his arms.

“After all that, my friend decided that he needed to clear his head. He put on a fresh shirt and a pair of pants and went down to the hotel bar for a drink and a meal. He took a seat and looked at the menu but didn’t really read it. It bothered him that he hadn’t been more forceful. Grady had unsettled him. He hadn’t been adequately prepared to confront him. He’d taken too much for granted. He believed that the thought of a sick Samantha would be enough to move him, would be enough to move anyone that knew her. He wondered if he should go back and try again tomorrow. Be more demanding. Go back day after day until Grady agreed to do the decent thing. What other options did he have besides going back to Maine and waiting for his wife to die? Even if trying to convince Grady were a fool’s errand at least it was an errand.

“I wonder, sitting here now, what someone like you would do. Someone so young, who’s judgement isn’t so clouded by age and experience. Someone that might have some fresh ideas. Someone that isn’t so worn out by loss. I’m sorry to put this all on you, I really am, but who besides strangers tending bar can a man my age talk to about matters of the heart. All I need, what I really need to know, is what would you do kid? Please. What would you do?”

Adam Skowera is a writer currently living in Hartford, Connecticut. During the day he works at the Connecticut General Assembly where he has worked on such legislation as Public Act 19-6, An Act Concerning Ghost Guns. His fiction has appeared in Parhelion.

Photo, "Bar Area," by Sam Howzit on Flickr. No changes made to photo.