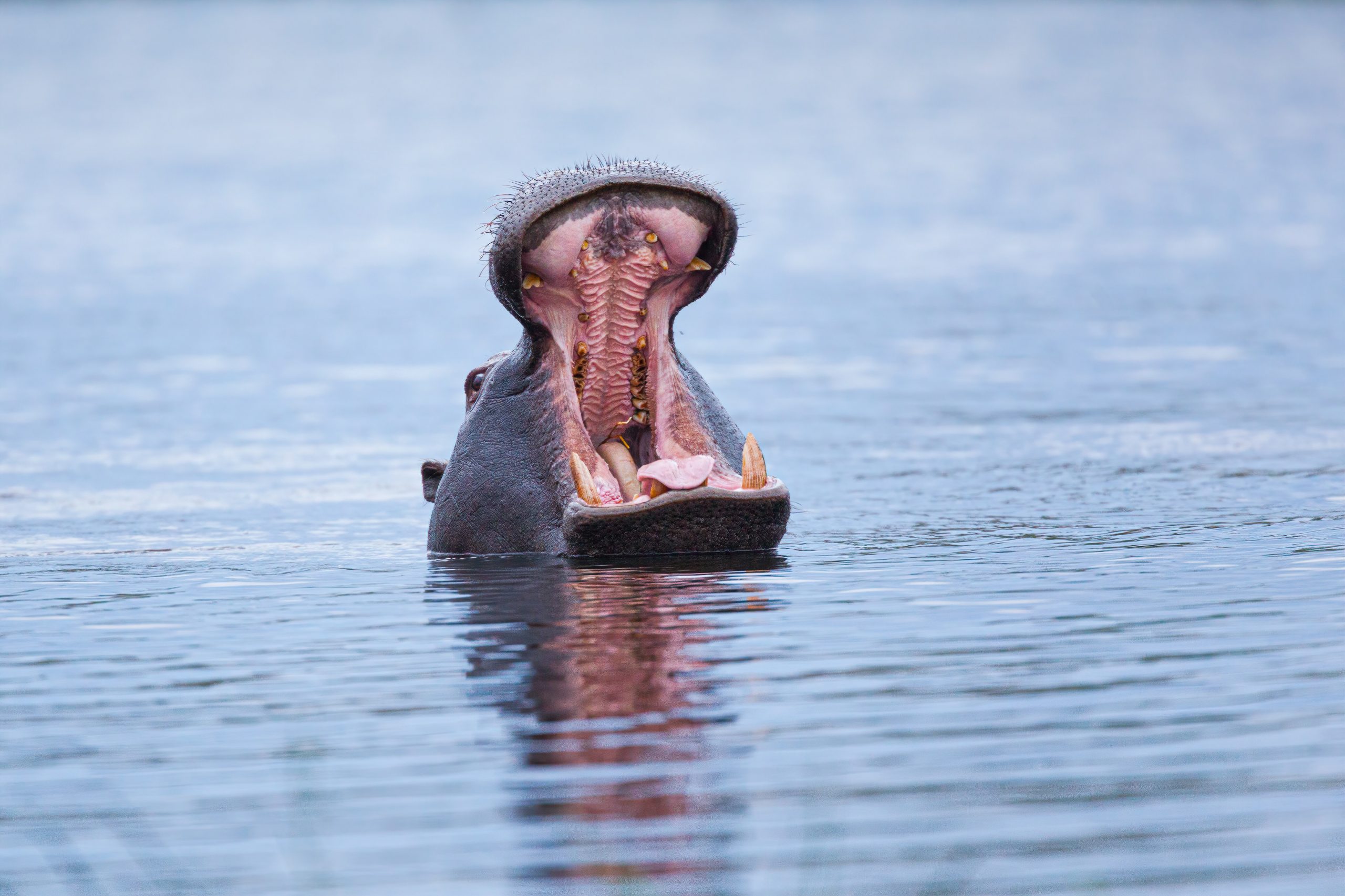 You can’t outrun being born poor anymore than a rabbit can outrun being born a rabbit. Get as far away as you like, you’ll still spend the rest of your days listening for the wolf at the door, watching for threatening shadows on the ground. Being poor is being hunted. Forever.

That fear lives in you, even through generations. You hoard that terror in your nostrils, breathe it into the mouths of your babies. It sleeps in their DNA, waiting to be needed again.

I watched a documentary with my eight-year-old son about hippos. The hippopotamus is one of the most powerful animals, blessed with size and strength. It has virtually no natural predators. It’s also one of the most territorial and aggressive creatures on the planet. It will bully crocodiles, attack lions that wade too close to the water, even overturn boats. They stake out portions of the river like street corners, acting tough as they please.

The hippo has been around for millions of years. Its ancestor, anthracotheres, was about the size of a sheep. Hippos recall, somewhere in their cells, a time when they were small, when they had to scrape and claw against bigger, more dangerous creatures.

As a result, hippos don’t take any shit.

Hippos grew up during the the Eocene Epoch, near the Turkana Basin, a bad neighborhood by geological standards. Hippos remember. Elephants get the credit, but hippos have the better memories.

I watched that documentary with my son in our new suburban house a week before he beat the ever lovin’ shit out of another kid for stepping on his shoes.

Before this we lived in a rundown house in a neighborhood where nobody went to work and cars sat all day on flat tires. Before this I bought him a pair of sneakers, the nicest I could afford, nice as any kid’s anywhere. Bright yellow, like he was walking on the sun. I taught him how to clean them, how to get the dirt out from the tread on the bottom every night.

Before bed, I’d do the same thing.

We’d walk out the next day, from our shitty house to our shitty car. People watching like hyenas from the broken windows of dirt-cheap apartments. Laughing at us. Who do you think you are? Going to school. Going to work. You ain’t better than us.

We’d drive past the grocery store, where two cops sat inside, protecting fifteen cent eggs with twenty cent bullets. Past the house where the child molesters lived together because they were the only ones who would have each other for roommates. Every week we’d get a new sex offender notification card in the mail. We collected them like baseball cards. I made my son memorize the faces like famous athletes.

In the principal’s office at his new school, my son sits with some poor crocodile’s blood still on his knuckles. He shows me the place where the other kid scuffed his shoes. Tells me he had to do it. He can’t let people disrespect him like that. He speaks with a mouth full of my sharp teeth.

The principal is an entirely reasonable man. I get in his face anyway, bare my tusks. I push him around that office with the weight of my voice, even though I know he’s not a threat.

On the way home neither me nor my son say a word. We’re both bristling. I take too long to go when a stoplight changes to green and the car behind me honks. I stare murder through my rearview mirror and wait out the light. When it turns red, I drive away, leaving the car trapped behind me. My son beams at me and I hate myself a little more.

When I put him to bed he asks me, “Did I do something wrong?”

I want to tell him no, but I did. I want to tell him I have fed him my sins everyday with his breakfast, that it’s my fault for not getting him out sooner. I want to tell him it took me too long to wake up to the world and he was born into my nightmare and I’m sorry and it’s over now. But I know it’s not, so I just say, “Naw,” and rub some Neosporin on his sore knuckles.

A few days later we’re watching the news and there’s a story about Pablo Escobar’s hippos. Escobar brought the hippos to Columbia along with other exotic animals to populate his Hacienda Napoles. Most of the animals were caught and placed in zoos, but not the hippos. They escaped, those clever hippos. They are thriving now, moving into nearby lakes and rivers, the nice ones with the clear water. The program shows the invasive hippos, mouths wide, tusks gleaming. People are worried. Hippos are dangerous animals. They don’t belong there.

My son asks me, “Why’s everybody so afraid of them hippos? Can’t they see they’re scared too?”

Barlow Adams is a writer from Kentucky and a longtime fan of bulldogs and pie. His work has appeared in many fine publications and on some decent restroom walls as well. Recent work in Mythic Picnic, Versification, and PMS&G. You can find him haunting the waters of the Ohio River most weekends, jaws open, tusks gleaming.