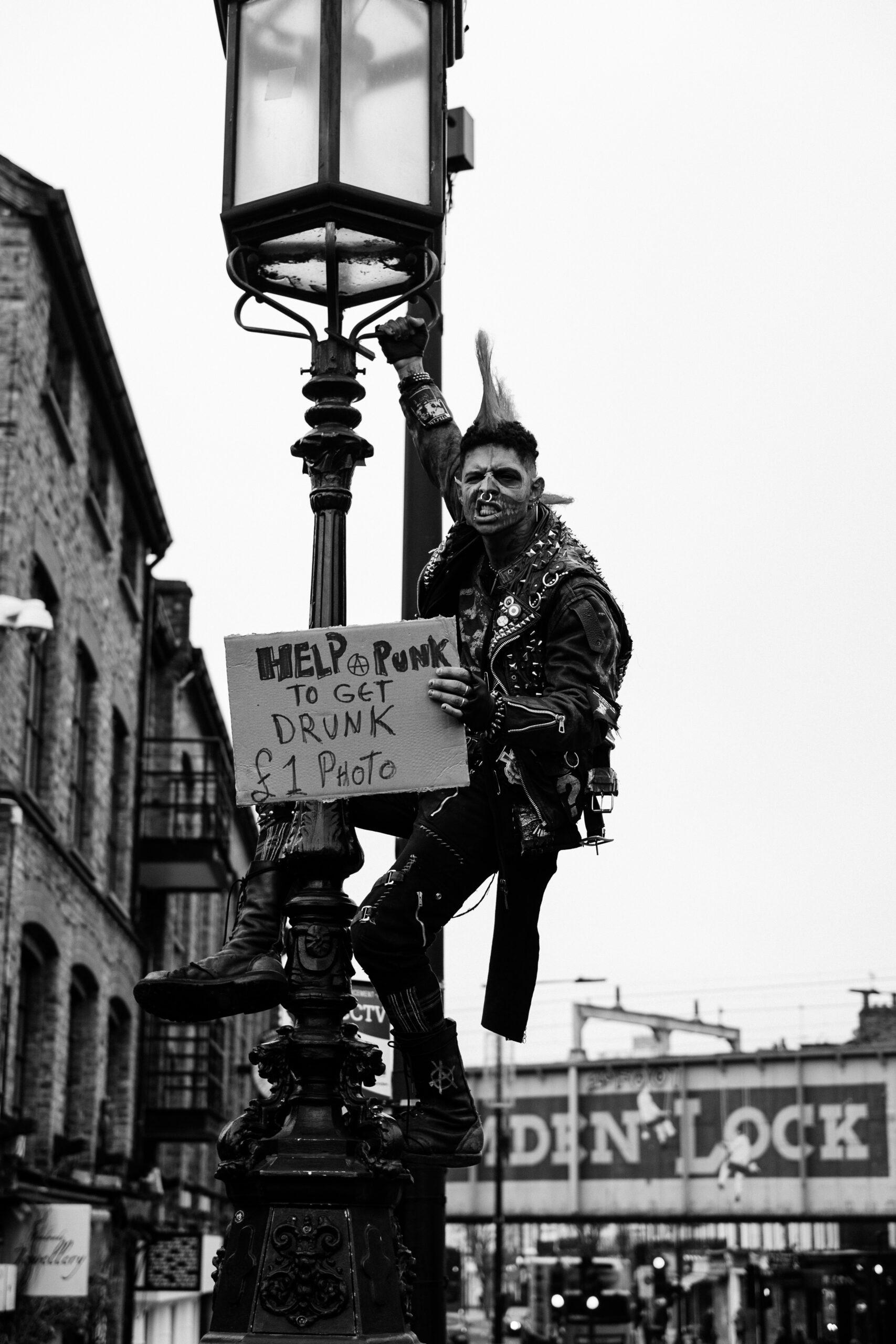 Collins has said that he “improvised” the lyric. Collins was just playing around with a drum machine, and the lyric “su-sussudio” was what came out of his mouth. (Wikipedia)

Grant Maierhofer is the author of Shame (FC2) The Compleat Lungfish (Apocalypse Party) and others.

Photo by Steve Barker on Unsplash

← Belonged to Someone
Fourth and Inches →