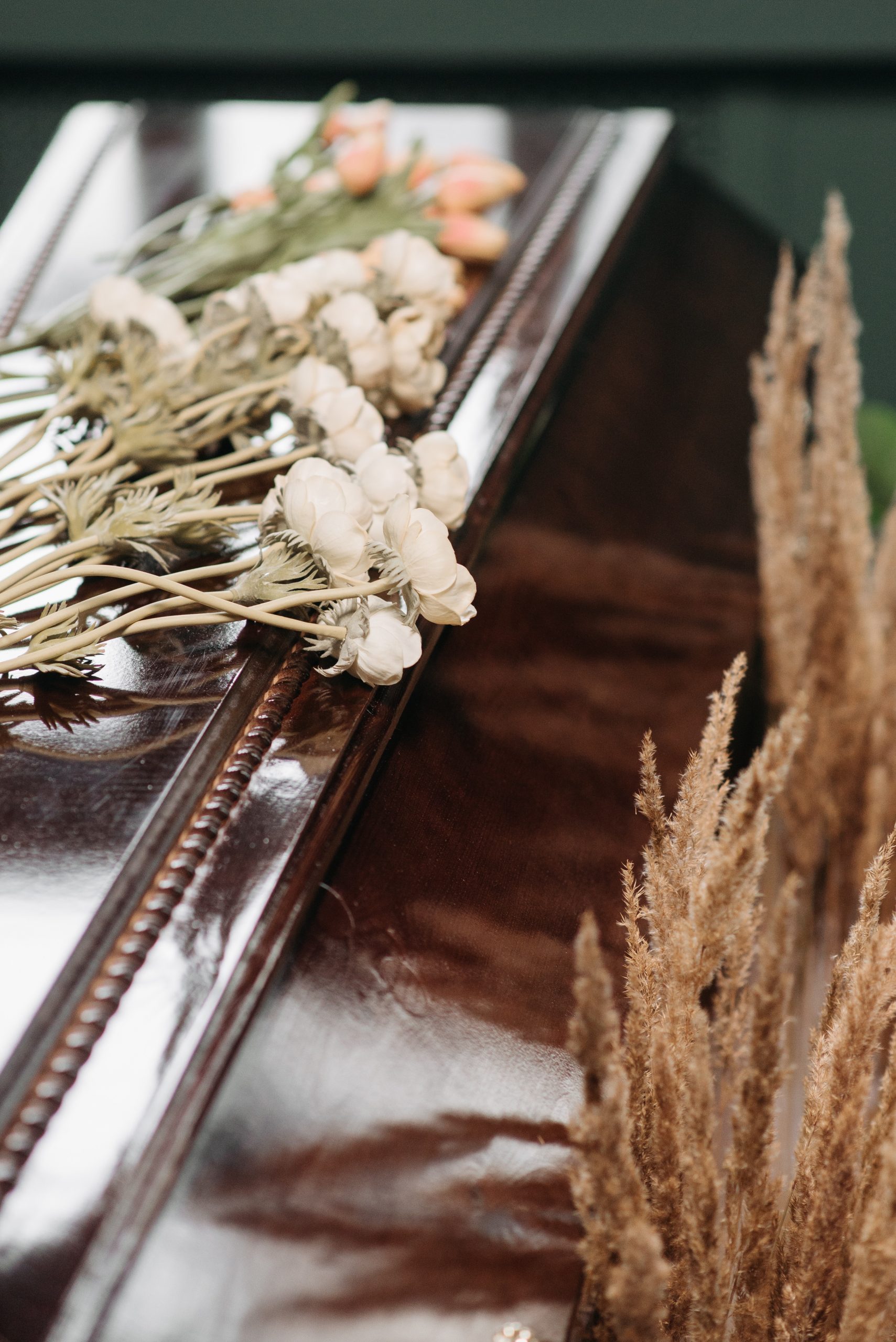 What more can you say. Your wife of 35 years, dead from Covid. You are anesthetized by the numbers that stagger, over half a million. Corinna had bad diabetes and heart problems. When first diagnosed, it wasn’t a big shock.

You were prepared for the worst. You were just happy it happened so fast. You can’t say much to the suffering. But she suffered less. You and the kids aren’t devastated. There is a certain amount of guilt about this all around. Corinna, you loved her with all your heart. But your heart knew that Corinna, Corinna was not long for this earth once diagnosed.

You are a mutt, blood of slaves, some white plus Native American blood pulsing around. You remember how your mom’s dad, Gramps, prepared you at an early age. He taught you death was an ongoing cycle of life. He talked of shamans, but you don’t like that word anymore. You prefer to use the Cherokee name, didavwiski, two souls in one body, male and female, who have immense healing powers that help navigate the ongoing cycle.

You handle it well. You keep thinking about how the kids are holding well too. All flown the nest, they return, they cry, they go through her things, take what they want and go back to their homes, families.

Yes, there is that emptiness, loneliness not easy to get used to, the church ladies remind you. But it is not as difficult as they say.  At age 65, there is a niceness to not putting the toilet seat down, leaving glasses in the sink, not emptying the dishwasher, and bringing out the trash whenever, and not on certain days.

Everyone is nice. Anything I can do? We are here for you. They say you have your memories to hang on to even though Corinna may not be here anymore. At some point, you find that your smile is glued to your face.

It’s always the ladies who underline; if you need help, just call. The guys, they just hang around and nod. Eat the food and drink, gathering to laugh to make you forget. It feels more like they are trying to make you laugh as if to say it didn’t happen.

It is good of Charlie to offer something concrete, to come over and cook dinner. He went to cooking school and became a chef, and recently retired. The two of you worked together so many years ago. At that polling place. You were the financial officer. He was the director of polling.

He was good with people. He was good people as well. You thought he was really good until they busted him for writing fake checks to ghost telephone pollsters. He confessed to you he had a coke problem. Everyone had a coke problem in the ’80s, especially the disco gays like Charlie. He cut bad checks for his nightly bag of goodies.

You keep in touch after the firing. You quit the firm soon after, wish you had embezzled money from the bums too. He hires you as his financial manager. Things sour when he sees you wrote a check for yourself to pay a bill. You put the money back in right away, but he fires you anyway, apologizing. He could not trust you. Still, he hooks you up with his older brother. The brother and his in-laws have bought an apartment near yours, in Spanish Harlem, which he rents out.

You are property manager for Charlie’s brother all those years, until he sold the place, just in time. After Covid, an apartment in Manhattan, not much of an investment.

Charlie shows up for dinner with everything. And the food, fancy. You are not used to two courses much less three. French, Italian, then French again. He brings the pot for the fondue app. The smell of three cheeses and kirsch permeate, the smell of dead flowers brought back from a funeral home, gone. The pan-seared steak replaces that odor of Obsession, your wife’s favorite. The vanilla pod he scrapes when he makes the custard dessert, that aroma hangs everywhere. He cooks so fast. And he cleans the whole time he is cooking. The kitchen is spotless when all is done. He brings wine but does not drink. He says he is an alcoholic. He has one drink; he does not stop until he blacks out. He quit on his 60th birthday because he blacked out.

You talk about those old days way into the night. Whatever happened to the bosses? One was Hilary Clinton’s pollster until she lost the first time around. The other is a Democratic commentator on Fox News. That young kid is a millionaire now in Silicon Valley. That guy who ran the email company before email existed, he works for The Times now, the research department.

It gets late. You invite Charlie to crash. You ask him to share your big empty bed.

You remember Gramps saying didavwiski are healers, two souls, male and female, in one body. You feel you could use some healing.

He lies next to you, not sleeping. He turns around and looks you in the eye. You embrace him, close your eyes and kiss, deeply, languidly. You grab his hardening cock. You lie face down on the bed, guiding him into you. It is tender, slow, no fierce humping. It does not seem sexy; you both are flabby, old. It is steamy and soothing, mending. When it is over, he turns you over, engulfs your member with his lips. You come fiercely, ultimately. Together drained, you attempt to sleep.

Before you drop off, you remember thinking Charlie will go back to his husband, and tomorrow he will say nothing. You wonder if you will ask him again, to come over, stay the night.

You drop off thinking this didavwiski, he is one with much power, healing power.

Ben Umayam moved to NYC to write the Great American Filipino Gay Short Story. He worked for political pollsters, then became a fancy hotel chef and then retired. He is working that short story again. Recently, he has been published by Metaworker, Ligeia, EthelZine, Lotus-eaters, 34th Parallel, Digging Through The Fat, Anak Sastra, Corvus Review, and two of Insignia’s Southeast Asian Drabble Anthologies.

Photo by Pavel Danilyuk from Pexels.