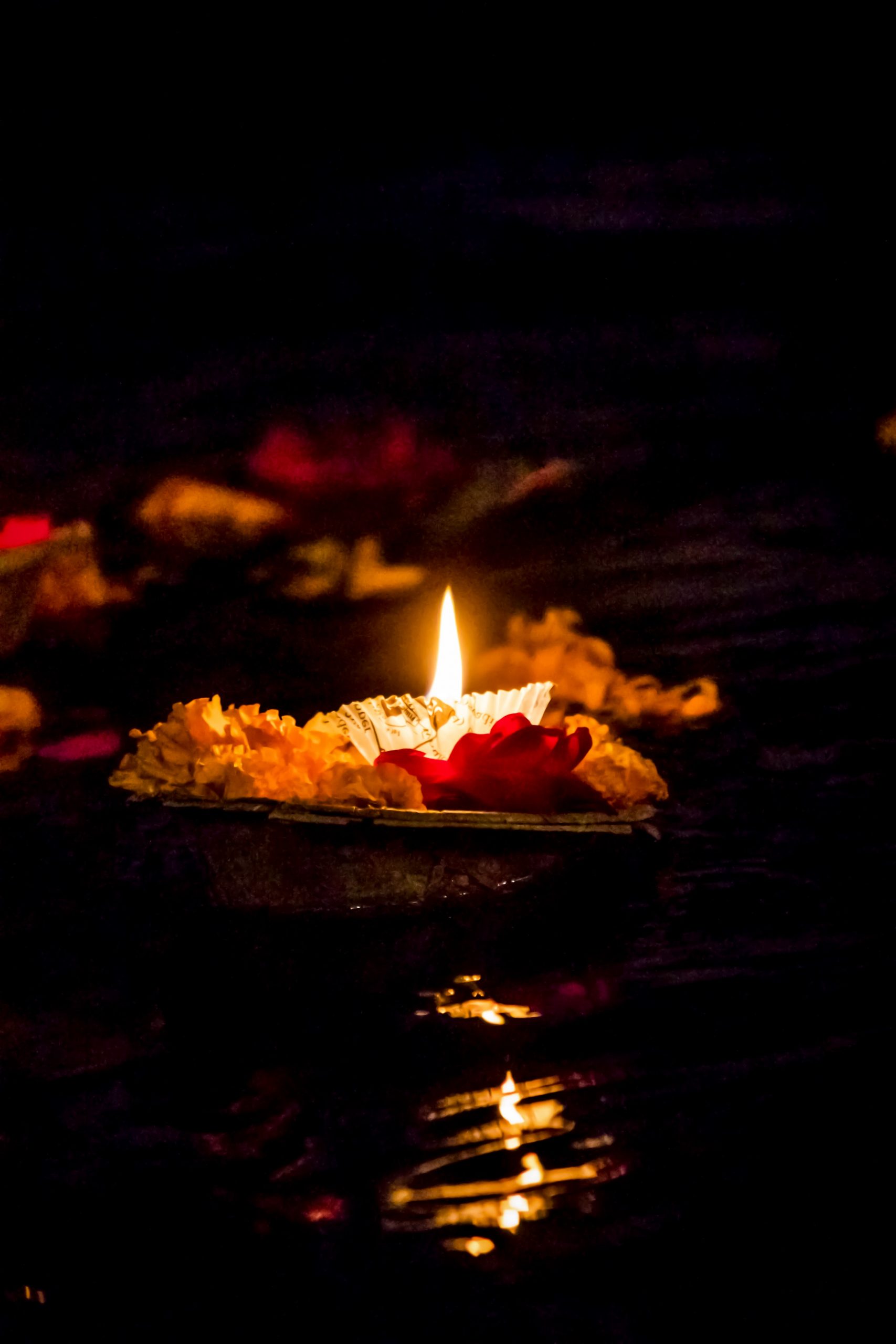 Not too many people liked Daylen, mainly because they didn’t know Daylen, or they were rather intimidated by him. He was covered in tattoos, and he covered his face in a hoodie or a baseball cap, and wore sagging khaki pants and a white undershirt, and his face was always scruffy, covering some of the scars he had gotten growing up—from fights usually. But the fights weren’t necessarily his fault, as most of the times, he was defending himself or his mother.

His mother was the town drunk—she had been so for as long as Daylen could remember. At the age of four, he learned how to hold his mom’s hair back when she was sick from drinking too much, and then it wasn’t too much longer, a handful of years later, when he had to learn how to drive to pick his mother up from jail or the corner of whatever street where there was a bar or at some random guy’s house. He would sit on a stack of magazines just so he could see over the steering wheel while also using a branch to use the accelerator or the brakes.

Carrie was her name, and no matter what, just before she would pass out, Daylen would tell her that he loved her, whether she would hear it or not.

“You’re too good to me,” she would say sometimes, when she was half-coherent.

“I love you, Ma,” Daylen would reply. “Now get some sleep and I’ll make you some fucking pancakes when you wake up. Love you, Ma.”

Daylen’s boyfriend, Brent, was quite the opposite of Daylen, physically speaking. He always tucked his shirt in, combed his hair, and he didn’t have any tattoos or rarely did he curse. His skin wasn’t as dark as Daylen’s, looking pale, even during the summertime.

They met in the parking lot of one of the local shops—Daylen had just bought his mom some flowers, a bouquet of sunflowers, when he bumped into two older men who were verbally attacking him about his mom, calling her a whore, and saying how they both slept with her, and it was the worst they ever had.

The verbal arguments then turned into a fight, and Daylen managed to get a few solid hits in, but in the end, the two men were able to get Daylen in a hold, trading punches. Brent saw the fight and rushed over, getting hit a couple of times, himself, before successfully breaking it up. He helped Daylen up, and that was the beginning of their relationship. Four months later, they admitted their love for each other, and they were inseparable since then.

After a four-day drinking binge, Carrie returned home—late at night—the house was dimly lit, candles everywhere, rose petals surrounded the kitchen table and the sink was full of cooking equipment, plates, and glasses.

“Hey baby,” Carrie replied as she held onto anything and everything, making her way to the living room couch—she fell onto it.

Daylen helped her to position herself so that her face wasn’t planted into the cushion.

“Ma,” Daylen whispered, as he brushed her hair aside. He used his shirt to wipe off the smeared make-up.

“Do you have a cigarette?”

Daylen pulled out a cigarette and lit it for her.

“Look, Ma—fucking candles and petals and everything.”

His mom coughed which turned into a coughing spasm, and Daylen sat her up, rubbing her back.

“You’re too good to me, honey,” she said, as they smoke wavered over her face.

Daylen took the cigarette from her mouth.

“Get some sleep, Ma,” he said. “And I’ll fucking make some fucking pancakes for you in the morning. Love you, Ma.”

She closed her eyes, and he kissed her on the forehead before gently positioning her body so that she could sleep on the couch.

The next morning, before he left to meet Brent at the coffee shop, he made his mother some pancakes and left a note for her on the kitchen table. As he walked across town, he found himself in another fight, and this time Brent wasn’t there to help him. All he could think about, with each punch, each kick, each elbow, as he was on the ground getting hit, was sipping lattes with his fiancé and holding Brent’s hand while his mother was eating pancakes at home in the kitchen.

Shome Dasgupta is the author of i am here And You Are Gone (Winner Of The 2010 OW Press Fiction Chapbook Contest),The Seagull And The Urn (HarperCollins India, 2013) which has been republished in the UK by Accent Press as The Sea Singer(2016), Anklet And Other Stories (Golden Antelope Press, 2017), Pretend I Am Someone You Like (University of West Alabama’s Livingston Press, 2018), and Mute (Tolsun Books, 2018). His stories and poems have appeared in McSweeney's Internet Tendency, Puerto Del Sol, New Orleans Review, New Delta Review, Necessary Fiction, Magma Poetry, and elsewhere. His fiction and poetry have been anthologized in The &Now Awards 2: The Best Innovative Writing (&Now Books, 2013), Best Small Fictions 2019 (forthcoming), and Poetic Voices Without Borders 2 (Gival Press, 2009). His work has been featured as a storySouth Million Writers Award Notable Story, nominated for The Best Of The Net, and longlisted for the Wigleaf Top 50. In 2018, he took part in the Innovative Fiction panel, as a featured author, at the Louisiana Book Festival. He lives in Lafayette, LA and can be found at www.shomedome.com and @laughingyeti.

Photo by Being.the.traveller from Pexels