Brunophant: An Ode to Bruno Schulz 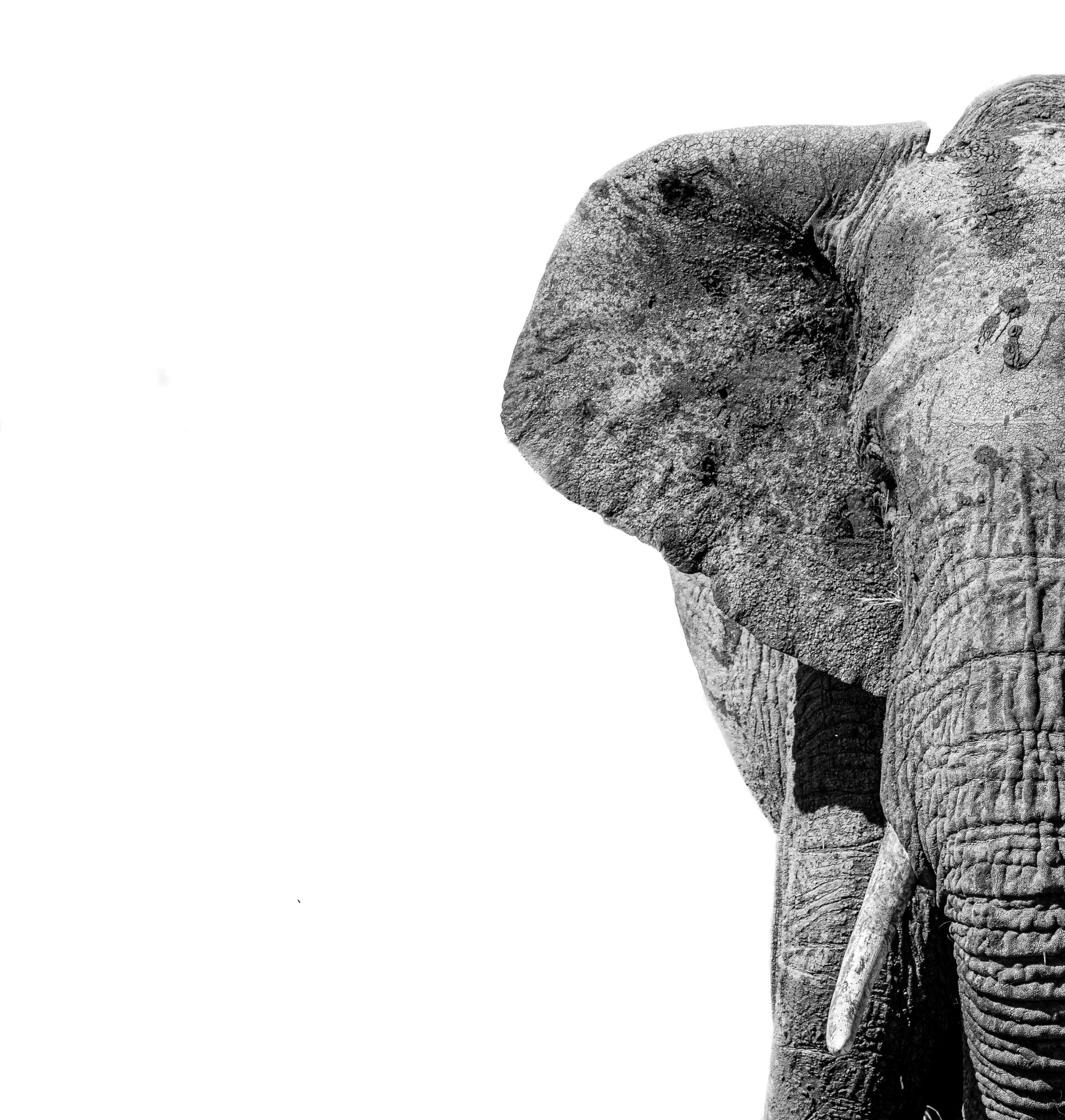 “Reality is as thin as paper and betrays with all its cracks its imitative character.”

Small rooms can chain us to tiny destinies. I envisioned myself bent over my desk at home whenever I was away. Murky, diminutive and crammed with drawings and scribbled paper, my transparency there brought other worlds alive. It was the only room with a fate.

Forced to sit in a classroom five days a week for money, I faced rows of faces that hoped for my derailment. Some boys clasped arms behind their heads and smirked. Humans, en masse, don’t exist without a hunt. My class was two-dimensional cut-outs steeped with the steamed vapor of their odious neighbors. Rabid blood in their eyes waited to stretch my carcass into the abyss.

Survival didn’t weed as rapidly through us, because death was more fertile than life.  So instead of the usual lesson plan, I began the labyrinth of a story:

Yes, the setting was provincial, peopled with cousins, uncles, mothers and their offspring, what town wasn’t? But the specter of an elephant parading across the streets, shitting on cobblestone? He bobbed his head and passed through crowds that gathered in groups of ten or more.  He had been shipped all the way from Africa, but any place reminded him of the land that stretched his horizon and the mound of desert that never owned up to the slaughter of his brother.

The townsfolk dressed the elephant up in neon colored regalia and bells during the festival of saints. The princess wore veils and black kohl around her eyes and rode on his back, waved to the bowing crowd. The elephant lowered himself when she was being escorted off. His senses were heightened. Something on the princess reeked of death and dismemberment. He felt compelled to follow her, but someone led him away toward the children.

The party continued into the night with dancing and fireworks. It was an event so potent it brought unlikely couples together who might never had spoken, but for the supernatural presence of the elephant and his unrestrained girth.

The princess was a guest of the governor and all the highest ranked citizens. Her wine glass was never empty, each plump magistrate fawned over her, rambled some heinous poetry about the moonlight cascading off of her breasts. She rolled her eyes and let them sweat over her, breathe on her neck.

They unleashed the elephant from a post near the gathering where kids had been climbing on him all night long. He started moving in toward the party. The princess smiled. Finally, someone who had no agenda, nor subterfuge, just another elegant creature like herself. The crowd parted as he lumbered toward her. The music stopped and everyone was quiet, but for the jingle of the adorned elephant. The princess had been waiting for the recognition she so rightfully deserved. She bowed her head toward the elephant. His bells chimed and rang as he swayed in her direction.

When the elephant came up to the princess, even the breeze hushed. Something extraordinary might happen between these two exquisite beings. The princess was covered with jewelry from her tiara all the way down to the bangles on her ankles.

The elephant lowered his head. His trunk sniffed around her and then honed in on her wrist. She could feel the vacuum of his breath. She was nervous that this huge animal, so close, could crush her at any moment but his gentle movements and the nuzzling of his trunk tickled her and she laughed. Some men moved in closer, but the townsfolk were engrossed by the pristine, delicate princess and the cumbersome animal engulfed in a moment of intimacy. There was an inner dialogue of royalty between them that no one else understood.

The elephant lifted his head slowly and without warning let out a huge blast of a bellow that terrorized the scattering crowd. He stamped his massive right hoof that cracked through the cobblestone. His trunk lifted high into the air and he raged in agony. The princess backed away and ran for cover, hiding behind the villagers. The mayor ordered a few men to get rifles. It was no longer safe to have such a mad beast roaming their town.

None of them noticed tears trickling off the wrinkled skin. The elephant found his brother dangling off the wrist of the princess. Her ivory bangles were the only remains of his family in Africa.

Two of the men came forward and aimed. Everyone would witness the death of this dangerous threat. One blasted between the eyes and the other steered for the heart. The elephant fell to his knobby knees before crashing to his side, shattering cobblestone beneath him. Ivory bangles rattled from the princess, who was clasped in some man’s embrace.

A year later they had their festival again. The princess sat high on an Arabian horse this time. Enveloped in the rarest of shimmering garb, she wore an elaborate ivory necklace that matched the bracelets on her arm that everyone admired. Never had anyone looked so imperious.

The boys were silent. Many leaned forward in their chairs. I nodded and dismissed them, but they didn’t run for the door this time. My subterranean life moved closer.  Scattered papers around my desk at home caught wind.

Meg Tuite’s latest collection is White Van. She is author of five story collections and five chapbooks. She won the Twin Antlers Poetry award for her poetry collection, Bare Bulbs Swinging and is included in Best of Small Press 2021 and Wigleaf’s Top 50 stories for 2022. She teaches writing retreats and online classes hosted by Bending Genres. She is also the fiction editor of Bending Genres and associate editor at Narrative Magazine. You can find her online at http://megtuite.com

Photo by Photos By Beks on Unsplash