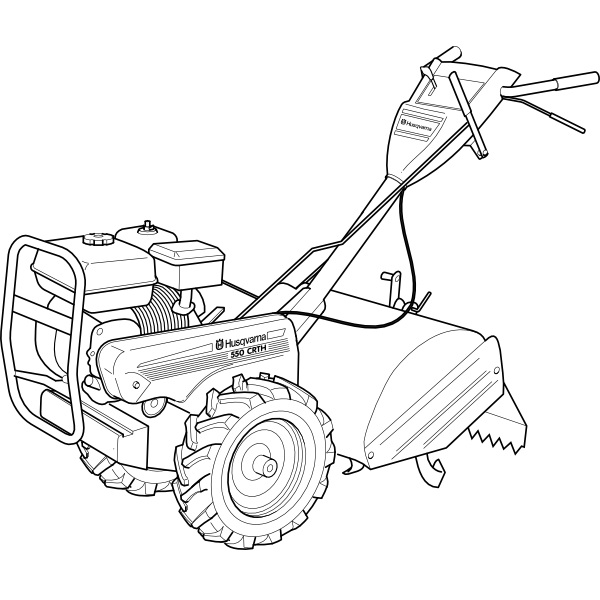 Your forehead drowns in nausea with a particular smell of ink. Here—underneath a card table set up in the field—are boxes. You count them: two rows of six with a thirteenth stacked on top. A note is taped to that one.

Forgetting the Rototiller you came to bid on, you bend down, grunting a little as you plant a knee on the ground next to the boxes. You flip up the note. One word is scribbled on it. You think the boxes might already be sold. Finding the spot on your invisible-line bifocals, you read: Adult.

You imagine black lace barely covering curves. A hand taps your shoulder. You turn around and almost rip the note from the box. Jane is right there, standing behind you, with one eyebrow raised. You realize your eyes are wide open, so you blink and then readjust your glasses.

“Just tying my shoe,” you say.

“They’re about to start,” Jane says. She gestures toward the tent.

At the Boy Scout-run concession stand, you pull some bills from your wallet and wonder if Jane could read the note. You pay the troop leader. Holding two hot dogs in one upturned palm and pinching the rims of two lemonade-filled Dixie cups with your other hand’s fingers, you go to find Jane.

The hum of the auction fills the tent. The auctioneer chatters off bids, clicking his teeth. A crowd of men wearing t-shirts tucked into their jeans signal their bids with a touch to their caps. Women in sundresses hah-hah their old lady laughs. A smattering of kids, some barefooted, run around playing tag.

Jane is sitting two rows back from the auctioneer’s podium with an Amish quilt on her lap. You take the open seat next to her and then hand her a hot dog and a lemonade. The specialty and collector items go fast: copper-made picture frames, Corningware dishes, and clay license plates.

The two paper hot dog trays lay at your feet along with the two crumpled Dixie cups. Yellow jackets dip in and out of the cups, searching for residual sugar. The shade has moved from the tent to shelter the dirt parking lot.

You consider how it would be a relief to get into your truck and escape the thick heat. Your red flannel shirt sticks to your white undershirt and melts on your back pressed against the chair’s hot plastic. Jane fans herself with a flier for next weekend’s farm auction a town over. You won’t have to go to that one if you get that Rototiller you want for a fair price this afternoon. But you’ll have to wait as they always sell the big-ticket stuff at the end.

“I’ve got a baker’s dozen of…” The auctioneer pauses and then re-reads the index card in his hand.

“Donuts?” a joker in the crowd says.

You tongue at a piece of hot dog bun lodged in your molar. Jane turns to look at your facial twitch. You smile with your mouth shut.

“Umm, these boxes are….” The auctioneer puts one finger to his lips, licks it, and flips over the card.

“These-boxes-are-mature-reading,” the auctioneer says quicker than any of the bids he’s solicited today.

The crowd inhales, breathing in a hundred lungfuls of the humid afternoon air. The auctioneer rubs his collar and glances around. All side-chatter has ended.

In the quiet, you wipe your forehead remembering the first time you held the glossy pages of a stag magazine and a pinup unfurled from the center with that slick smell of ink. The dot-screen printing made it look like the bare woman rippled with gooseflesh.

You were in the attic of an uncle’s house rummaging around for toy trains to put around the Christmas tree. Almost old enough to not be interested in trains anymore. Dust mixed with the train set’s cheap matchstick-like wood tracks and spiderweb-thin steel rails. The scent of ink from the naked page engulfed your nose, wafting up to the spot above the bridge of your first pair of glasses.

You start to raise your hand, but stop and scratch your ear, shaking your head; just in case the auctioneer spotted you.

“Who would keep that sort of thing?” Jane asks. Her whisper sends a tickle from your ear hair down to your ribcage, dislodging memories of shivering skin.

The price plummets. Nobody taps a cap, raises a hand, or wriggles an ear.

Jane looks up at you, surveys the crowd, and then stares down into her lap like she doesn’t even know you, let alone is married to you.

You breathe in, lifting each box into the bed of your truck. All thirteen boxes wedge between the Rototiller, so it won’t rock and slide around. Jane sits in the front with her seatbelt buckled and hands tucked inside her Amish quilt. You watch her trying not to peak between one of the flaps.

“You’re going to burn them?” Jane asks, letting you catch her glance at the boxes.

You step onto the truck’s foothold and swing yourself into the cab, grabbing the door shut.

You nod and put your keys in the ignition. The spark plug’s shock leaps to the engine. Instead of an electric jump, you plan to set a match to an oil drum behind the barn. Twelve kerosene-drenched boxes will burn.

Chris Wiewiora mostly writes nonfiction, but he has had fiction published on YouMustBeThisTalltoRide.net, SmokeLong Quarterly, The Planet Formerly Known As Earth, and other places. He is a contributing editor of BULL: Men’s Fiction and a regular contributor to the Good Men Project. Read more at www.chriswiewiora.com