=/+ until they get punched in the mouth, boxing and cyber writing in America 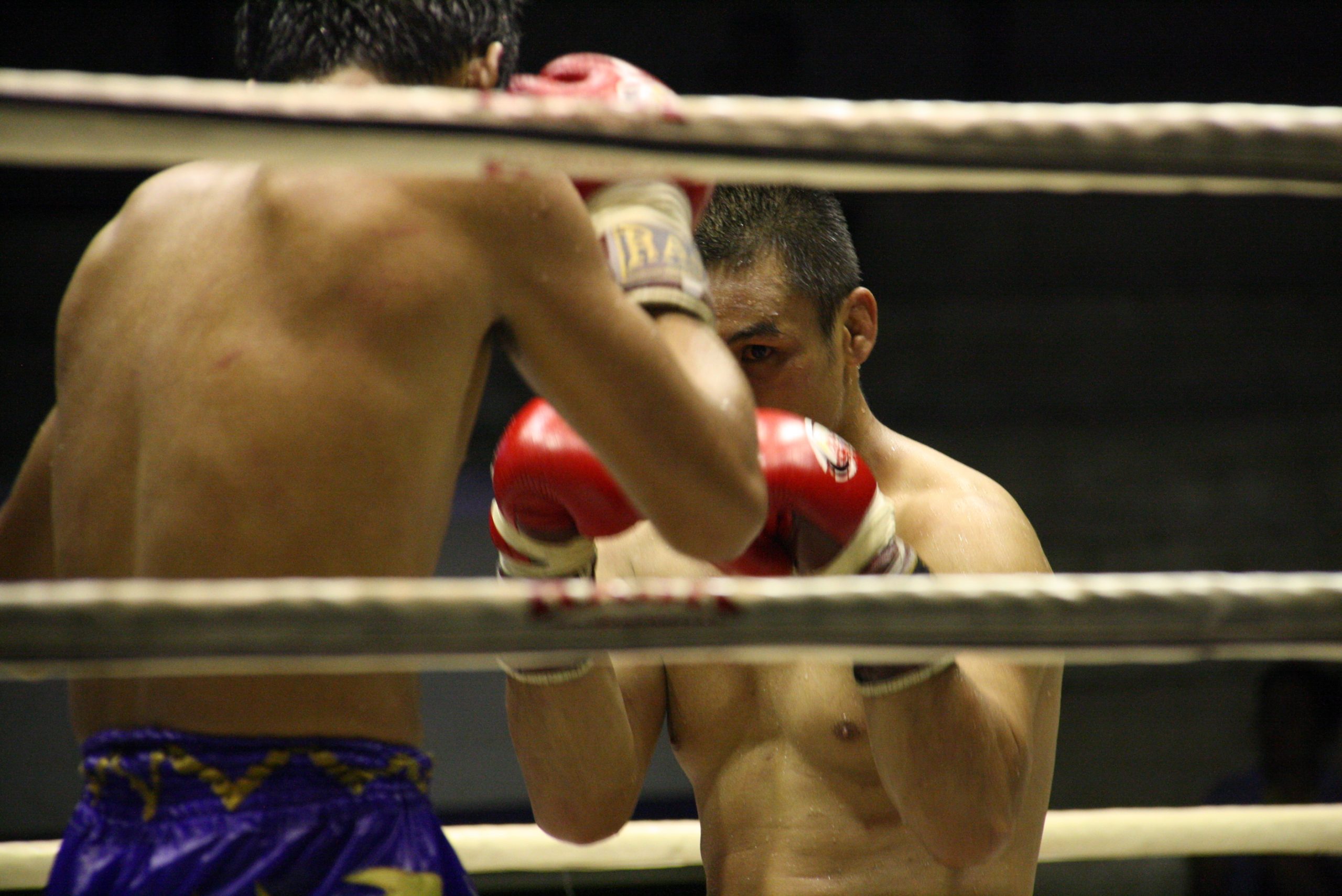 I am told there are no readers left. Where there was once a battalion of them, the landscape is now fitted with their corpses. I am told. I am told this is not quite true, it’s a bit of an embellishment perhaps, but that the only readers left are, themselves, writers.

It’s not really so awful that the readers left. But I’ll come back to that. It is very awful all my possible readers must be writers. Writers know all of the tricks. Writers read differently than readers. Writers read like body builders go to the gym. You have to be careful around body builders at the gym. With their bodies already built, they are not always there to work out.

It is difficult to write about boxing without succumbing to another era of language and war. It’s true that Joyce Carol Oates wrote about boxing, though she also wrote about Marilyn Monroe who is also boxing. Marilyn Monroe was the Courtney Tailor of her time. It does feel like there is more history behind us than ahead of us. My opponent will have you believe that it is enough to simply repeat that all generations feel this way. I am not interested in the truth of the matter but rather the feeling, which is undeniable and, so, truer too.

Oh, I like boxing. I got interested in boxing in a funny way. My friend’s wife’s brother, Dave, works at a tire shop. The tire shop does not sell high quality tires. The tires are not new or guaranteed to always stay on the rims. The tire shop is filled, every day, with workers. There must be twenty of them which seems like a lot for a used tire shop. The customers are more like their friends that just hang around and smoke cigarettes and drink Mello Yello and never buy tires. Dave makes a lot of money, they all do, because the shop brings in a lot of cash.

The owner of the tire shop is a gifted marketer who knows the value of being out in the community. My friend called me up one Friday afternoon and said

—he works at the tire shop

–well, yeah, I mean people call it that

—that’s the name, that’s why people call it that

—Ok, and they have some extra tickets for the thing. We get to sit ringside and there’s a plated dinner. Chicken. Baked chicken, I think. Um, yeah and if

—where is this taking place?

I love my friend because we have been friends for a very long time and so he knows that if his wife’s brother Dave, who works at B-TIT not selling tires all day, offers him free tickets to an evening of boxing at the Holiday Inn ballroom with a seated, plated dinner he can call me and there’s not anything that I would rather fucking do.

Before the fights started, we ate baked chicken, roasted potatoes, mushy carrots, and dinner rolls. The butter packets were frozen, padded hunks of unspreadable fat, which just disgusts me. We all sat at long folded tables and stared right up at the empty boxing ring while we ate. There was at least thirty of us. I only knew my friend and his wife. I had not seen Dave yet. They served us chocolate pudding for dessert while a referee and an announcer and two undeniably hot ring girls worked through their final preparations. Besides the twenty of us at the folded tables, with the pudding, there were about fifty regular spectators seated behind us in metal folding chairs watching us eat while the P.A. system played Black Eyed Peas, waiting for the fights to start.

I’m scared to write. I’m scared to fight too. When I was in high school the fights were arranged, theatrical performances. Notes would be passed around starting in third period. Garrett is going to fight JD this afternoon at Hopkins Park. We’d all show up. A circle was formed around the two combatants. An elliptical hierarchy sprang forth. When the cheers subsided, one of them would remind the other what they were there to do and why and the first fist POUND!!!***!!!***!!! Everything sounds at 60%, there’s a fuzz around me. That’s it, the fight was over. It never interested me. I stopped even attending them. The ritual pageantry of it felt forced, inauthentic and so I could never enjoy the fight, my eyes too focused on the crowd. It is the same with writing, which I’m terrified of.

My dick got instantly very hard the first time I saw the glove connect cleanly with flesh. A simultaneous sexual thrill unfurled: to hit =/+ to be hit. Since that moment of force, I’ve loved boxing.

I know a lot about promoters and networks and have opinions about what the latest PPV #’s could mean for Tank’s career. Unless you know boxing, in which case I don’t know shit and just listen to some podcasts. Everything is like this. There are no readers? Fucking awesome. Thank you. I’ll write to that.

Derek Maine lives in North Carolina with his wife, two children, and dog (Gidget). They also feed an outdoor car, Lily. Derek has stories published or forthcoming in X-RAY, Ligeia, Expat Press, SCAB Magazine, Misery Tourism, The Tower Babel Notice Board, and elsewhere. He is on twitter too much @derekmainelives

Photo, "Thai Boxing," by Kojach on Flickr. No changes made to photo.