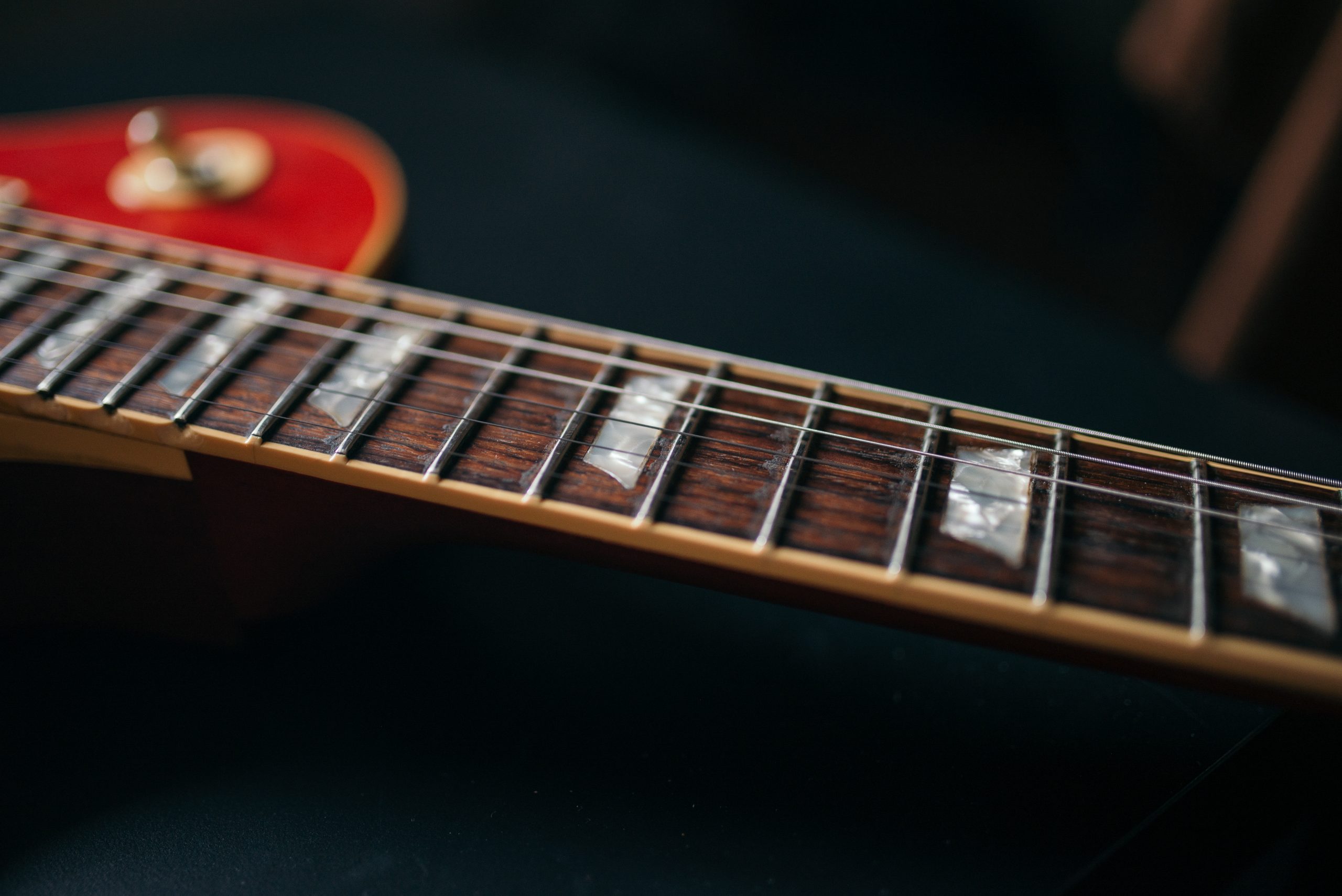 Well first of all I should tell you I’m ok & if you want to look at the envelope postmark it won’t help you much because I may have moved on by the time you read this to some place cheaper than $78/night.

The guys at Squishable are letting me telecommute right now because I handed them some jive about flashbacks of some traumatizing girlhood blah blah blah. They bought it. So for the moment I’m ok. We’re ok.

But. Change, Mac. Change or I will leave you. I will send Cheryl to pick up my shit and that will be it.

Here are my conditions:

I hope this time alone has given you some space to explore other avenues of interest. Sorry to be such a bitch but fuck it Mac, I’m 55, you’re 61, and I’m spending nights googling weird brain conditions you might have when I could be learning about investments or where we could actually afford a house or who’s gonna take care of Ma who won’t rob her blind.

I’m pretty sure you don’t have a weird brain condition. I’ve heard you sometimes talk about barbecue and the bikes and stuff when you want to. You just never want to.

I knew everything when I married you, yes, I just saw the Stones thing as a kind of a, whatsit, shit, the word escapes me right now but like a “CHANNEL” thing for your joy de vivra, and now I don’t know what it is.

Or who I am. Or who we are. Or whether it’s always been this way and I’m, blah, okay, let me explain.

I know you hate when I drag you along to the work stuff, as I’ve told you, I hate it too but I gotta do it because they’re all guys and showing up to the Xmas party or offsite with you is my one chance to actually get some respect because they won’t push you around (as much) and from then on they can attach me to you and then they’ll see me, know what I mean?

Grrrrr!!! Anyway Mac, just this one thing. When Elliott and Evan and those guys stare at you kind of blinky-like as you’re going off on fuzz boxes and wah pedals and Keith’s tunings and Keith’s tablatures and mixolydian scales and all that crap, that is not a signal to turn up the gusto, volume, and pizzazz. It is a signal to quickly change the subject because THEY DO NOT KNOW WHAT THE FUCK YOU ARE TALKING ABOUT. They had social media accounts before they could fingerpaint. Sweat, passion, sex, rawness—these things just confuse them. Rock n’ roll bands hold about as much interest for them as the nesting habits of fruitbats. They are googling your every fifth word, Mac, so they can semi-politely throw you some sort of conversational scrap before making their excuses, slipping away, and ignoring us the rest of the evening.

(And while we’re on the topic, may I strongly advise you against breaking off another bit of “Brown Sugar” in front of the Diversity & Inclusion Task Force? A repeat performance could result in the shredding of your meal ticket and mine.)

Nor does it mean anything to them, as I’ve explained to you a zillion times, that you did board op for K-BBZ for six months in 1981 during the Tattoo You tour. Nobody under 40 owns a radio. Most of them don’t even know what one is. They do not understand, Mac. They do not care.

Yes, it sucks!!! It shouldn’t be this way! I completely understand the need to connect with something real. But it’s not up to us. Listen, Elliott keeps me on as catering director because a) he sees me as this quirky older lady who “brings fun to the table” (his words) and b) it shields him from accusations of sexism/ageism because he can count me as permanent staff. And so we have HEALTH INSURANCE. But there’s only so far the Quirky Beth thing can go. E. likes me but not one of those other dicks has ever given me the time of day, let alone thank you for 12-hour days and burnt hands. I have to try harder to fit in and you have to help me. What if one of those guys knocks Elliott off the hill? Or they just outsource the catering like everyone else? Then we’re SCREWED.

I’m not going to socially carry you anymore, Mac. I’m exhausted. And since I’ve been out here I’m starting to think I could keep myself pretty good company at this stage in my life.

Do not attempt to contact me until you have completed the following steps.

You may recall the last time you saw me. You may even still be wondering what the hell happened, why I disappeared from The Hubcap at 11:23 p.m. five days ago without so much as goodbye or slapping down a 20 for the beers.

If you guys called the cops or something, I apologize.

Mac, when Roland’s girlfriend starts commenting on recent events in Gaza, there are other ways to reflect on geopolitical strife than: Yeah, it’s just like that time when Keith and Mick weren’t getting along in September 1972 after they recorded Exile on Main Street in the south of France, and Keith was on junk, and Mick wanted to go in another creative direction… (or WHATEVER. It’s a blur to me, Mac. A BLUR.)

Do you understand why, my darling husband, the exit sign was speaking to me in a big way at that point? How long did you continue in that vein while I was cabbing back to the place to pack a bag, head to the airport, and go the next place I could the next time I could? Still puzzling that one?

Or has the plot lost you as bad as it’s lost me?

Suppose you’re wondering where I am. Well I’m just about a dozen miles northwest of Reno. Motel stinks of ashes when it’s cold. Hope I get to see you before the snow.

And I’m inclined to tell you one more time, that I’m hanging on the line.

Yes. I’m hanging on the line. (And I’m running out of time.)

Jen Burke Anderson is a San Francisco writer who recently sheltered nearly three months in Passau, Germany from the onset of the COVID-19 pandemic. Her work last appeared in The Dewdrop and Australia’s Womankind magazine. “Soul Survivor” was the recipient of the Sue Granzella Humor Prize in 2018's Soul-Making Keats Literary Competition. Find her on Instagram @jen.burke.anderson

Photo, "Fingerboard of an electric guitar," by Ivan Radic on Flickr. No changes made to photo.