Bob, or When the Nights Are Both Long and Short 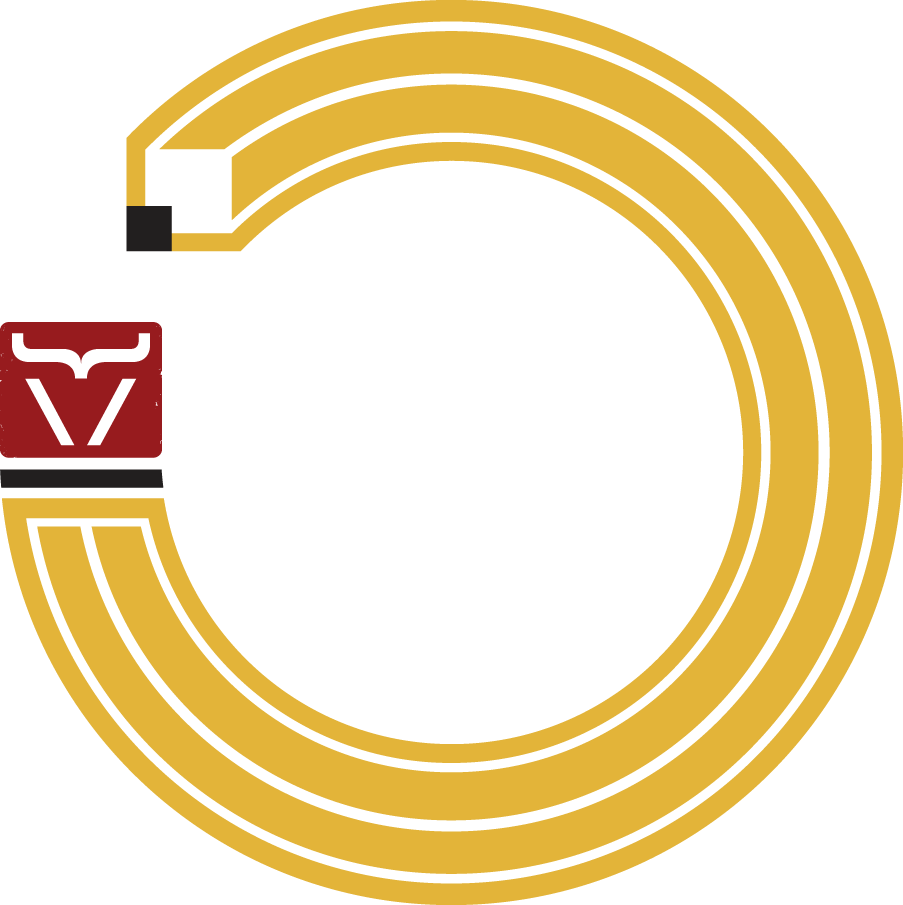 Bob worked at The Dairy. Not a dairy dairy with cows and milking devices and such, but a place we called The Dairy, because, I think, its official name was something like The Something-View Drive-Thru Market and Dairy. This was the mid-1980s, when there were still drive-thru markets. You could pull up, place your order, have someone pack your trunk with groceries, and you were on your way. Drive-thrus are so commonplace today—fast food, Starbucks, et al—but the drive-thru market has not survived, at least not in Southern California, where I’m from and now live.

Somehow word got out that Bob would sell you beer. Hence the code-speak we’d employ during the day in the classrooms and hallways at school: Let’s go see Bob tonight. We need to check up on Bob. I wonder what Bob’s doing tonight? That’s what passed for witty back then.

About Bob: He was big and shaggy and lumbering. His hair snuck down over his eyes, impairing his vision and causing Sisyphean hair flipping every thirty seconds or so, but he didn’t seem to mind the constant intrusion of his curly, knightly locks. He was also perpetually stoned—either that or he had some diagnosable speech and eyelid issues, not too mention a chronic pre-Beavis and Butthead “huh-huh” laugh that came after every sentence he uttered or heard. It was hard to imagine him existing outside of The Dairy, but presumably he did.

About us: We were newly christened drivers, sophomores in high school, and we’d discovered parties and alcohol, driving and freedom. Once the night’s driver and car was settled upon, we’d make the familiar pilgrimage to The Dairy and order our supplies: a case of Miller (we bought the PR that this was the anointed “party beer”); a four-pack of California Coolers (to supplement if we ran out of beer and/or met some girls, the former being much more likely than the latter); and a bottle of Boone’s Farm Tickle Pink (why not?). Bob took our crumbled, sweaty bills, pocketed the change, and loaded up the trunk. A sure thing. He never said no, although sometimes he did ask for an ID, which just meant pull out your wallet and driver’s license and show it to me just in case someone is watching. “Huh-huh.”

Bob wasn’t much older than us, really. Yet he’d been entrusted with the responsibility of being the lone employee working the weekend night shifts at The Dairy. However, there were occasional nights when we’d arrive and—fuck—the owner would be there. We’d sheepishly order sodas and chips and candy. Then we’d follow plan B and head to a liquor store known for selling alcohol to minors. Here, we’d actually have to get out of the car and walk in. Or rather: one of us would walk in, solo. One of us was preternaturally hairy, could sport a Crockett-like five o’clock shadow at the age of fourteen. So he purposely wouldn’t shave all week and also, to further ensure success, take off his shirt before he’d saunter into Sundowner Liquor—besides the impressive facial hair, he additionally had thick, intimating tuffs of hair spread across his torso and stomach and back. The tactic(s) usually worked. We got our beer. We drank it and did stupid things and said stupid things and drove around our town—that would be Whittier—as well as those nearby—La Mirada, La Habra, Brea, Puente Hills—in search of something we could not name and would never try to. We were sixteen, seventeen: why resort to words and introspection at that age? These were times when the nights were both long and short, there was never enough time and yet too much, you knew the movie of your life was still far off and unlived, and the present was all that you could taste or ever want to taste—that, and the metallic swill that is Miller beer.

One night we went to The Dairy and Bob wasn’t there. Another visit the following weekend, and no Bob. And the next week too. Finally we asked the owner: “Where’s Bob?”

“He doesn’t work here anymore,” we were told, and the owner, a short, always-busy-seeming man, didn’t offer any more details than that. We drove away with our Cokes and disappointing sugary snacks, and wondered what became of Bob, if he got fired because of us, or someone else like us, but not thinking about it too much, because it was Friday night and early and we still had things to do.

Andrew Roe's debut novel, Believers, is forthcoming from Algonquin Books. His fiction has appeared in Tin House, One Story, The Sun, Glimmer Train, The Cincinnati Review, and other publications. His nonfiction has appeared in the New York Times, San Francisco Chronicle, Salon.com, and elsewhere. He lives in Oceanside, California, and keeps a sporadic blog at andrewroe.blogspot.com.

← BULLshot: Aaron Burch
Despite Science, The Elderly May Die →