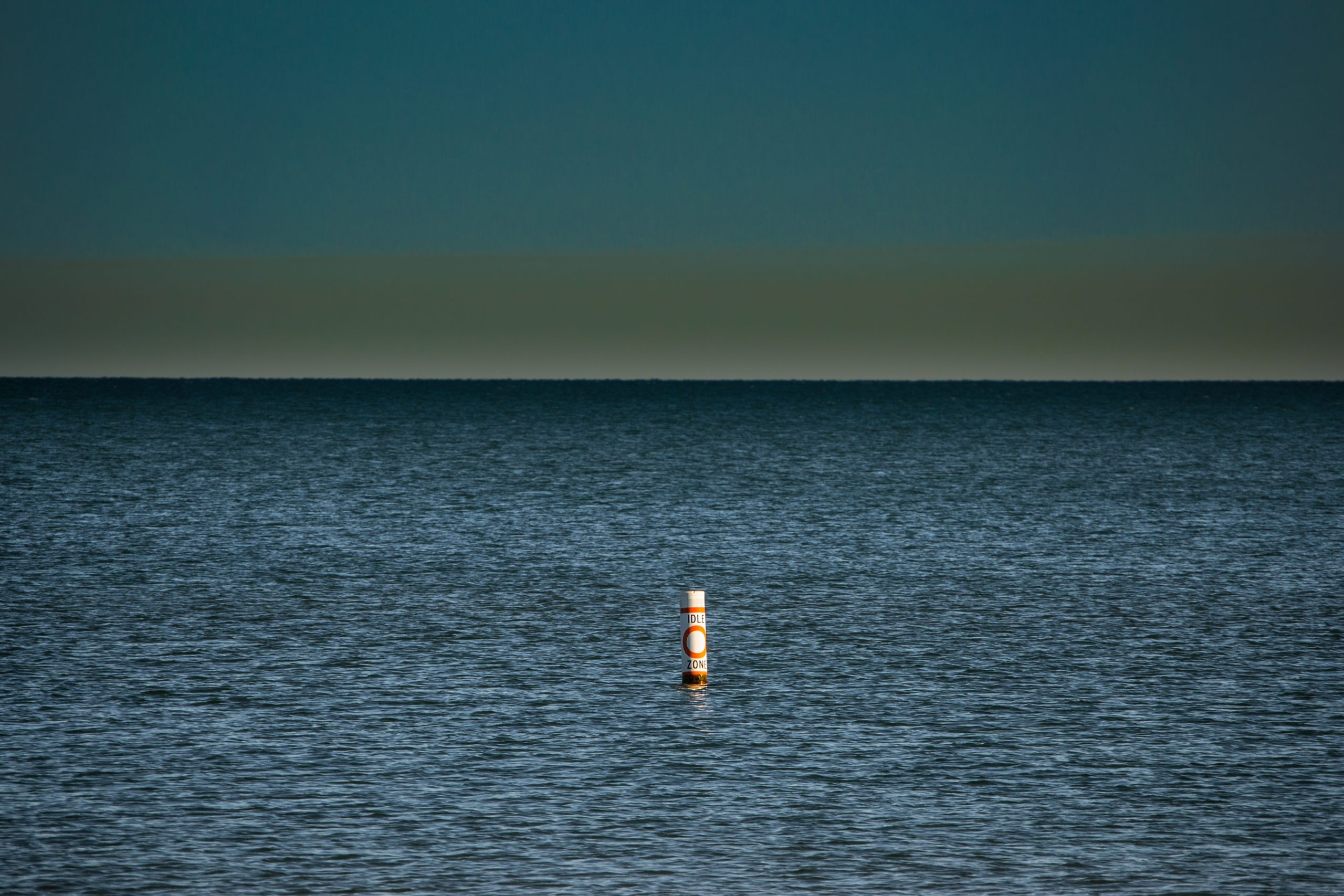 My schizophrenic uncle Dean barely worked a day in his life. When I was a child, this made him the most inspiring adult in human history. After high school, tennis took Dean to Wake Forest on an athletic scholarship. Freshman year he excelled at doubles and was on his way to becoming a ranked singles player. During his second semester, he discovered acid. He wasn’t a drug person; he was unaware of his limits. So, it wasn’t long until a bad trip derailed him. The bad trip drug Dean’s latent schizophrenia to the surface. He quit tennis, dropped out and moved back in with my grandparents.

Eventually he received shock treatments at my grandfather’s behest. In the early 70s this was widely done, but experimental and untested. Dean never recovered. After that it was institutionalization, followed by a failed marriage to a woman he met at a sober living house. Then it was only Dean, his professional caliber athleticism and a future of wasted promise.

In his 30s, when I came to know him, Dean remained a physical specimen. He didn’t have shit else to do. He would bike 35 miles a day for the hell of it. He trained for marathons. He was so good at tennis no one bothered to play him at the city courts in Venice, Florida. He beat his racket against the fence. At those same courts, he played basketball with teenagers and dominated with ruthless efficiency. He had the ugliest jump shot I’ve ever seen, but he buried threes in tens without missing. He tossed elbows. He drew charges.

Over an irrigation ditch behind my grandparents’ Florida home lived a vast field. We visited every Christmas during the 90s. My brother Brian and I used to jump over it and go out there with a football and Dean. He’d punt the ball so high we thought it would never come down. We ran around, tripping over each other staring up at that ball in the sky. Dean claimed to know the exact distant he’d punted.

Sometimes, I let my brother catch the ball and stared across that field at the flatness that circled. Florida was like a page of loose leaf. Nothing and everything possible simultaneously.

Dean lived in Englewood, which was twenty minutes from Venice. He’d take us to the beach on the gulf. There were lifeguards and buoys out several hundred yards that marked the edge of the swimming area. Every time we went, and I’m sure several times a week, Dean sprinted to the water, swam out to the buoys and did laps in various strokes just beyond the buoys. Backstroke, butterfly, freestyle. The lifeguards blew their whistles, stood on the shore and called out to him, ran up and down the beach, but Dean kept swimming laps.

When he came in, a half hour or more later, the lifeguards sprinted up.

“Something is going to have to change here,” one who clearly knew him said. “You can’t swim out past those buoys.”

Dean toweled himself off not responding. For no reason logical he tossed the lifeguard his towel.

“You don’t need to worry about me,” Dean said. “I’m a better swimmer than you’ll ever be.”

I tried to hide the smile and the laughter that rose in me. Brian, being younger, ran around in a circle laughing as the lifeguard dropped Dean’s towel on the sand and walked away. He was a menace, and there was nothing that could be done with him.

Wilson Koewing is a writer from South Carolina. His work has been featured in Pembroke Magazine, New World Writing and The Journal of Compressed Creative Arts.

Photo, "buoy," by Steve Johnson on Flickr. No changes made to photo.