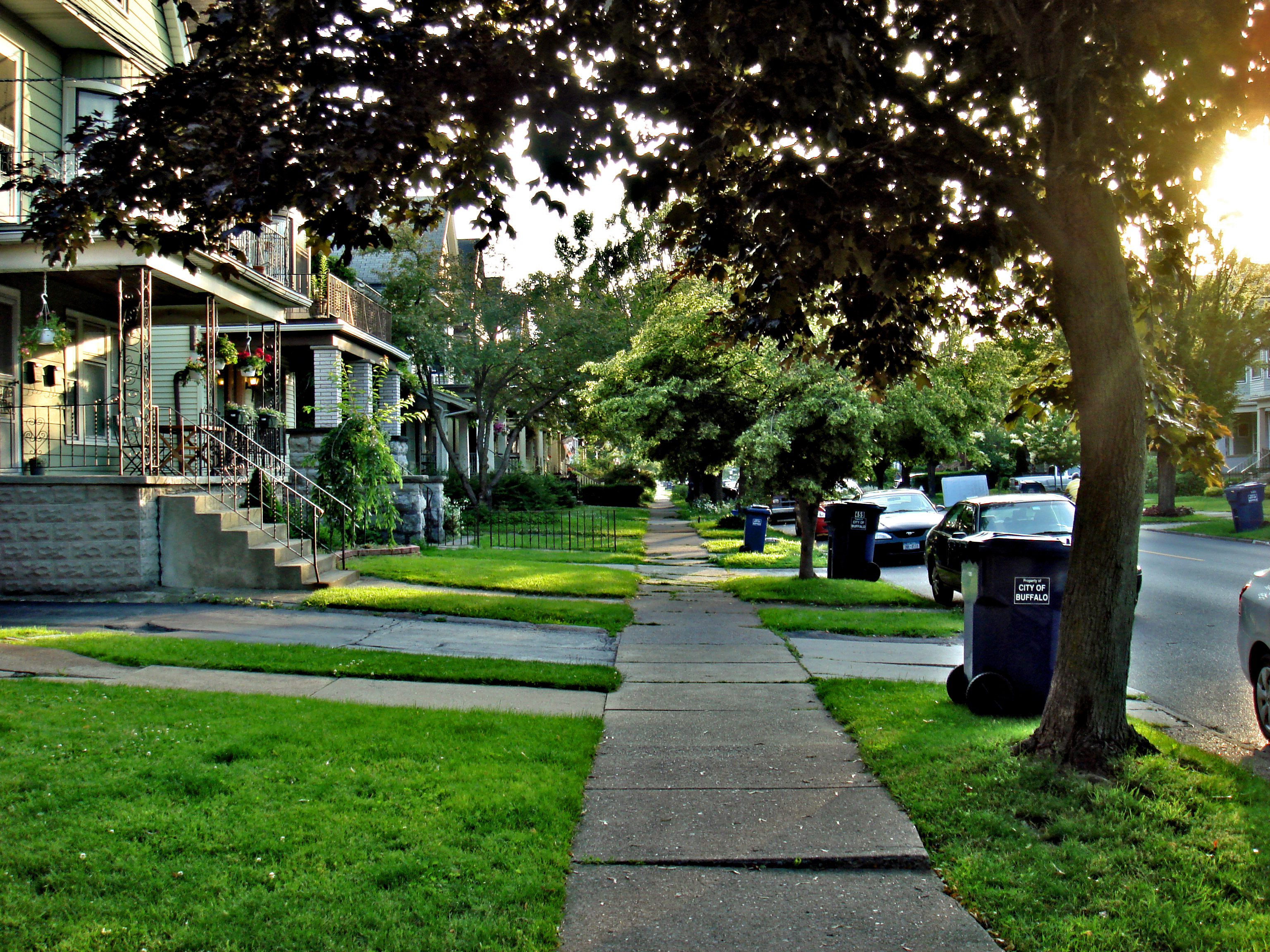 Trent England's work has been featured in Heavy Feather Review, Conjunctions, Smokelong Quarterly, and elsewhere. He is also a playwright. Find him at tengland.com.

Photo, "my neighborhood," by Chris Dlugosz on Flickr. No changes made to photo.