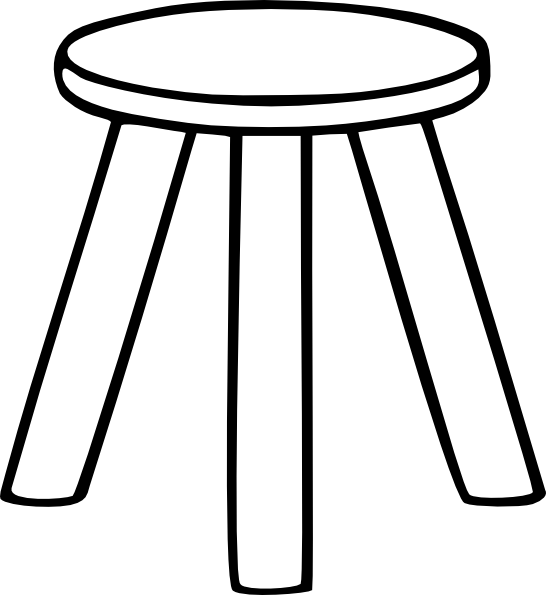 Their mother hadn’t wanted to go to the hospital, and no one made her. She had gone in a number of times, bad outcomes all. Before Christmas she’d coughed up some and, embarrassed, spent a few days in her bedroom getting well. Her room was on the second floor, at the end of a long hallway with creaky planks that shined here and there from sunlight streaking through the windows.

“How’s she doing?” Ray asked. Ray was home from Iraq.

“Could be better,” Willa, their baby sister, told him. Willa was twenty. And then there was James Jr., the eldest. Jr. was thirty-nine and looked like Sr. Sr. was dead. Cancer. Agent Orange maybe.

It was quiet and just after dinner. They listened without saying they were listening. They heard mother coughing something fierce.

“I brought her soup,” Willa said.

James sat out back smoking cigarettes, his bad leg up on the three-legged table.

Ray took his patrol cap off, his coat. They were covered in snow when he walked in but the snow melted. It was dark where the snow had been. Ray sat down at the kitchen table. Willa leaned against the sink.

“You want to take her tea?”

A dog barked out back and they looked and saw Jr. lighting a cigarette in the dark. Willa turned the back porch light on.

“Cut that shit,” James said. He said it without looking back, and just as Willa cut the light, mother coughed again and for a bit seemed like she wouldn’t stop coughing. Then it was quiet again.

“You scared over there?” Willa said.

Ray looked at Willa, thought she had his mother’s eyes, her smile. “I’ll be all right,” he said.

Ray got up and walked to the refrigerator and got a Budweiser and popped the cap.

“You gonna go on up now?” Willa said. “Take Ma up something to eat?”

“Yea,” said Ray. But Ray sat back down and drank the beer and watched Jr. smoke his cigarettes until he slid his foot off the stool and stood up and walked off into the garage and away from the lights.

Cully Perlman's fiction and non-fiction has appeared in Real South Magazine, Avatar Review, Creative Loafing, Connotation Press, and The Good Men Project. His novel, The Losses, made the short list of finalists for the 2012 William Faulkner – William Wisdom Competition, and he has been a finalist for Glimmer Train’s short story contest. He is currently completing three novels, a few short stories, and maybe an essay or two. Cully lives in Georgia with his wife, daughter, and attack dog, Kane, and will be graduating from the University of Tampa's MFA program in January.