Pump Up The Valium 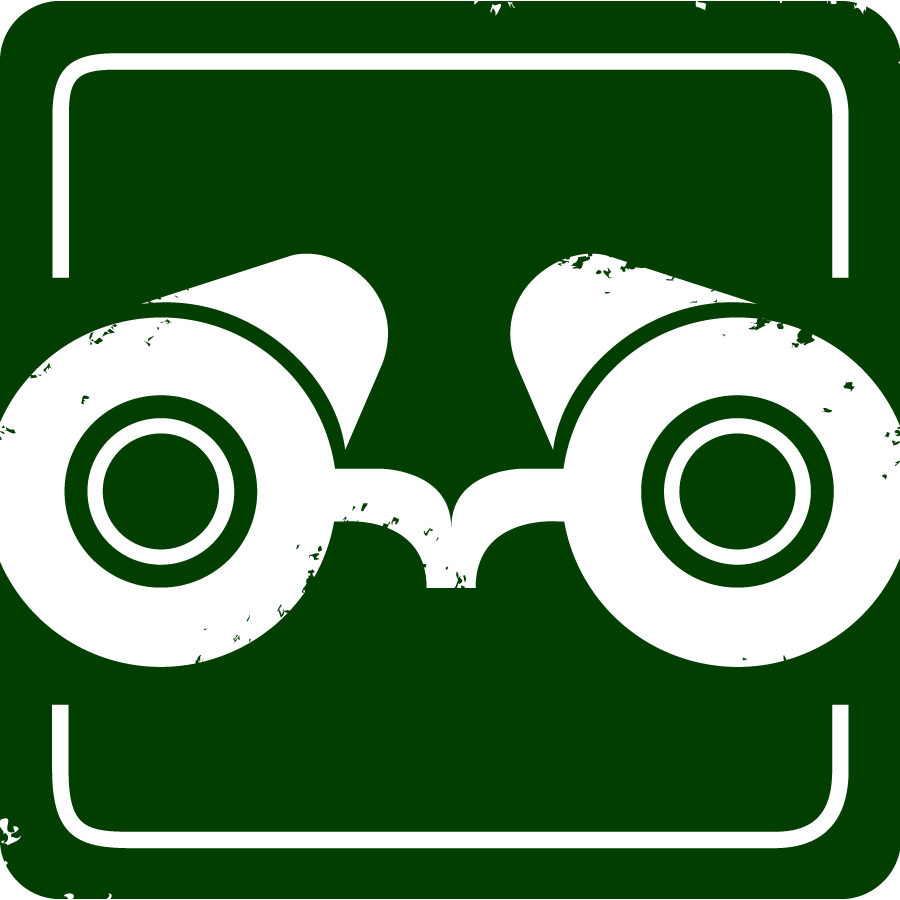 Milling about my rooftop in the hyper-colonial city of Guanajuato, Mexico, I watch people weave through the streets, a rainstorm imminent. One woman, bespangled in a t-shirt which states “I Love Your Boyfriend”, haloes a clear plastic bag of corn tortillas above her head and, squinting, click-clacks across the cobblestones in dangerous high heels. A VW Bug rumbles past, blaring a recorded advertisement for ice; the volume’s loud enough to rattle dead flies off the ledge.

I’ve learned it’s not the drug cartels I fear most, but the endless audio blitzkriegs assaulting us on a daily basis. For example, in a splendid, leafy park nearby, the day’s idyllic charm was flattened by this repeating demand from a nearby cafeteria to come and try the hamburgers because they had lettuce, tomato, and pickle; the volume was sharper than an icepick. Even the smooching Mexican teenagers, who are generally impervious to such intrusions, peeled their gyrating, grinding bodies off the grass (and each other), and moved elsewhere once the ad began in earnest. A cantina recently sprang up next to our home and blasts traditional music nightly until well past 2 a.m. There is no recourse; I simply stuff my head between the pillows and second guess passing on that benzo prescription.

Then came the cow incident.

Last week, at the supermarket, a nimble-footed dancer in a creepy, over-puffed cow costume bounced and skittered about the dairy section, forcibly high-fiving terrified children ensconced in their mothers’ arms as pre-recorded Latin Pop pounded itself senseless between the butter and yogurt. Shockingly, people casually walked around the store, picking up items and checking prices like all of this was perfectly normal. As we tried to continue shopping, my wife turned to me and shouted “Hey, Chris, do you want to get this cheese?” the way she would if I were across the street and she needed to alert me that I was about to step into a hole.

At least Mexican parades make more sense. Yesterday was a big celebration, and everyone lined the streets. The Mexican army marched in full regalia between the throngs of screaming citizens waving the ubiquitous green, white and red Mexican flags while shouting “Viva Mexico!” over and over. The air smelled like smoked jasmine, diesel, and fresh baked bread.

Compared to our dubious small-town Fourth of July parades, where mismatched Boy Scout Troops waddle past, a cluck of middle-schoolers bang out a cacophonous rendition of some Souza march, and everyone is wondering when it’s polite enough to just leave and go home, fire up the grill and throw back a dozen or so cold ones, this was enthralling. Tanks, actual tanks—like the kind Russia rolled into Czechoslovakia in 1968, made pulverizing sounds as their treads chewed their way up the narrow streets, one after the other. My daughters pointed and gawked.

Next, a dozen flatbeds followed, each with a sleek black rocket launcher on the back controlled by a single female soldier. These soldiers were decked out in camo uniforms, black berets, and enough make-up to make a Macy’s counterperson swoon with envy. The image was frightening as it created this weird dichotomy of beauty and unmitigated death.

Finally, the fire trucks arrived. Dozens of them, multiplied by dozens. I hoped any local arsonists didn’t have one of those “A-ha!” moments—I mean, who’d stop them if no one was around minding the store?

Yet the fire trucks came patiently, one behind the other, all with their different-sounding sirens cranked to 11. The sound was panic-inducing—like being trapped in a room full of red-faced politicians screaming into megaphones about math equations. I couldn’t take it. I had to go back inside. Yet there the Mexican people stood, unwavering, impervious, smiling and chatting with their neighbors, eating from plastic bags filled with chicharrons, lime, and chili, or placing their smaller children atop their shoulders so they could see better, could hear everyone celebrating; radiant.

Christopher Locke's essays have appeared in a variety of magazines, including Slice, Nowhere, Exquisite Corpse, Islands, Parents, The Sun, Ducts, The American Spectator, and as a prize-winner in Georgetown Review. Chris has received grants from the Massachusetts Cultural Council, New Hampshire Council on the Arts, and Fundacion Valparaiso (Spain). His second full-length collection of poetry, Waiting for Grace & Other Poems (Turning Point) was recently released. The memoir Can I Say (Kattywompus Press) is forthcoming at the end of 2013.