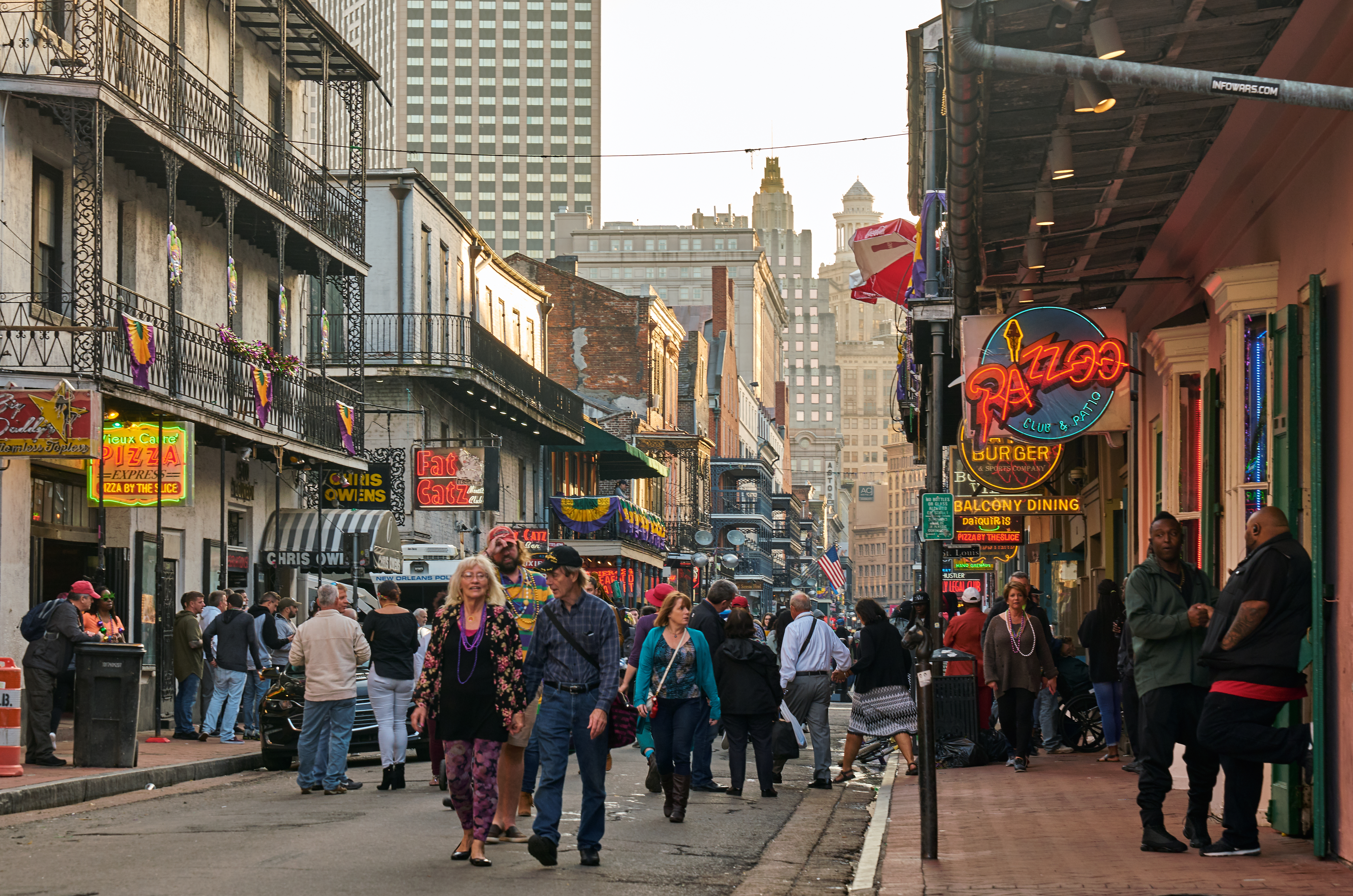 After we had been dating nine months, Mark and I were in New Orleans visiting his friends. We were playing a game similar to that old television show The Newlyweds: to win, you accurately anticipated the other players’ answers, knowing how they would characterize themselves.

One of the questions was. “How many people know you really well?”

I did know Mark well enough to understand his number would be small. After dithering, I wrote down the number three. When it was time to reveal our answer slips, he had written down zero.

Yet there was something desirable about Mark being unknowable, cultivating unknowability.

Because another memory I have concerning Mark is being stoned with him in New York. Rather, I was stoned. Mark did not like getting high, had in fact, at thirty, only smoked pot once in his life. Anyway, I remember being stoned, and looking into Mark’s eyes (clear, large, brown), and thinking that I was about to have sex with someone who was in love with me but who, because of his previously described unknowability, I barely knew, someone who was still a stranger.

To illuminate what felt seductive about this instead of merely disturbing, I should explain that when I met Mark, I was married. My husband was my best friend, and we had not had sex for nearly a year. We had no good reason for not having sex, the reasons I would develop later in life, like having small children and the attendant exhaustion. It was more like so-called lesbian bed death: I was too familiar to my husband, and so was he to me. We were completely knowable.

More than a decade out of my relationship with Mark, I see that my attraction to someone who cultivated Byronic inaccessibility was a reaction to my husband. I carried myself out of my marriage by falling in love with a stranger who because of his character would remain permanently strange—passionate but always remote.

When I was with Mark he would talk disparagingly about his ex-girlfriends. I never saw this as a failing of his. Rather, I saw my own continued attachment to my estranged husband as a failing (and Mark certainly shared that perception). So it should not have surprised me that when Mark and I broke up, he wanted nothing to do with me. He was not a person to cultivate intimacy, even with people he was intimate with, so of course he would not want to stay at all “close” to exes he had never truly been close to.

Yet I was surprised. For all my attraction to someone predicated on his carefully crafted remoteness, I had believed Mark loved me.

When I was a child I was fascinated with a picture book that had colored images on plastic sheets. Put the pink hippo on top of the blue elephant, and the Venn diagram overlap showed a purple gorilla. Now when I overlay those two memories—New Orleans, my boyfriend of nearly a year writing down that “zero” people really knew him, and New York, reaching towards my lover who was both enamored and remote—I see, fleetingly, the Venn diagram animal revealed. The formula between intimacy and strangeness that facilitates and then unravels love is almost clear, a revelation I can see out of the corner of my eye. Then it slips away, like an ex-boyfriend who never responds to email, who recedes until he disappears.

Kim Magowan lives in San Francisco and teaches in the Department of Literatures and Languages at Mills College. Her short story collection Undoing (2018) won the 2017 Moon City Press Fiction Award. Her novel The Light Source (2019) was published by 7.13 Books. Her fiction has been published in Atticus Review, Cleaver, The Gettysburg Review, Hobart, Smokelong Quarterly, Wigleaf, and many other journals. Her story "Madlib" was selected for Best Small Fictions 2019 (Sonder Press), and her story "Surfaces" was selected for Wigleaf's Top 50 2019. She is the Fiction Editor of Pithead Chapel. www.kimmagowan.com

Photo property of Pedro Szekely on Flickr. No changes made to photo.

← Did You Never See Dallas
Pinned →